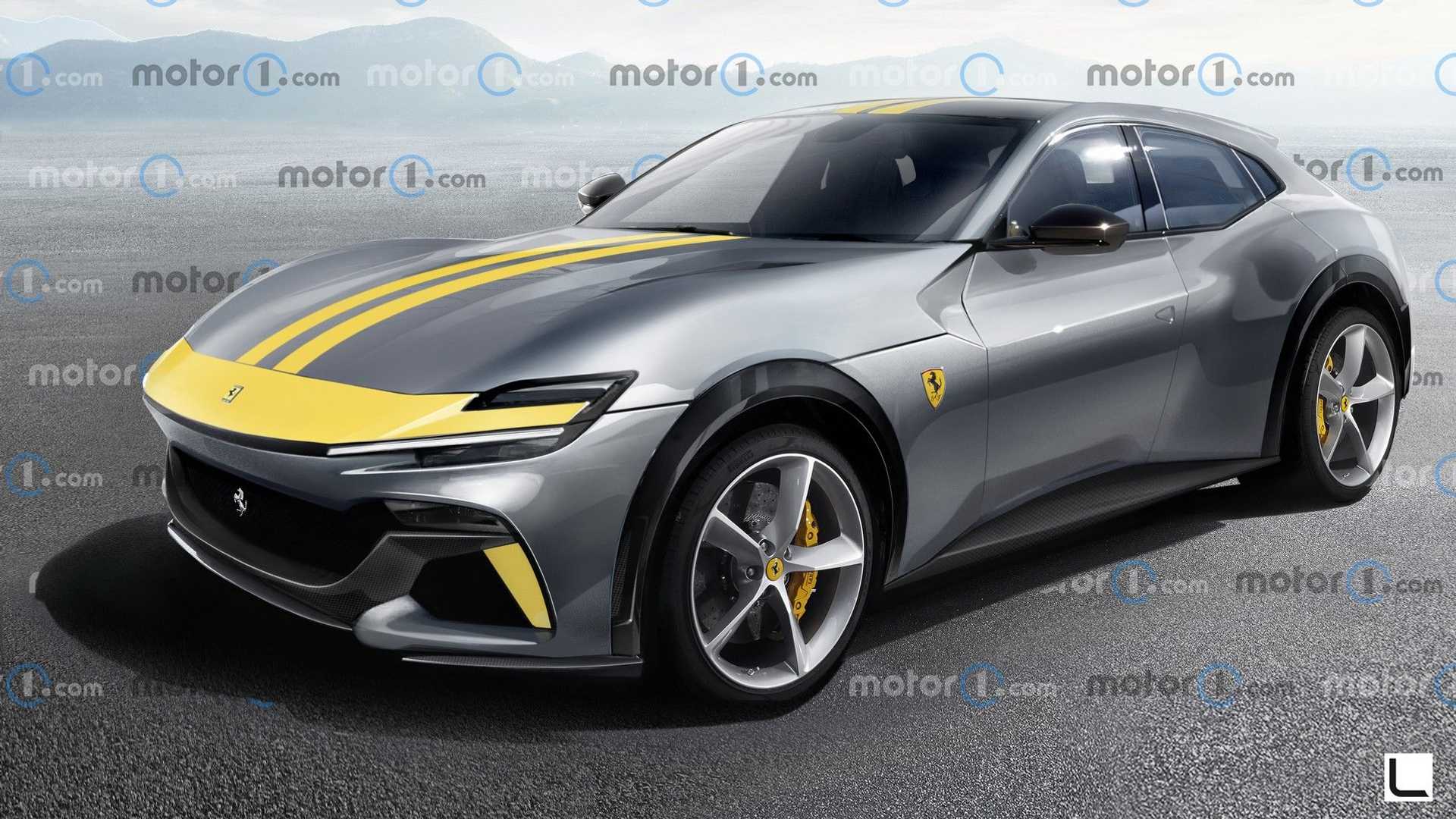 It picks up where the FF and GTC4Lusso left off, but with added practicality.

Maranello's worst kept secret was caught off guard on the production floor last month, leaving little to the imagination. The front and rear fascias were revealed in full, with only a section of the side profile not shown in the leaked images the company doesn't want you to see. The very same photos have now served as a foundation for our exclusive rendering of the "Ferrari Utility Vehicle." Yes, it's not an SUV, but rather an FUV.

It won't be the first car with rear doors to carry the Prancing Horse since the Sultan of Brunei special-ordered a few bespoke practical Ferraris. Of course, we mustn't forget the 1980 Pinin concept developed to celebrate 50 years of Pininfarina. But I digress. The Purosangue will be the first series-production model to have four doors, and will be fashionably late to the SUV party. 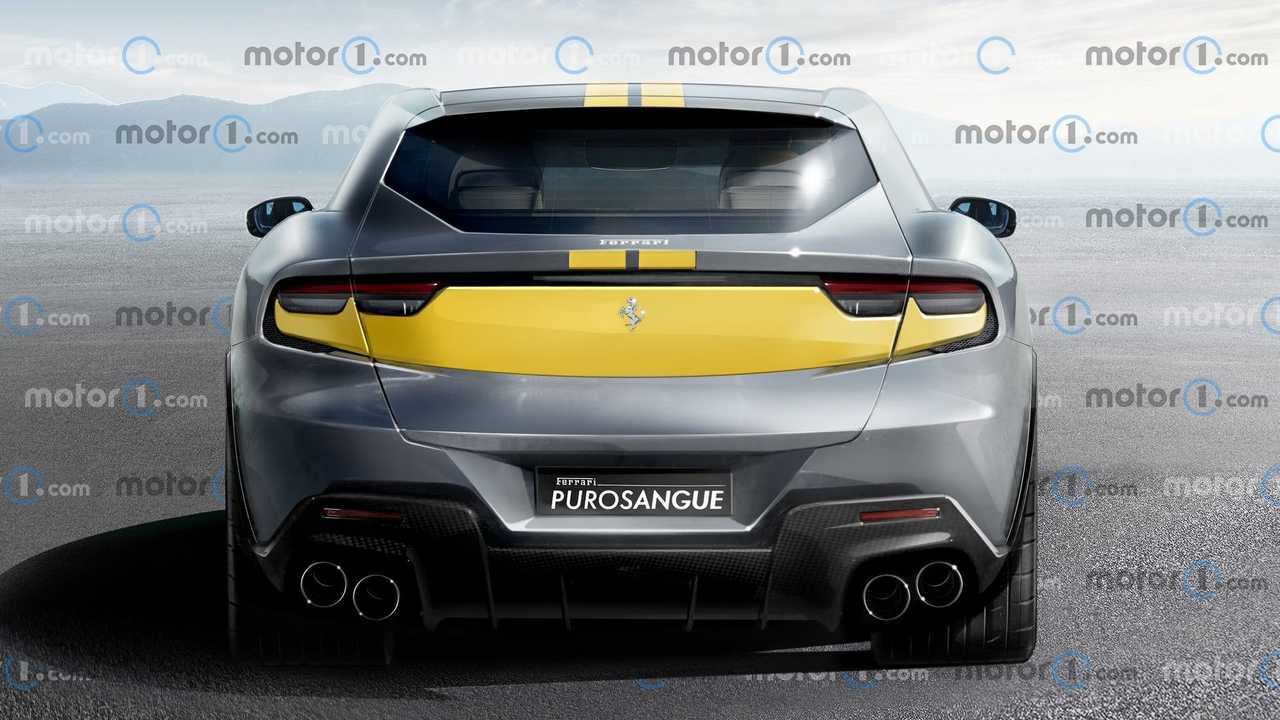 Joining the likes of the Bentley Bentayga Speed, Lamborghini Urus, and the Aston Martin DBX, the Thoroughbred will attempt to put the S in SUV and offer more utility than any other vehicle from Ferrari. It's going to look a lot like this, for better or worse. The camo-free spotted within the factory appeared to be a production-ready prototype, so we aren't expecting any big changes from the official images.

It sends out Roma vibes, which isn't necessarily a bad thing since the Italian grand tourer is stunning. Whether its design language is suitable for the Purosangue's significantly more bulbous shape remains to be seen. Even though it will technically fit into the SUV category, the most important Ferrari ever in terms of sales volume will be more along the lines of a big hatchback with a lifted air suspension.

The Ferrari Of SUVs Is Coming Later In 2022:

From the few details released by Ferrari, we know it will be offered with a hybrid powertrain, all-wheel drive, and a double-clutch automatic transmission. V6 and V8 engines seem like an educated guess, but we're hoping the engineers will find a way to cram the mighty V12 under that relatively tall hood. The Purosangue will sit on a new front-mid-engined platform with an adjustable ride height and a four-seat interior.

When Ferrari originally announced the SUV (way) back in September 2018, it mentioned the "opportunity for additional production extensions." It likely means derivatives are planned to arrive later in the life cycle, which will begin late this year when production starts. The first deliveries to customers won't be made until early 2023.