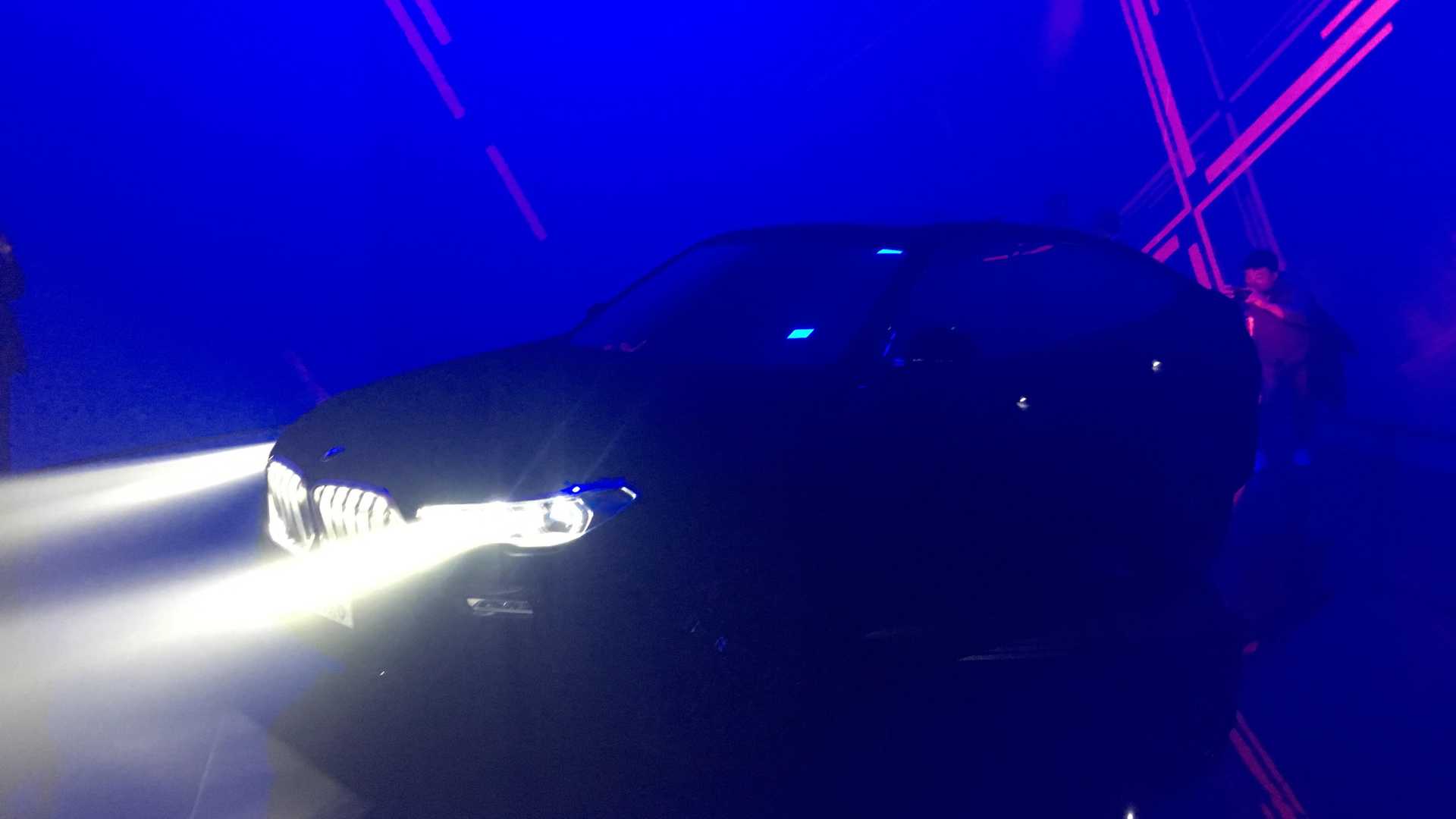 7 Vantablack And Musuo Black Cars: Embrace The Dark Side

Covering a vehicle in Vanatablack or Musou Black results in a machine that reflects over 99 percent of visible light.

There's something undeniably cool, and also a bit sinister, about a black car cruising down the road, particularly in a city at night where the illumination can play off the vehicle's body. The wonders of modern chemistry mean that it's now possible to have a machine that's even blacker by absorbing nearly 99 percent of the light.

When wearing paints like Vantablack and Musou Black, a vehicle's body goes even beyond the look of a matte finish. They look almost unreal on the road because even under bright lights, they don't seem to reflect anything back, unlike everything else in the world that we are used to seeing.

Regarding these colors, Vantablack absorbs up to 99.96 percent of light. This is the rarer of the two shades because maker Surrey Nanosystems requests a sales quote from customers before supplying it.

Musou Black absorbs up to 99.4 percent of light. KoPro, its maker, sells bottles of acrylic paint for 2,500 yen ($18.20) for a 100-milliliter bottle. There are also versions available as adhesive sheets and fabric.

The video of a Porsche 911 Turbo in Musou Black hit the Web and garnered huge amounts of attention. The clip shows the amount of preparation necessary to apply this paint. At the end, the driver takes the car onto the road. During the day, it looks unreal. At night, the vehicle's appearance becomes even more enigmatic because your eye expects the lights of Tokyo to shine off of the body.

This Ferrari SF90 presents a much bigger mystery. Despite the name of the video, we don't think this is actually Vantablack. First, the maker Surrey Nanosystems generally doesn't sell to the general public. Also, the color doesn't look quite black enough. As an alternative, this car might have Musou Black paint or the wrap that is available from KoPro.

This Mitsubishi Lancer Evolution is extra special. We first saw it in the video below when the car received a coat of Musou Black paint. The initial result was impressive.

The same painter then went further by applying a coat of HyperShift on top of the Musou Black. It wasn't easy to do, either. The process required combining the color-shift layer with naphtha thinner and then waiting for the naphtha to dissolve. The final result was a sparkly finish with purple undertones that looked really neat.

Here is the only car that we can definitely say wears Vantablack paint. BMW unveiled this X6 in the super-black color at the 2019 Frankfurt Motor Show. Then, for whatever reason, the company displayed the crossover in a room full of neon lights. Unfortunately, this presentation method made it harder to appreciate how dark the body was.

Let's say you can't get ahold of Musou Black or Vantablack paint. The folks from the Garage 54 YouTube Channel tried to make their own version and applied it to a Lada. The vehicle clearly wasn't as dark as the other entries on this list, but the effort was interesting.

To make such black paint at home, the channel created a fine dust of carbon black and then mixed it with a clear coat to apply the material to the car's body.