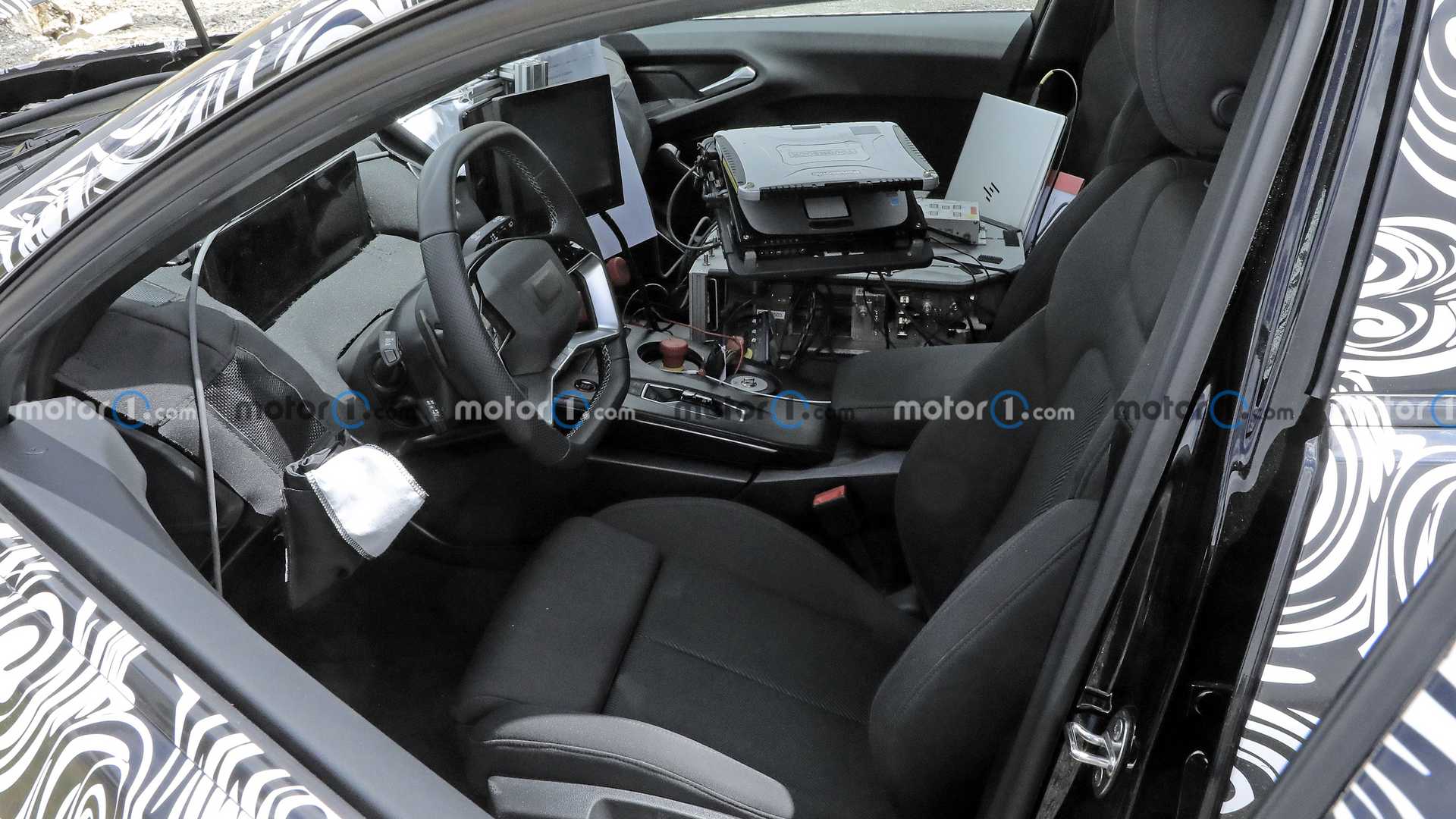 Best Spy Shots For The Week Of June 6

Motor1.com puts up spy shots of upcoming vehicles practically every day and sometimes more than that. If you want to stay on the cutting-edge of what's on the way check out this list of all of the glimpses of development vehicles from the past week.

This next-gen Audi A4 Avant has quad exhaust pipes, telling us this is the more powerful S4 variant. The model features a fresh take on the brand's grille. Inside, we can see the digital instrument cluster on this vehicle.

The refreshed Audi A6 features an updated nose and tail. The headlights are the same shape but have different graphics on the inside. The inlets in the lower fascia appear to have a more distinct square shape. Things are similar at the back where there are updated lamps and a resculpted bumper.

2024 Cadillac XT4 Refresh Spied For The First Time, Inside And Out

While this refreshed Cadillac XT4 is wearing heavy camouflage, the vehicle underneath doesn't appear to change much. The headlights are new, though. The taillights don't seem to change.

The DS DS3 Crossback shows off its refreshed exterior. It has tweaked headlight graphics and appears to have other revisions to the nose. Unfortunately, the camouflage hides a lot.

Ferrari SF90 VS Spied Hiding Aero Upgrades In The Mountains

An even hotter Ferrari SF90 is coming, and it reportedly goes by the name Versione Speciale. The tweaks include an S-duct at the front and a rear spoiler from the Assetto Fiorano track package. We don't know if power is increasing, too.

Mercedes-Benz GLA-Class Refresh Spied On The Road In Stuttgart

This refreshed Mercedes-Benz GLA-Class has revised headlights, a trapezoidal grille, and tweaked headlights. The existing version of the crossover is still such a recent product that we don't expect to see this update for several years.

Porsche 911 GT3 RS Spied Again At The 'Ring, Debut Could Be Soon

Porsche continues to develop the 911 GT3 RS. The company tries to hide elements like the edges of the front bumper, fender vents, inlets in the rear fenders, and modified rear. We're expecting a debut before the end of the year.

The Skoda Superb shares underpinnings with the European-market Volkswagen Passat. This one is still testing under the current generation's body, so we can't draw any conclusions about the new styling.