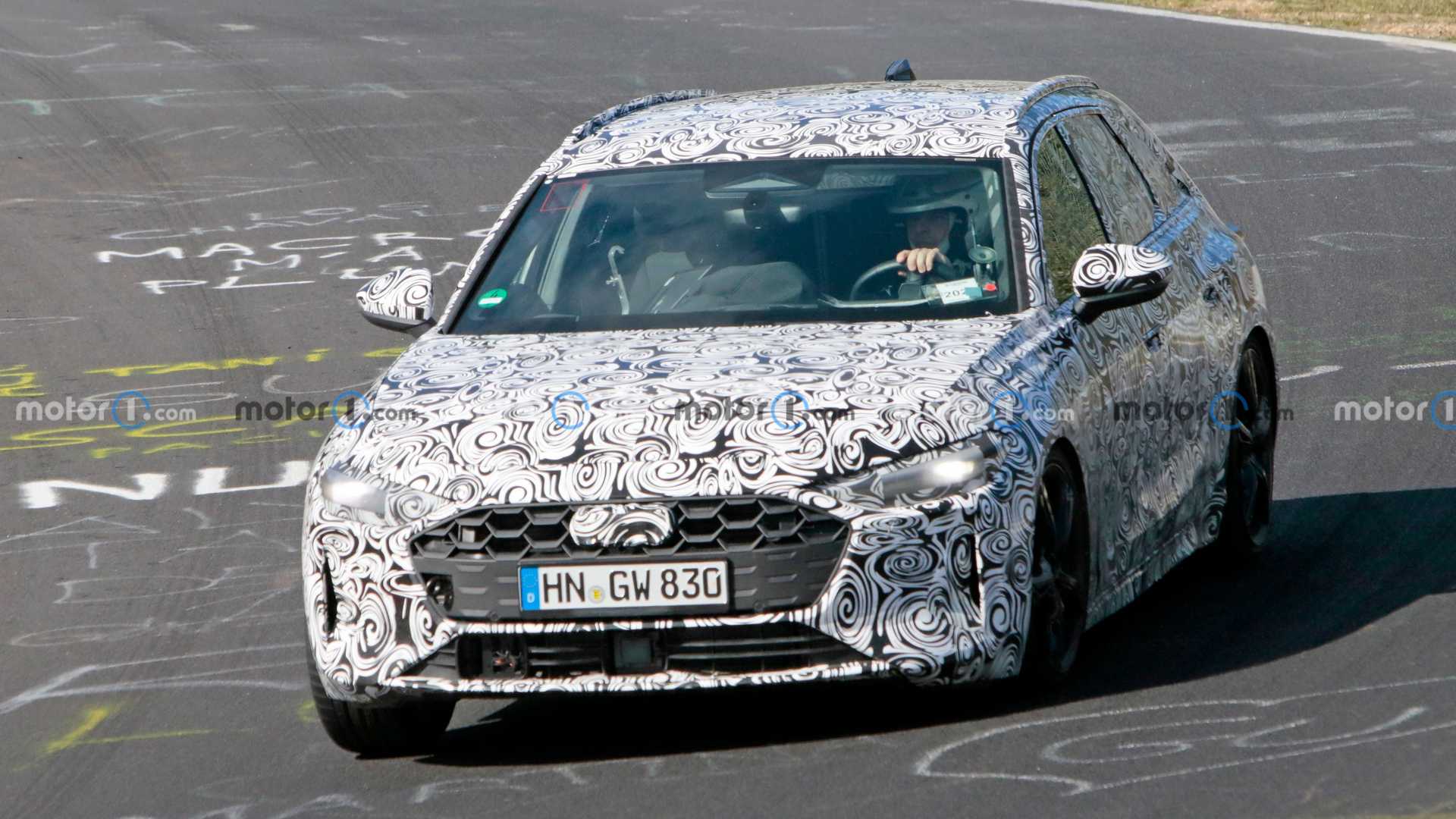 Best Spy Shots For The Week Of October 10

The highlights this week include the BMW M5, a Ferrari test mule, the Mercedes-AMG CLE 63 Coupe, and more

Motor1.com puts up spy shots of upcoming vehicles practically every day and sometimes more than that. If you want to stay on the cutting edge of what's on the way check out this list of all of the glimpses of development vehicles from the past week.

A new generation of the Audi A4 is on the way, and that means a replacement for the Avant wagon, too. Compared to the current iteration the model gains a more prominent grille.

This next-gen BMW M5 appears to wear the production-spec headlights and wheels. It's testing in Munich.

We originally thought this was the X4, but it turned out to be the new X2. We expect it to launch in late 2023.

This is the next-gen BMW X2 as the sporty M35i model. The major differences are a revised front fascia, a spoiler beneath the hatchback's glass, and quad exhaust outlets.

BMW does not want people to see the new X3. This one wears loads of camouflage and cladding to hide the design. In general, the shape looks boxier.

Ferrari has a test mule that stretches and widens the Roma and might even have a V12 engine under the hood. The speculation is that the brand is working on a replacement for the 812

Ford is working on updates to the Explorer. The example in these photos is the somewhat rugged Timberline model. The camouflage hides a lot of the changes, but there appear to be revisions to the grille and front fascia.

The Hyundai Ioniq 5 N electric hot hatch laps the Nürburgring in this spy video and photo gallery. The sporty model reportedly has around 600 hp (447 kW).

Kia prepares to launch a production version of the big EV9 concept. This one isn't quite as boxy as the show car, but it retains a brawny look.

The Mercedes CLE-Class will replace the coupe and convertible versions of the C- and E-Class. This one is the range-topping 63 grade that reportedly makes around 671 hp like the new C 63 S.

Volkswagen uses clever camouflage that makes this new Passat look like the current generation. Look closely to spot the charging port for the PHEV on the driver's side front fender.