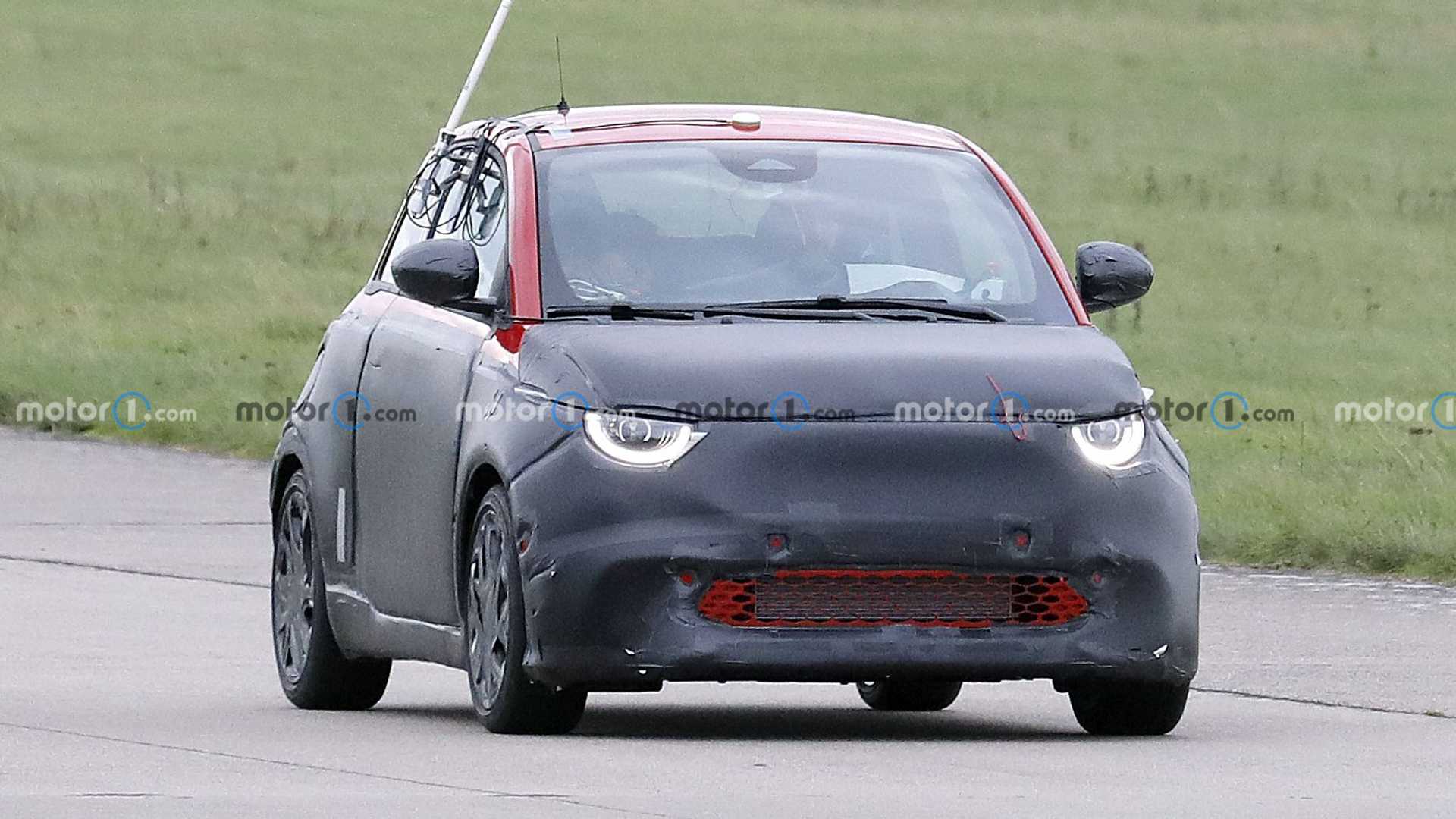 Best Spy Shots For The Week Of October 31

The highlights this week include looks at the BMW M3 CS, a modified Ferrari SF90, and the Porsche 911 Dakar.

Motor1.com puts up spy shots of upcoming vehicles practically every day and sometimes more often than that. If you want to stay on the cutting edge of what's on the way check out this list of all of the glimpses of development vehicles from the past week.

A hotter Fiat 500 EV is on the way. The Abarth version boasts a more aggressive-looking body and should also have a more potent powertrain.

The BMW i5 is the German brand's upcoming electric sedan. As the model name suggests, the vehicle is in the same segment as the 5 Series.

BMW is also working on a new generation of the 5 Series. We are expecting it to debut in early 2023.

The BMW M3 CS will be an even more powerful version of the sport sedan. These shots show it with a camouflage wrap just on the nose. The front fascia is more aggressive with larger openings than on the current model.

Ferrari appears to be developing an SF90 longtail with a revised nose and rear. The total powertrain output could be over 1,000 horsepower.

The Hyundai Ioniq 5 N will be the hot hatch version of the electric model. The powertrain reportedly makes between 580 hp and 620 hp.

Hyundai dresses this next-gen Santa Fe in ample camouflage. The covering doesn't hide that the crossover has a more upright, chiseled appearance.

The new Mercedes-AMG GT Coupe will be the fixed-roof sibling to the latest SL-Class. This one appears to be the Edition 1 variant with a larger front splitter and fixed rear wing.

Porsche is working on a high-riding variant of the 911. The rally-inspired model also has extra body cladding and a revised rear bumper.