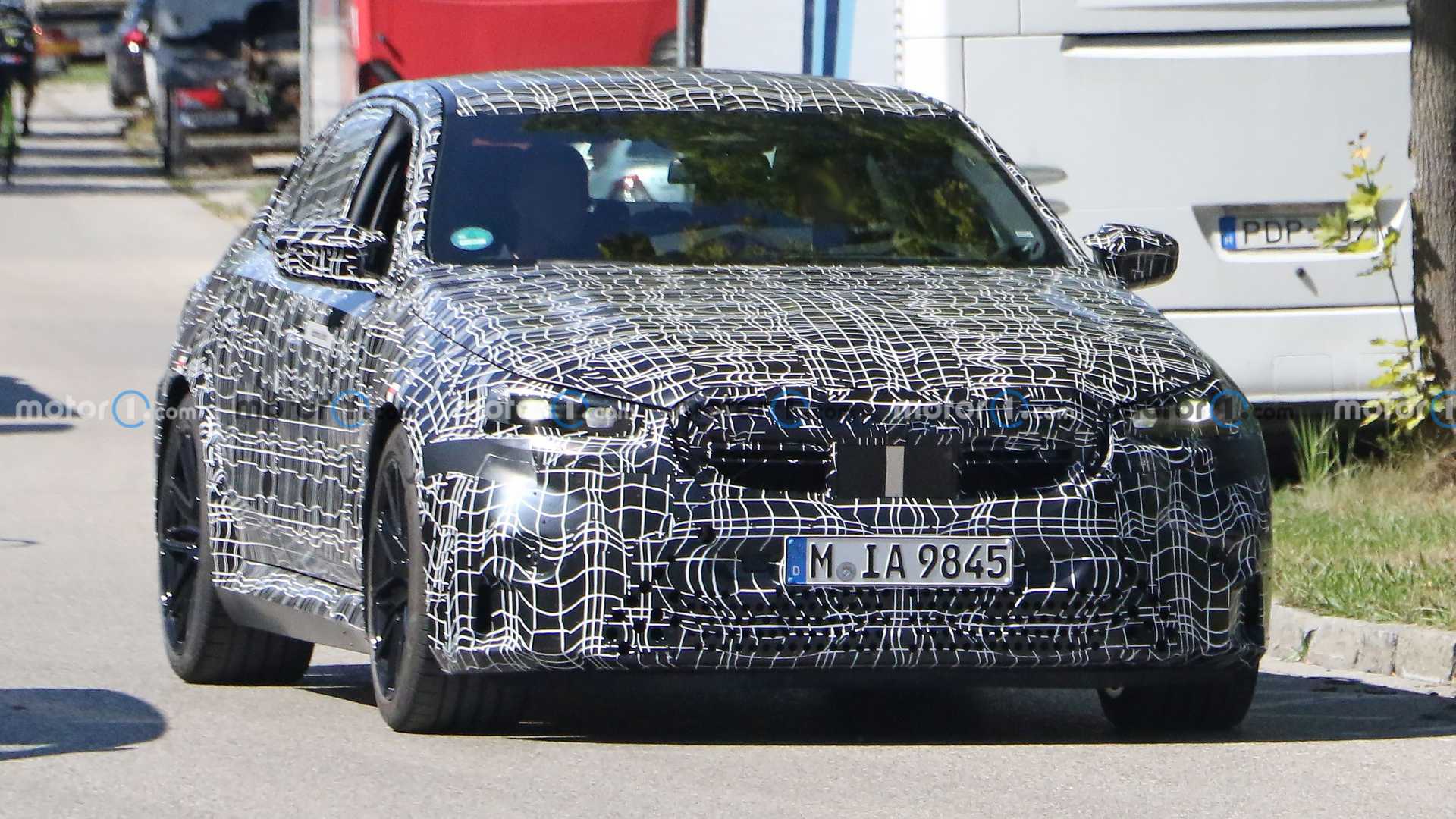 Best Spy Shots Of The Week Of September 5

The highlights this week include several looks at the BMW M5 and Ferrari SF90 Versione Speciale.

Motor1.com puts up spy shots of upcoming vehicles practically every day and sometimes more than that. If you want to stay on the cutting edge of what's on the way check out this list of all of the glimpses of development vehicles from the past week.

BMW is still keeping the M5 under camouflage but is putting more production parts on the development vehicles. This one has the production-spec headlights and a subtle rear spoiler. It reportedly goes on sale in 2024.

Here's another batch of M5 photos. This one has the front fascia exposed, showing a broad, trapezoidal opening.

The BMW XM crossover is on the way. In these shots, you can see the horizontal slats in the grille and the split headlights. At the back, there are a pair of stacked exhaust pipes on each side.

The Ferrari SF90 Versione Speciale will add a new hood and revised rear to the already potent supercar. The red car in these photos wears a big wing on the tail, which is the first time we are seeing that element on one of these development vehicles.

It's hard to tell because of the heavy camouflage, but this is an upcoming convertible version of the Ferrari Roma. If you look closely, then you can see the revised roof.

The whole GLB-Class range has a slight styling refresh coming. From what we can tell so far, there's a revised front fascia and taillights.

The GLA-Class has a refresh coming, too. Like the GLB-Class, it has a tweaked front fascia and updated taillights.

The Vito slots below the Sprinter in Mercedes' van lineup. It gets an overhauled nose with styling cues from the EQV. There appear to be revised taillights and a tweaked bumper at the back.

2024 VW Tiguan Spied With Production Body For The First Time

A video and photos show the next-gen Tiguan on the road. It looks a lot like the current one, and VW's engineers add some decals around the headlights for concealment.