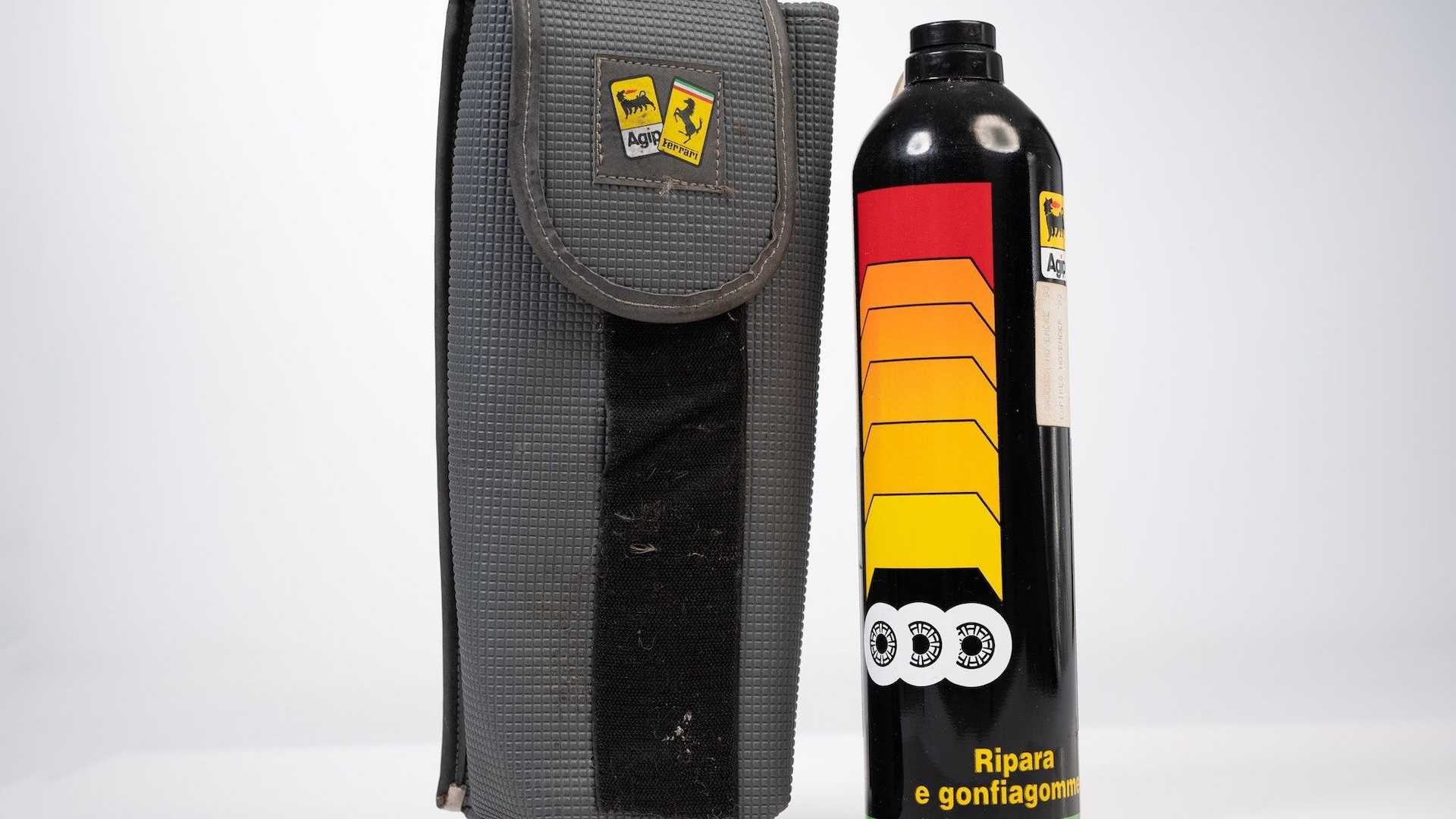 Can’t Afford A Ferrari F40? You Can At Least Own An Original Tool Kit

Are you ready for your first Ferrari?

The Ferrari F40 is one of the most important models in the Italian automaker's history. Created to celebrate Ferrari's 40th anniversary, the '80s sports car was the last model Prancing Horse to be approved by Enzo Ferrari himself – a year before his passing in 1988.

Well regarded for its twin-turbo V8 setup and relatively analog controls, it was launched with a sticker price of around $400,000 in 1987, estimated to be around $900,000 today. But the poster car's value has increased over time, making it impossible to find a pristine example with a six-digit price tag.

If you're a Ferrari fan, owning an F40 is surely a goal that's hard to achieve, so we might have found something for you to begin your Ferrari dream – an original and complete Ferrari F40 tool kit.

Located in the UK, the F40 tool kit is up for bidding at Collecting Cars right now. The vinyl-lined tool roll contains eight double-ended wrenches, four screwdrivers, a pair of pliers, and a socket wrench with adapters – all Ferrari branded. It also comes with four securing clips for the wheel center locks and a center-lock wheel nut removal tool.

The whole package seems to be in excellent condition based on the photos posted on the listing. If you're interested in adding the first Ferrari into your garage, or seriously wanting to be recognized at concours events, you better hurry as there are only two days left (as of date) before the bidding ends. The current bid is at £3,800 or around $5,250 with the current exchange rates.