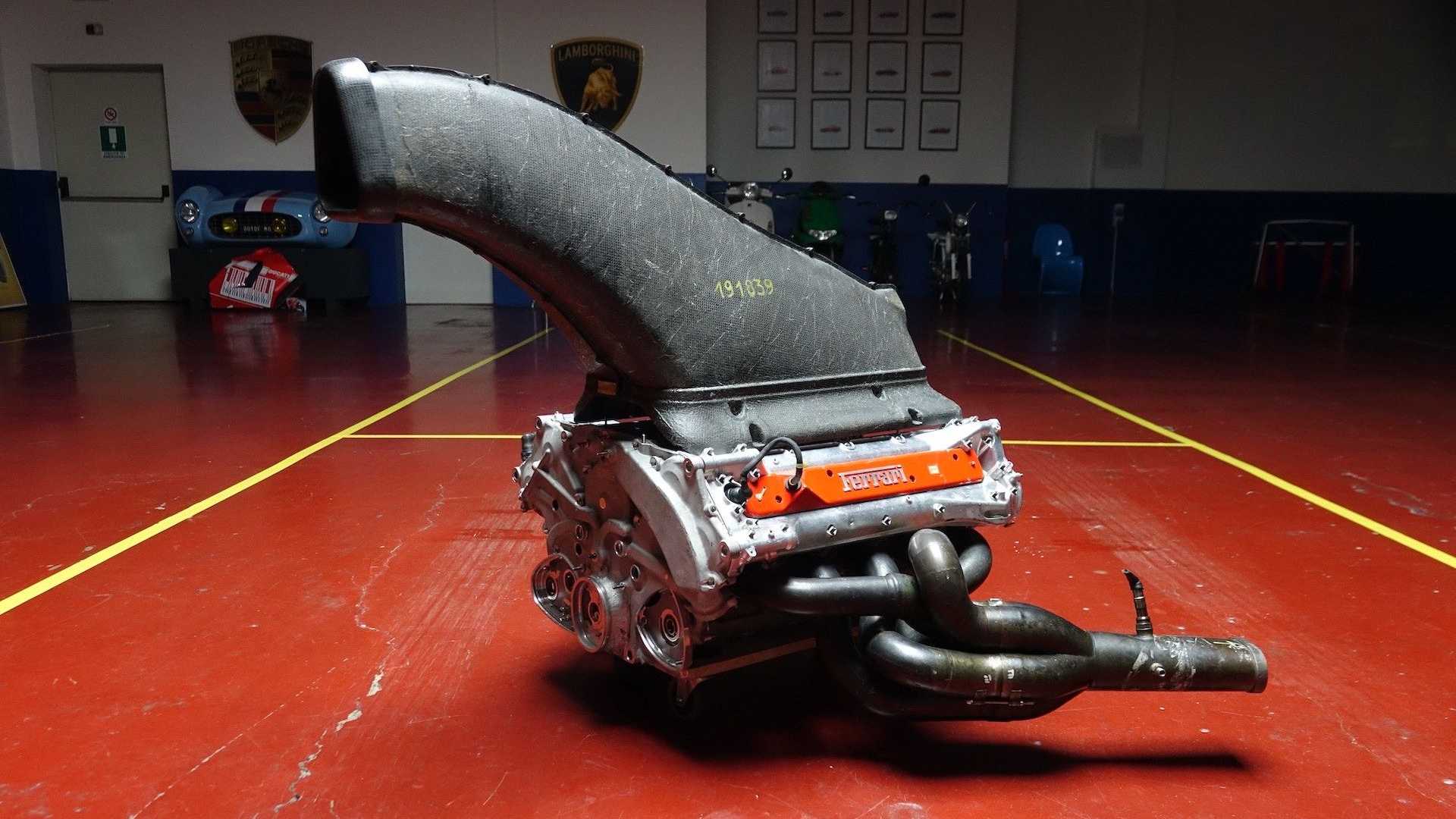 A power plant with a history of success should be a great garage centerpiece.

Motorsport fans within my age group either love or hate the Formula One superstar that is Michael Schumacher. But one thing's undeniable during Schumi's peak performance during the 2000s – he was a legendary racer on a legendary car.

With the latter, one should note that Ferrari engines were to laud about. The Ferrari F2003-GA Formula 1 engine was a force to be reckoned with when it was introduced during the 2003 F1 season. It was one for the books for the automaker, winning three of its first four races and ultimately winning both Constructors’ and Drivers’ Championships that year.

The winning bidder will take home the original F2003-GA engine casing and cylinder heads. The screaming Ferrari 3.0-liter V10 mill was capable of churning out up to 845 horsepower (630 kilowatts) at 18,300 rpm. The championship-winning power plant is largely made from aluminum and magnesium to keep the race car's weight as low as possible.

If you can recall, the 2003 season came down to the wire. It was a three-way battle between Ferrari, Williams, and McLaren, with the season still undecided until the final race at Suzuka in Japan. Schumacher and Barrichello brought the laurels for Ferrari, with the German race car driver bagging his sixth world title, beating Juan Manuel Fangio’s 46-year-old record.

It goes without saying that the F2003-GA F1 engine is a historical masterpiece that would make a great centerpiece of an exotic garage.