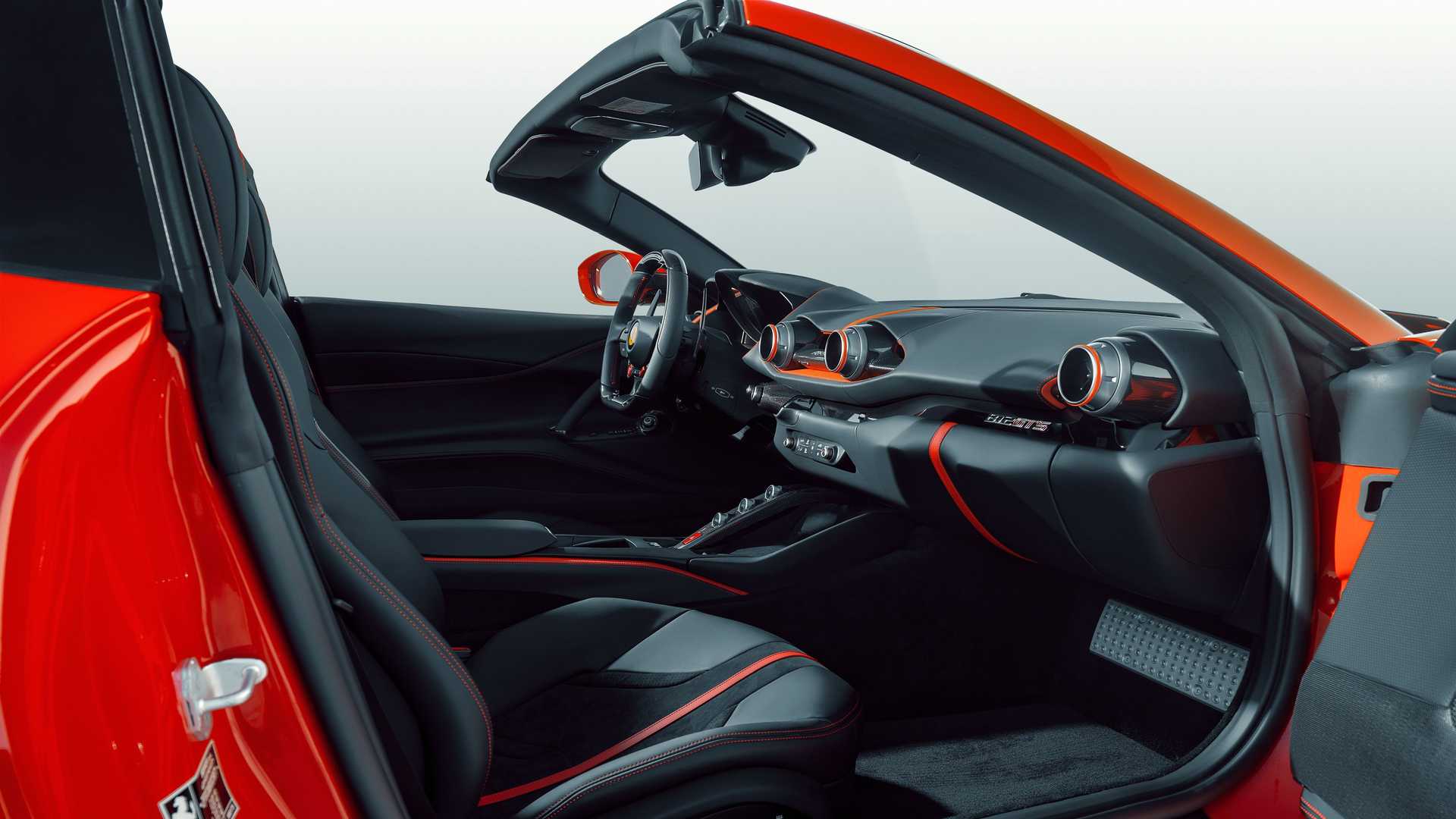 Check Out Novitec’s Variation On The Ferrari 812 GTS

Is it possible to improve on perfection?

It’s official, Novitec has taken its hand to the Ferrari 812 GTS. Sure, some might view any modifications to a Ferrari as sacrilegious, but hear us out here because the German tuner is no ordinary wrenchman running a shop out of a garage. For the uninitiated, along with upgrading the performance of its vehicles, Novitec is also committed to providing an upgrade in the aesthetic department.

Let’s begin with the clear focal point of this car, the 6.5-liter V12 powerplant which cranks out an astonishing 789 horsepower (588 kilowatts). Thanks to a new exhaust and other miscellaneous tuning refinements, Novitec has unlocked 840 hp (626 kW). If that isn’t already impressive, customers will also be able to purchase an optional Inconel exhaust system; the same metal used in Formula 1 exhaust systems for its superior lightness and tolerance to high temperatures.

From the outside, the car has been fitted with sport springs which lower the ride height by roughly 35 millimeters (1.38 inches). Along with improving handling, Novitec also offers a hydraulic front-axle lift facility for peace of mind – at the press of a button, it can raise the front end by roughly four centimeters (1.5 inches).

While the front-axle lift is a cool extra, we’d be remiss not to talk about the Vossen wheels on this car. Developed specifically for the 812, the special hoops are designed to emphasize the wedge shape of the open-top two-seater even further. As an added bonus the wheels feature a center lock hub – similar to what you’d expect on modern race cars.

The vast majority of other components on this car remain untouched outside of some raw carbon fiber components scattered around the exterior. Credit to Novitec’s tuning expertise, all of the modifications add to the existing excitement of the 812 GTS without taking away the exclusivity of the fact that it’s still a Ferrari.