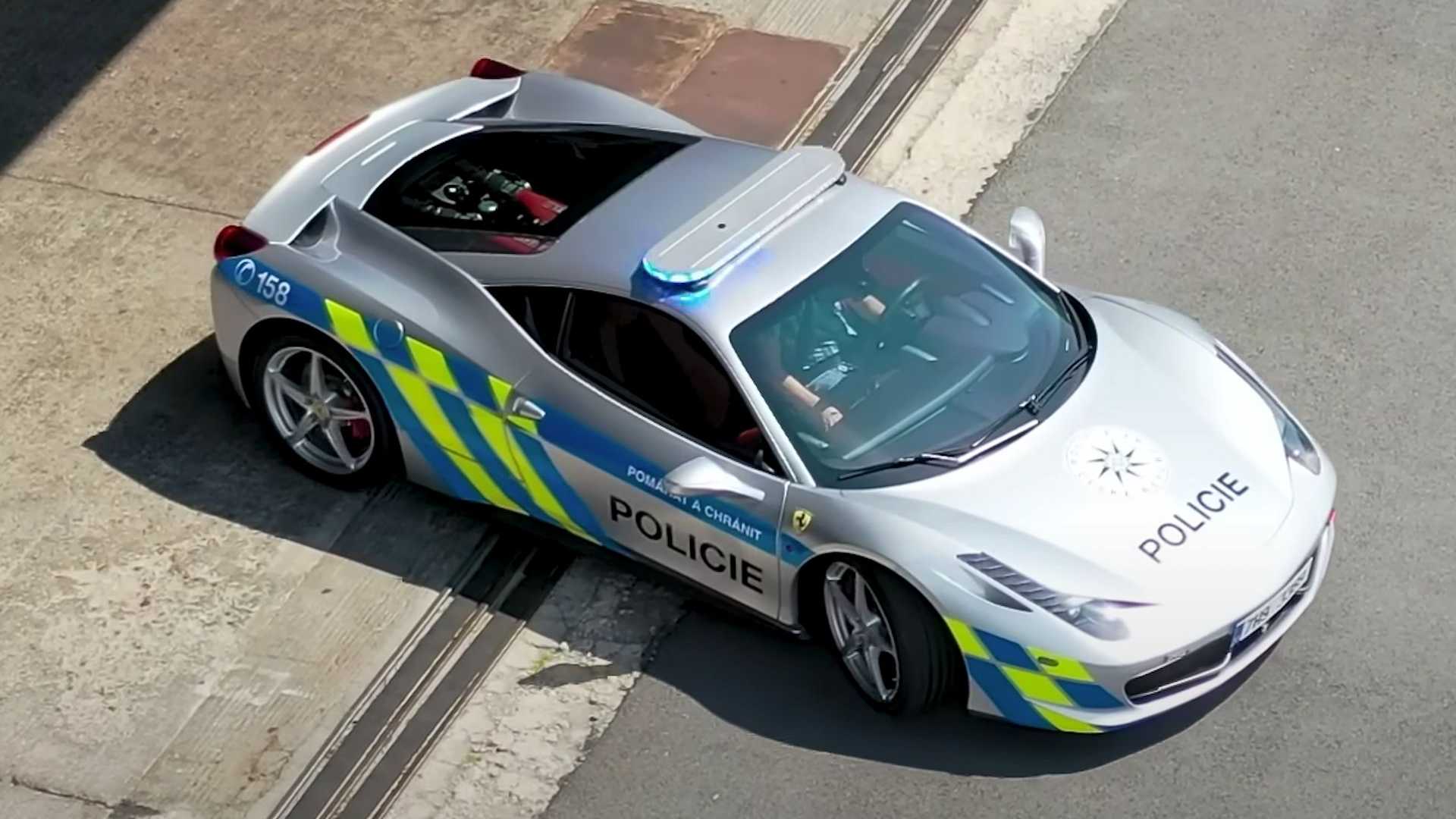 The Czech Police had to spend a little over $14,000 to modify its new ride.

It's no secret that big-time criminals have a knack for buying luxurious and powerful cars to spend their ill-gotten wealth. But when things go sideways, what happens to these confiscated vehicles?

The Police of the Czech Republic has an idea with a Ferrari 458 Italia it had its hands on. Instead of destroying the Italian supercar – like what the Philippine government used to do with its confiscated smuggled cars – the police department turned it into something more useful: a police service vehicle.

Specifically, the Type F142 will be used "against the most aggressive drivers on Czech highways, when chasing stolen vehicles, or during surveillance at the locations of reported tuning events."

According to the press release, the police department had to spend CZK 340,000 to modify the Ferrari to what it is today (see video atop this page), or around $14,000 with the current exchange rates. That's around the price of a new Skoda Scala, according to the department.

The aftermarket modifications on the supercar start with paint. Coming from a red exterior, the 458 Italia receives a new livery, plus a camera system, a radio, a special warning light, and an inscription display. It will also come with a speed gun as part of its equipment.

The Czech Republic Police claims that the Ferrari 458 Italia isn't the most valuable or rarest vehicle the department secured. In 2021, the government seized almost 900 vehicles – most of them were sold, with the proceeds used to cover the damage caused by the offender.

Source: Police of the Czech Republic 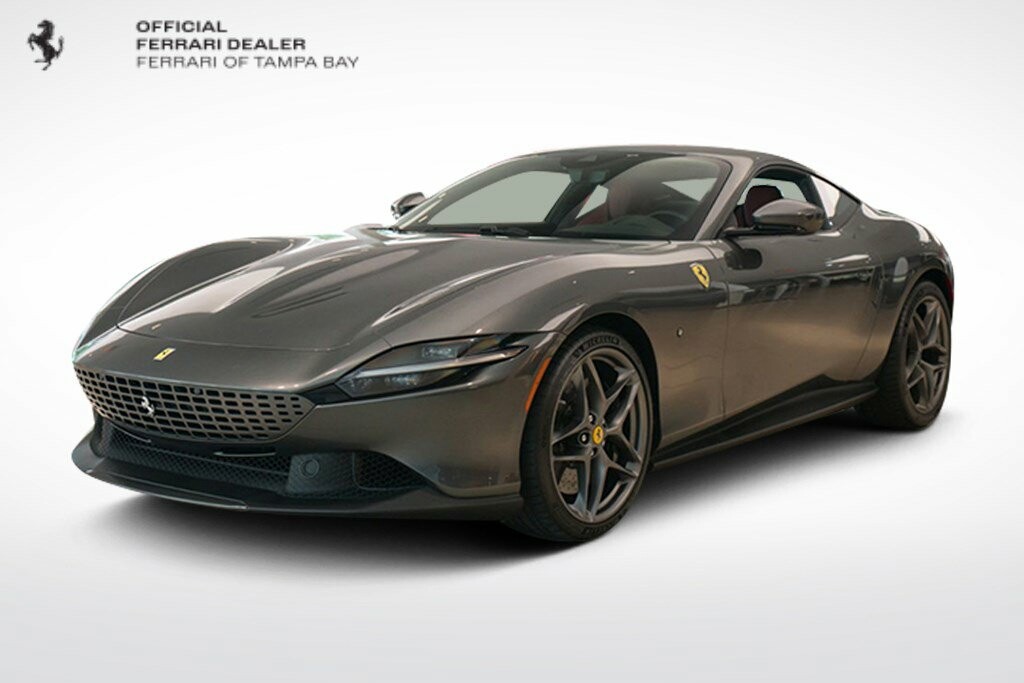