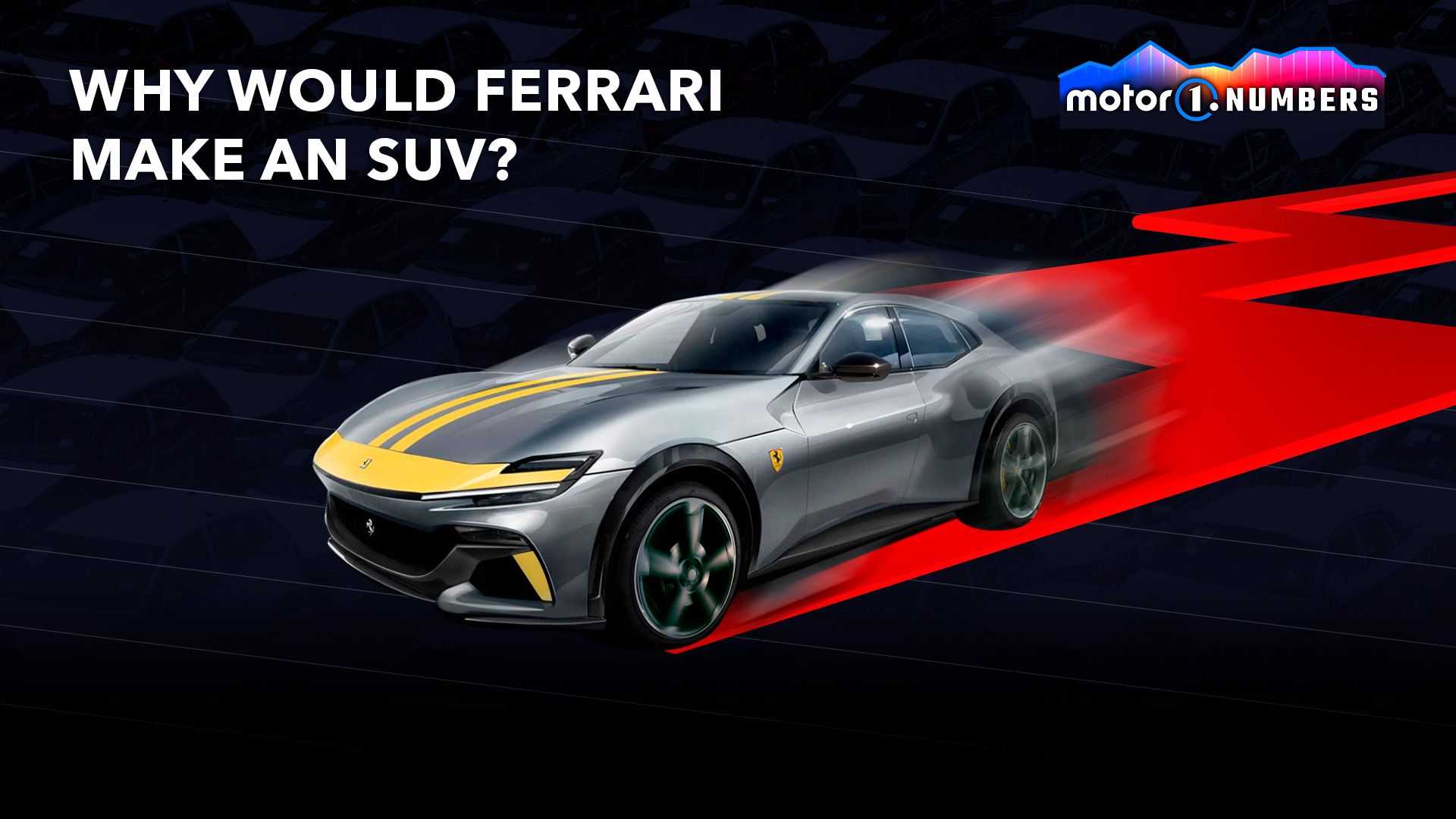 Does It Make Sense For A Brand Like Ferrari To Launch An SUV?

The debate divides enthusiasts, but there's no denying that luxury SUVs are in demand.

Much has been made about the imminent arrival of Ferrari's first SUV. The Purosangue should land by the end of this year, with the first deliveries starting in early 2023. As is sometimes the case with all-new Ferrari models, it has generated a strong debate about its contribution to the brand. Aesthetics and market position notwithstanding, the real question is whether an SUV with a Ferrari logo really makes sense.

The SUV phenomenon is relatively new in the overarching history of the automobile. A handful of models such as the Chevrolet Suburban and Toyota Land Cruiser have existed for decades, but the establishment of a mainstream SUV segment began in the late 1990s. Initially launching in the United States, SUVs quickly became popular throughout the world as the go-to vehicle of choice for families, and that holds true today. As such, the SUV has become an important component of sales volume and profit for virtually every manufacturer. 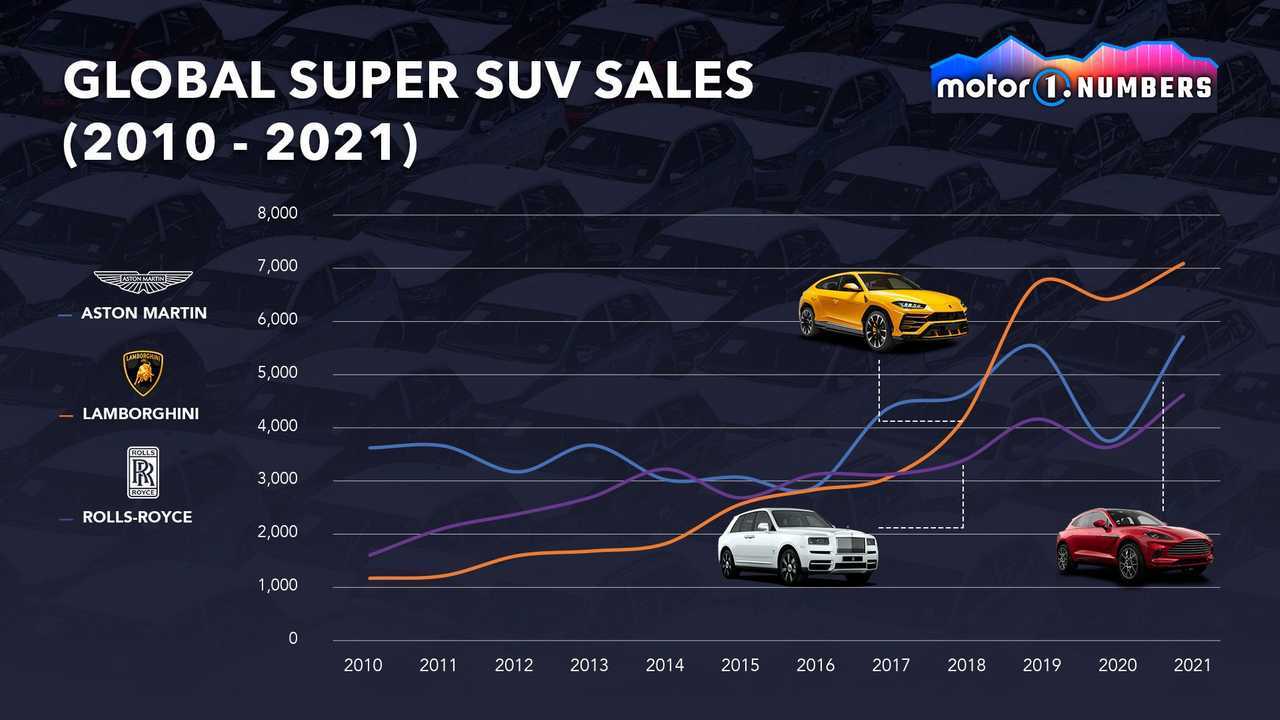 Discuss the Purosangue and other Ferrari models with enthusiasts at FerrariChat.com.

Along with McLaren, Ferrari is one of the few exceptions to this rule. Or rather, Ferrari was an exception. The company's strategy since its founding in 1947 has been to lead the high-performance sports car market, eschewing any temptation to enter other, more mundane segments. Not even sedans have been spared from this policy. For this reason, the prospect of an SUV gives rise to both enthusiasm and misgivings among the Ferrari faithful. 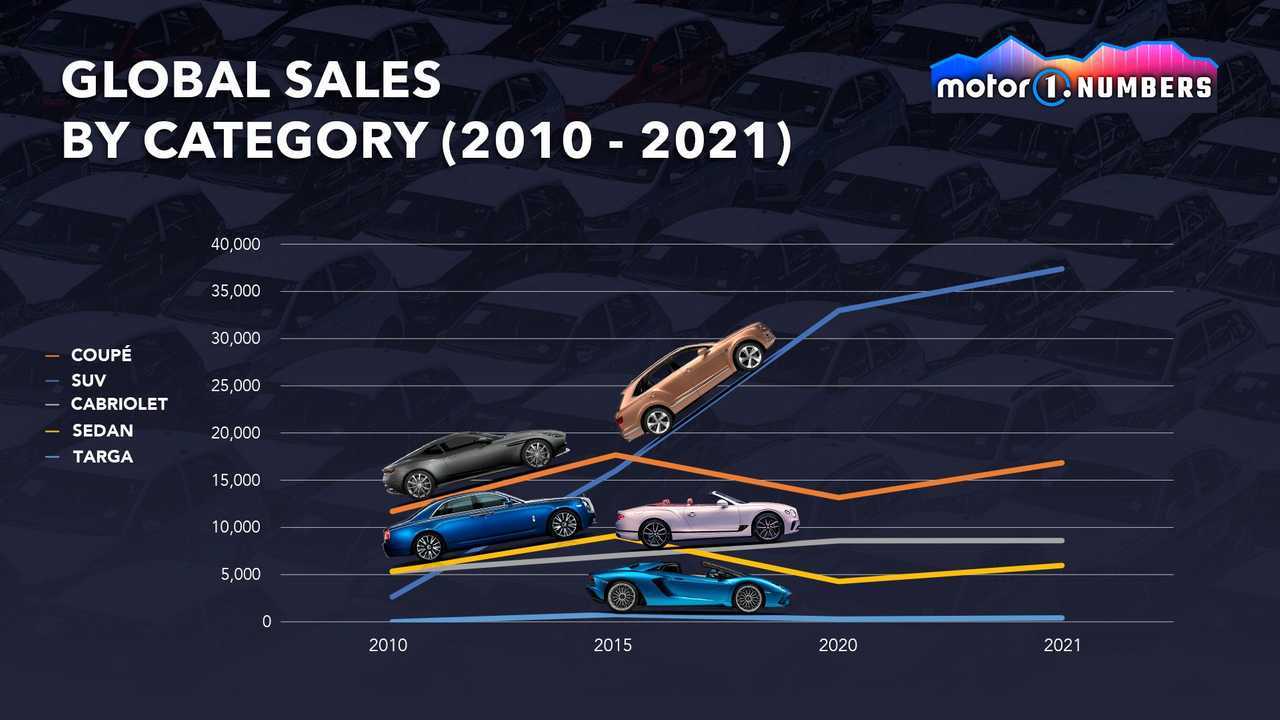 Will The Purosangue Be A Success?

Times change. Brands must evolve and adapt, and that's a major factor facing Ferrari. The SUV universe has grown so much over the last 10 years that it spans every single segment, encompassing every category. That holds true for modest entry-level vehicles like a Honda HR-V, to ultra-luxury, high-performance exotics like the Lamborghini Urus. Today's customers don't have to compromise by having a high-end supercar and a modest, everyday vehicle. The everyday machine can be just as alluring as the supercar, if compromised to some degree by size and weight.

Shop for Ferraris and other exotic cars at duPont Registry.

However, considering its pedigree, Ferrari may well create its own category of sporty, luxurious SUVs that minimize or eliminate those compromises. The Purosangue will certainly be a rival to the Urus and the Aston Martin DBX, but the brand could ultimately set a new SUV benchmark. As such, it's hard to identify any risk in Ferrari taking this step. There's a terrific opportunity to increase sales without diluting the legacy of the Prancing Horse. 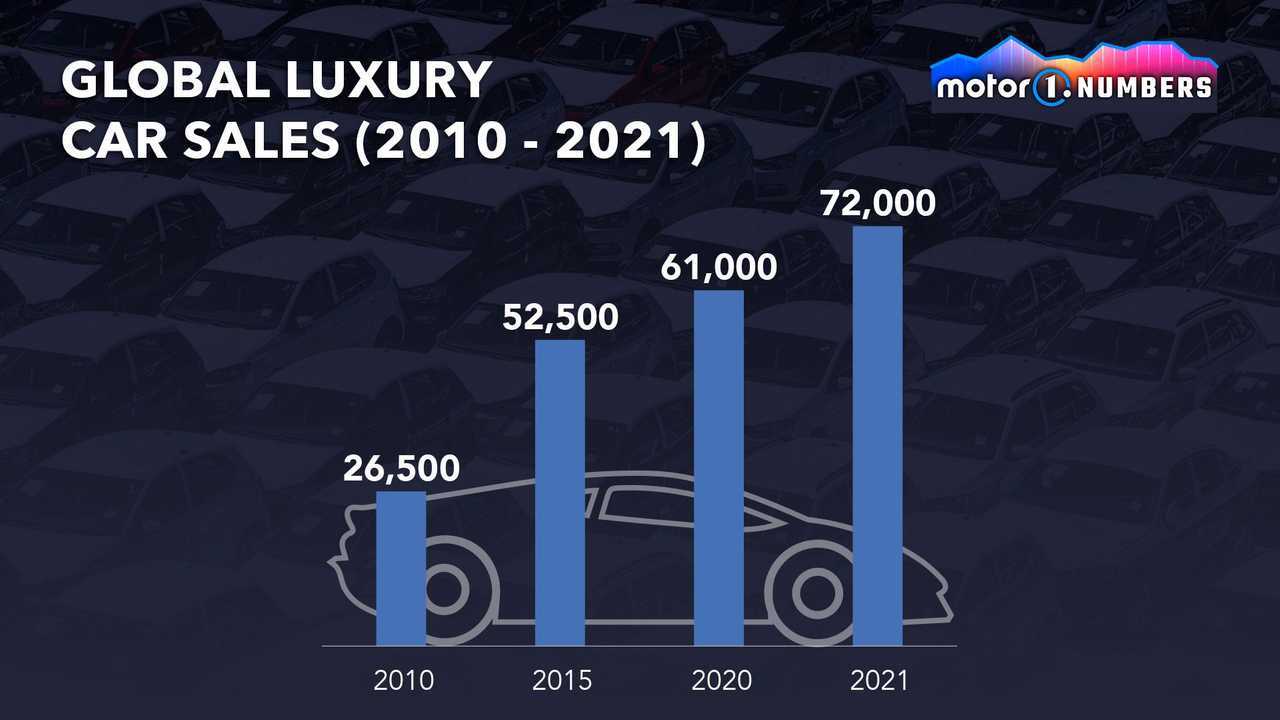 Some might consider that a bold statement. But based on previous Ferraris that expanded beyond pure supercar duties (the GTC4Lusso comes to mind), the Purosangue should slot above competitors with regards to performance. Considering rivals like the DBX and Urus, it's conceivable the Purosangue could create its own SUV genre – the best of the best within the fastest-growing automotive segment, if you will.

Performance benchmarks aside, one cannot ignore the sales statistics for affluent buyers. In 2021, these customers bought 72,000 high-end vehicles worldwide. That's a 16-percent increase from 2020 and almost three times the volume sold in 2010. And those buyers aren't getting convertibles or two-seat hypercars. 53 percent of the 72,000 sales were SUVs.

What We Know About The Purosangue:

As such, it seems almost certain that the Purosangue will be a success for Ferrari, bringing in new buyers and opening up a new dimension for the brand. Lamborghini, Bentley, Aston Martin, and Rolls-Royce are already established in this genre. There's certainly justification for Ferrari to join the party, too.

The author of this article, Felipe Munoz, is a specialist in the automotive industry at JATO.