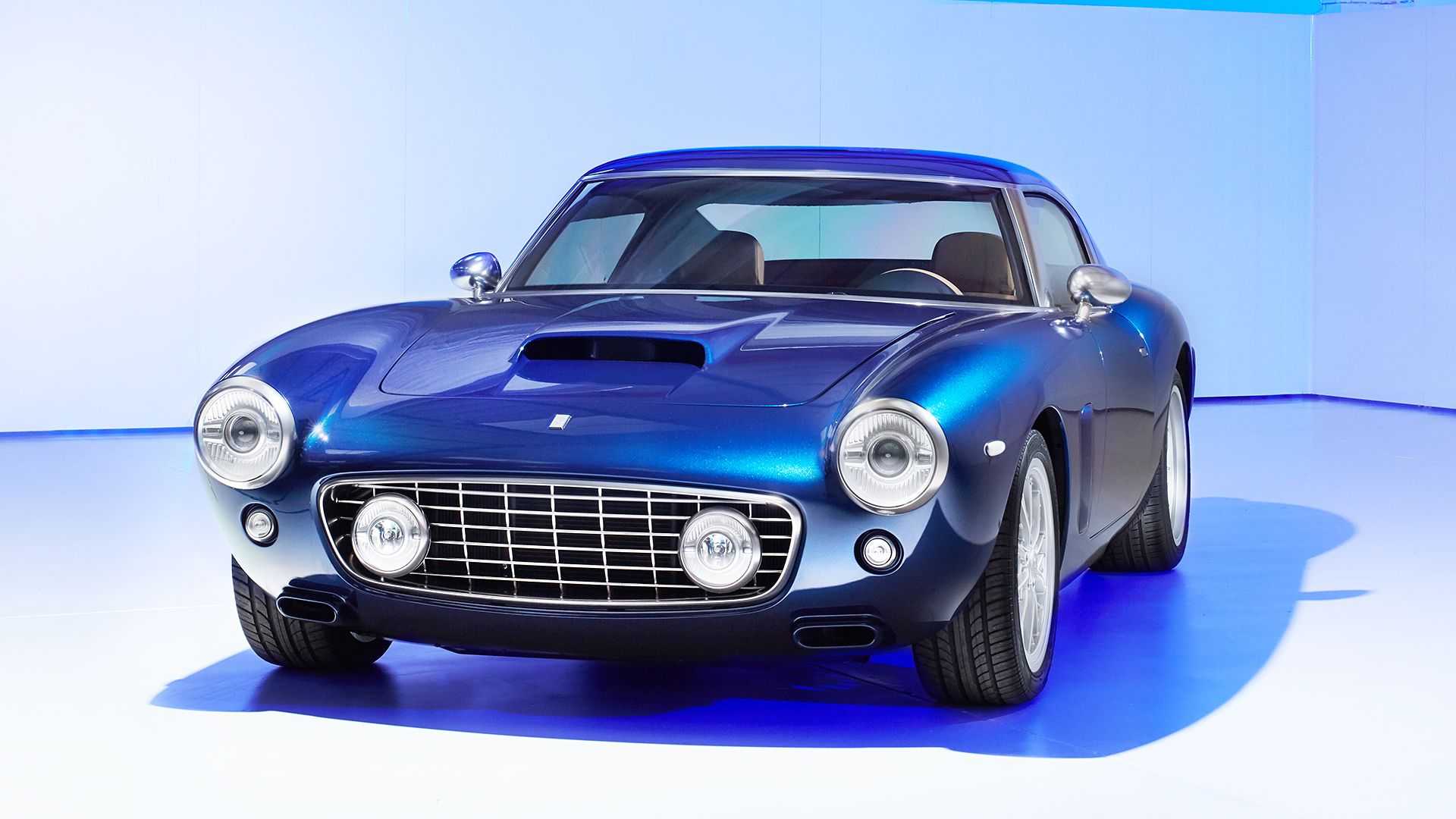 Only 30 examples will be produced.

The 250 series of models was one of the most successful Ferrari product lines in the 1950s and 1960s. A total of 250 road cars were produced between 1952 and 1964 and some of them sold for record money at auctions in the last several years. It’s very difficult to find one for sale today, but there’s finally a solution for those looking for a 250 GT SWB. It doesn’t come straight from Ferrari but it’s absolutely awesome.

RML is “one of the world’s leading high-performance automotive engineering companies” and is located near Northampton in the United Kingdom. One of their most recent projects is the so-called Short Wheelbase which is basically a heavily modernized version of the 250 GT SWB. In fact, it’s more than just that, as aside from the original platform, the vehicle shares almost nothing with the rare Ferrari.

The design is very much inspired by the Ferrari 250 but has individual touches that make it look slightly more modern. Take for example the round headlights with integrated projector lenses and the significantly wider tires front and back. Other very cool touches include the chrome exhaust pipes at the back, chrome side mirrors, and multi-spoke vintage-style alloys.

RML has built the Short Wheelbase with amazing attention to detail. The two-part clamshell body has been assembled with 99 percent of the dimensions within a 2.5 mm tolerance. The paintwork required layers of special carbon primer, regular primer, and a silver base coat that gives the pilot car this stunning look. As a side note, RML hasn't decided what official name it would give this sky blue color.

This Is How Much The Original Costs:

RML will assemble just 30 examples of the Short Wheelbase with each one requiring approximately six months from A to Z. About 70 percent of the production is planned for export and the base price is £1.35 million plus local taxes, which is around $1.84 million at the current exchange rates.