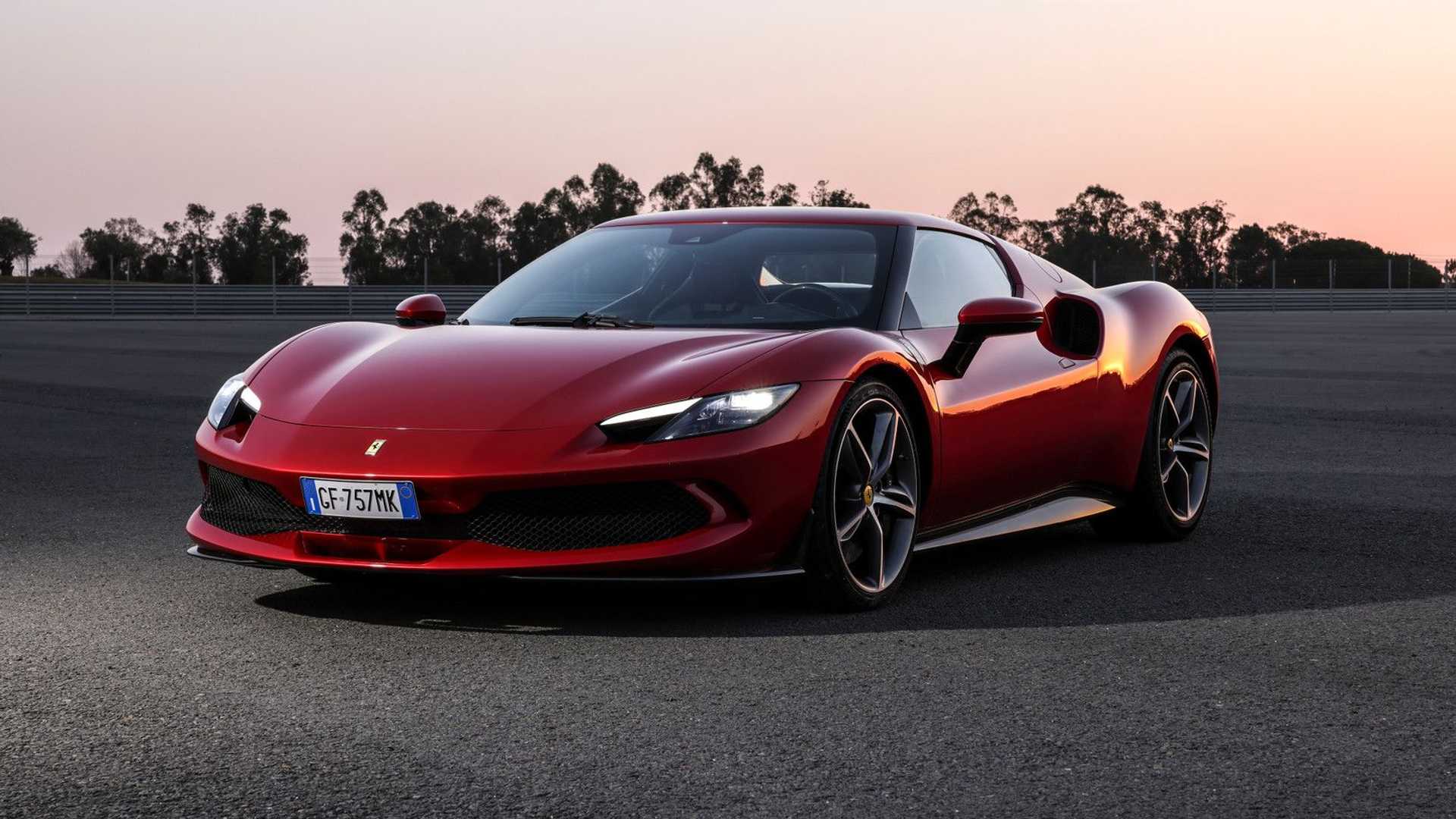 Ferrari 296 GTB First Drive Review: The Return Of The V6

After almost 50 years, a 6-cylinder engine is back to power a Ferrari, but it's not just nostalgia: the hybrid 296 GTB makes an incredible 830 hp.

It's been nearly 50 years since a six-cylinder engine has powered a Ferrari. If you think its return in the Ferrari 296 GTB is just for the sake of nostalgia, though, you are very wrong. The new Italian supercar is as much a technological tour de force as it is an emotional call back. Some are calling it the "little SF90."

The term "little," in fact, should never be used to describe the 296 GTB because there is nothing little about it, except maybe its overall dimensions. It's a very compact and light Ferrari, not to mention that it is the first plug-in hybrid sports car from Maranello with rear-wheel drive only, which is called upon to unload 830 horsepower of combined power from its electrified powertrain.

Given this car's significance, Ferrari has invited us to Andalusia, a region with formidable roads and a circuit with a straightaway speeds over 175 miles per hour, to thoroughly test the world's newest prancing horse.

Chat with other Ferrari owners and enthusiasts at FerrariChat.com.

In person, the 296 GTB is surprisingly small. But its styling is also striking for how its lines vacillate between form and function, while also referencing important cues from the brand's past. 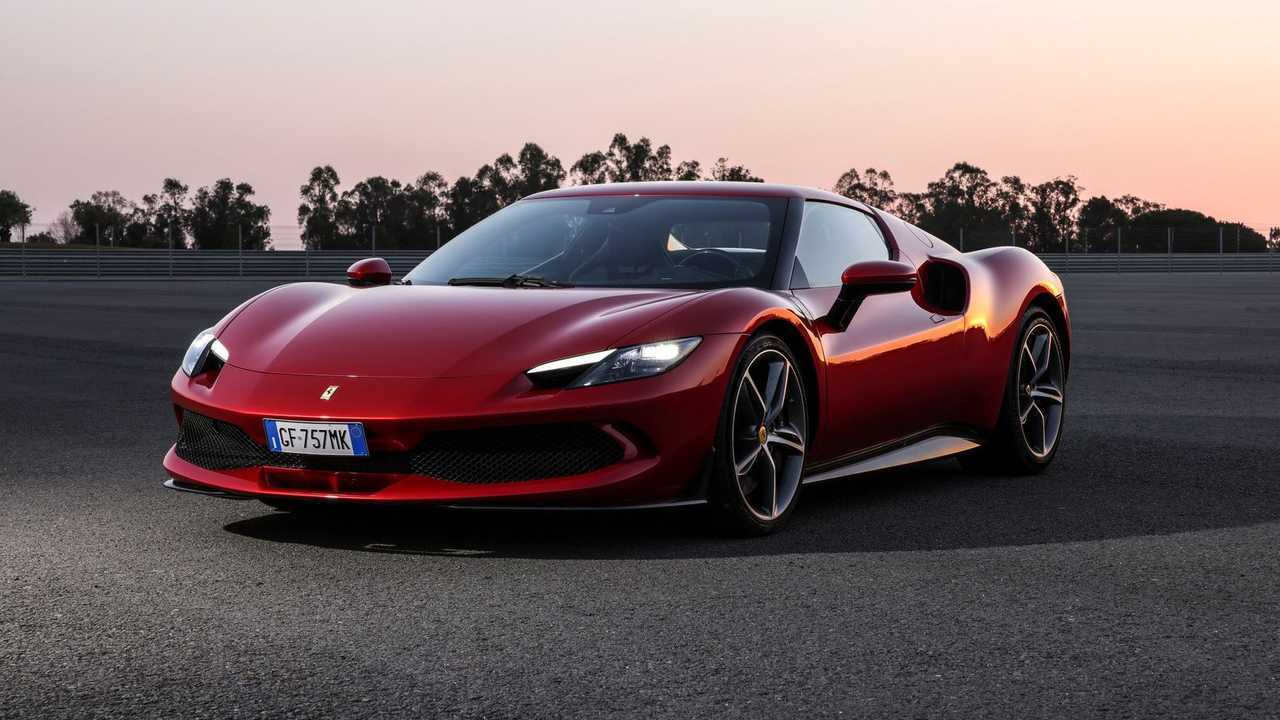 In fact, it seems that Centro Stile Ferrari has redefined the boundaries of the mid-rear-engined berlinetta concept. For instance, the visor architecture of the passenger compartment ties in well with the polished and tapered front end, where the teardrop-shaped light clusters stand out, with the single-mouth grille at the center that, in the lower part, makes room for a suspended carbon fin, clearly derived from Formula 1. 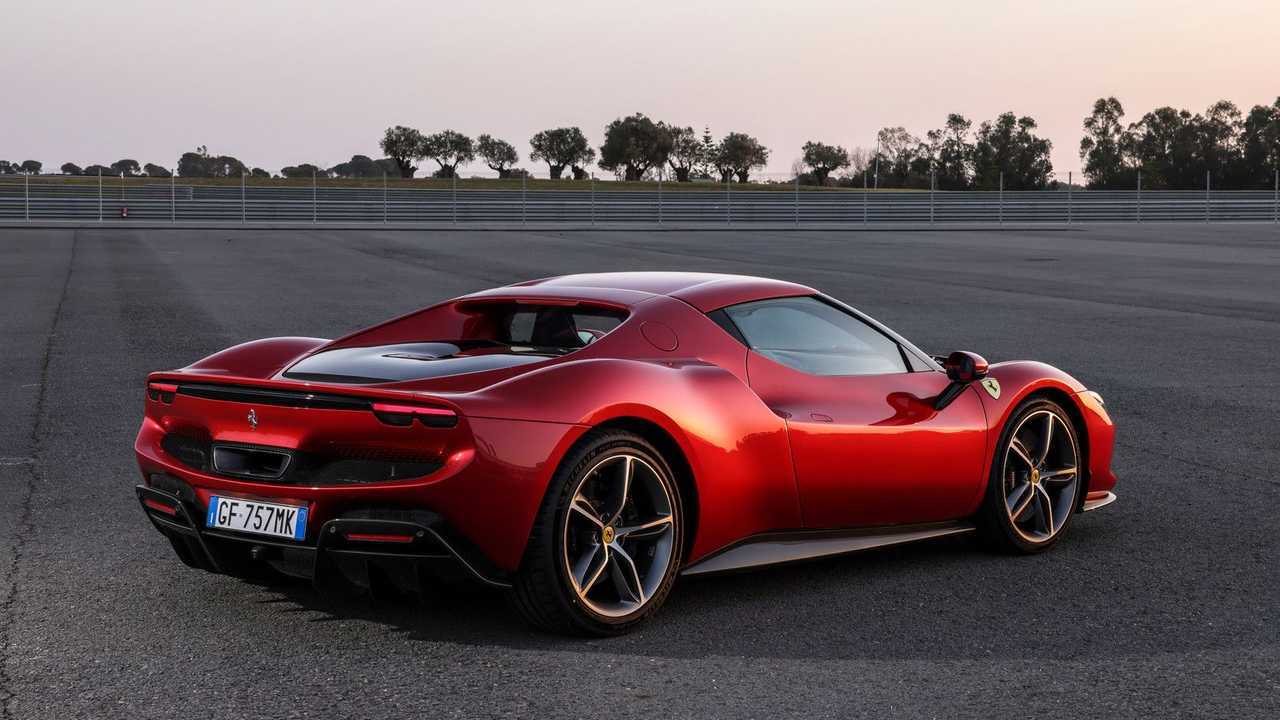 Looking at the rear of the 296 GTB, we can't help but see flashes of the fabulous Ferrari 250 LM from the '60s. The truncated tail, the wide wheel arches, and the peculiar B pillar make it obvious, and the case is closed when the light clusters, obviously LEDs, enter the scene. 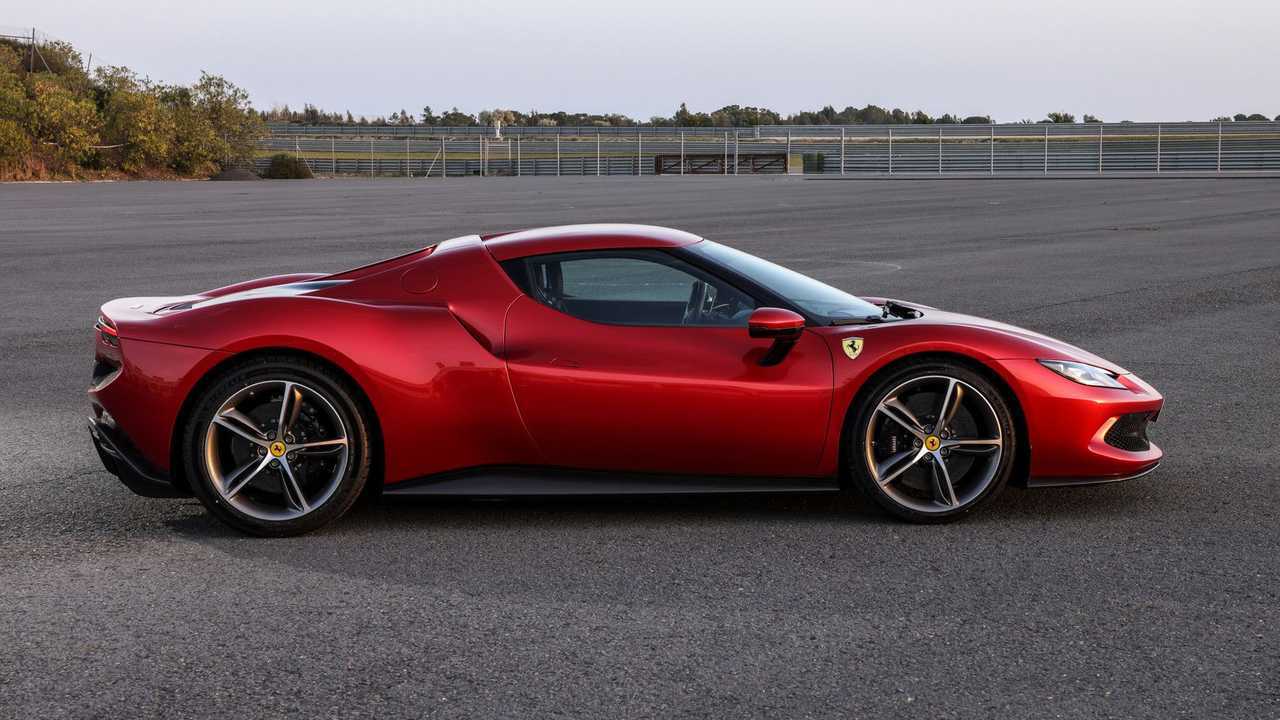 In such a formal context, the exhaust, with its central positioning, is a pinch of naughtiness and leaves more space on each side for the cooling grilles and the striking extractor below. Finally, the design of the standard wheels is very sculptural, but you can also go with carbon fiber wheels (optional) that offer a weight reduction of 18 pounds.

The interior of the 296 GTB uses the same interface as the SF90 Stradale, with digital instrumentation dedicated to the driver that is almost entirely managed by steering wheel-mounted controls, while the passenger can vary the options in front of him through a touch screen that's intuitive in use. 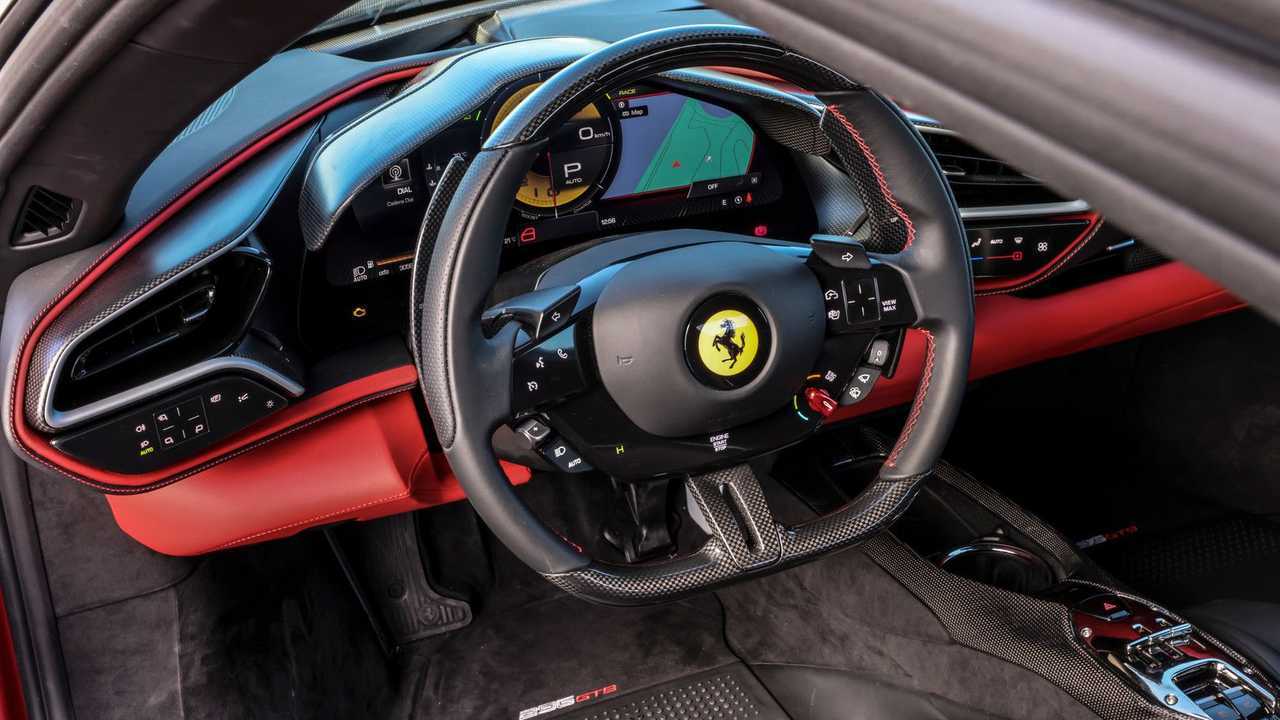 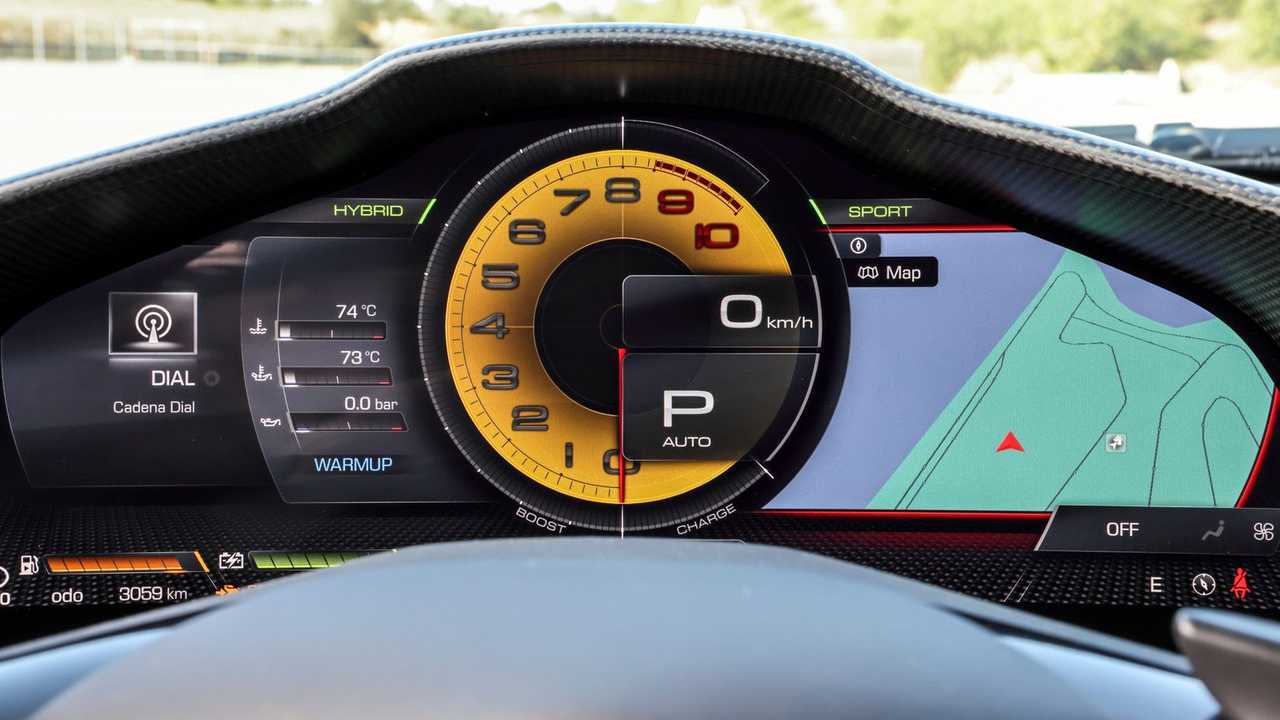 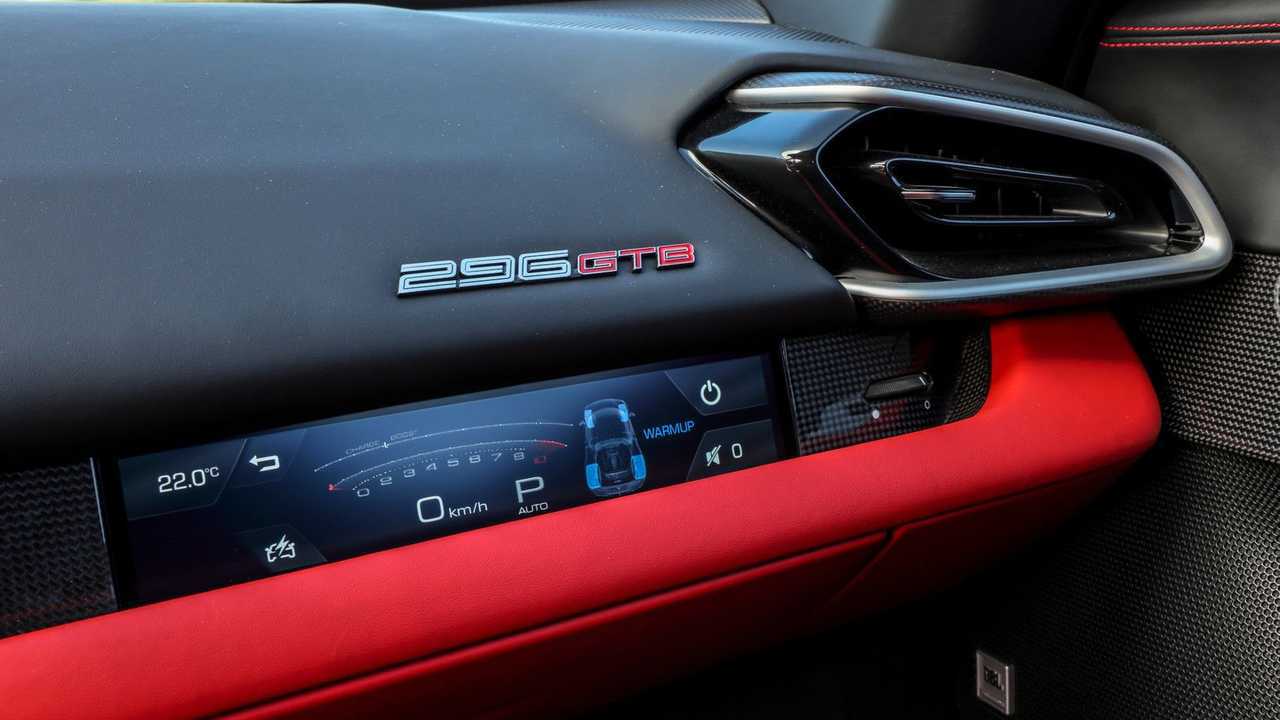 The interior design is minimalist, but rich in quality finishes, with several references to the past, such as, for example, the beautiful reproduction of a chrome gearbox grille that's now dedicated to the DCT gearbox setup.

Does a "definitive" Ferrari that's both fast and usable really exist? This may be it. What's most impressive about the 296 GTB is the speed with which the driver gains confidence piloting a rear-wheel drive super sports car with – and we repeat – 830 hp.

Going much more than "fast" feels incredibly natural in the 296 GTB, which is due to a mix of features: a low center of gravity, a low weight (3,241 pounds, 59.5% of which is over the rear axle), reduced overhangs, and ergonomics that allow you to immediately establish a physical and lasting bond with the steering wheel and pedals. 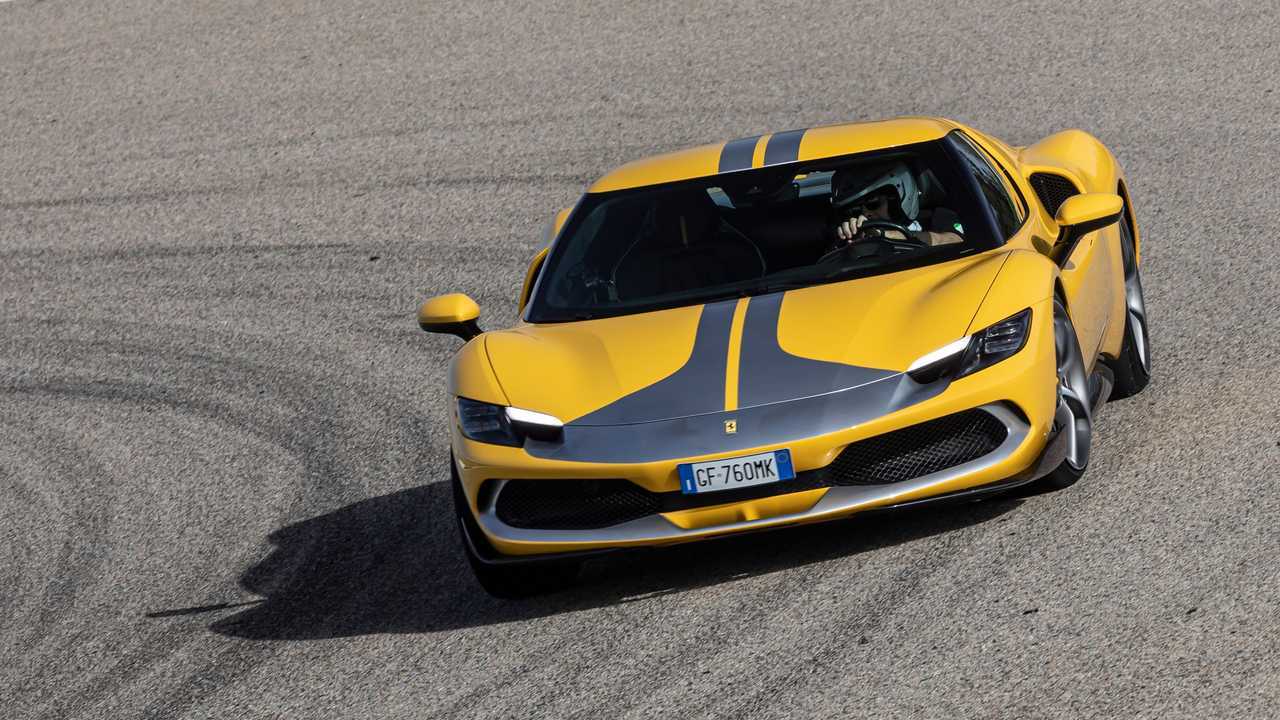 The performance of its hybridized V6 engine on the track makes you forget all about those two missing cylinders, with a sound that cannot emulate the full-bodied V6 of Ferrari's past, but still satisfies for its intensity and soul. The the 8-speed DCT gearbox offers no uncertainties in its shifts and the rev counter does not have a moment of respite because, as with the SF90, it's coupled well to its plug-in hybrid powertrain.

The world's best selection of Ferraris is for sale at duPont Registry.

And, by the way, the MGU-K2 electric motor contributes 167 hp (or 122 kW if you prefer) to those magical 830 hp mentioned above and is powered by a high-voltage battery made up of 80 laser-welded cells located in the floorpan, with a capacity of 7.45 kWh. 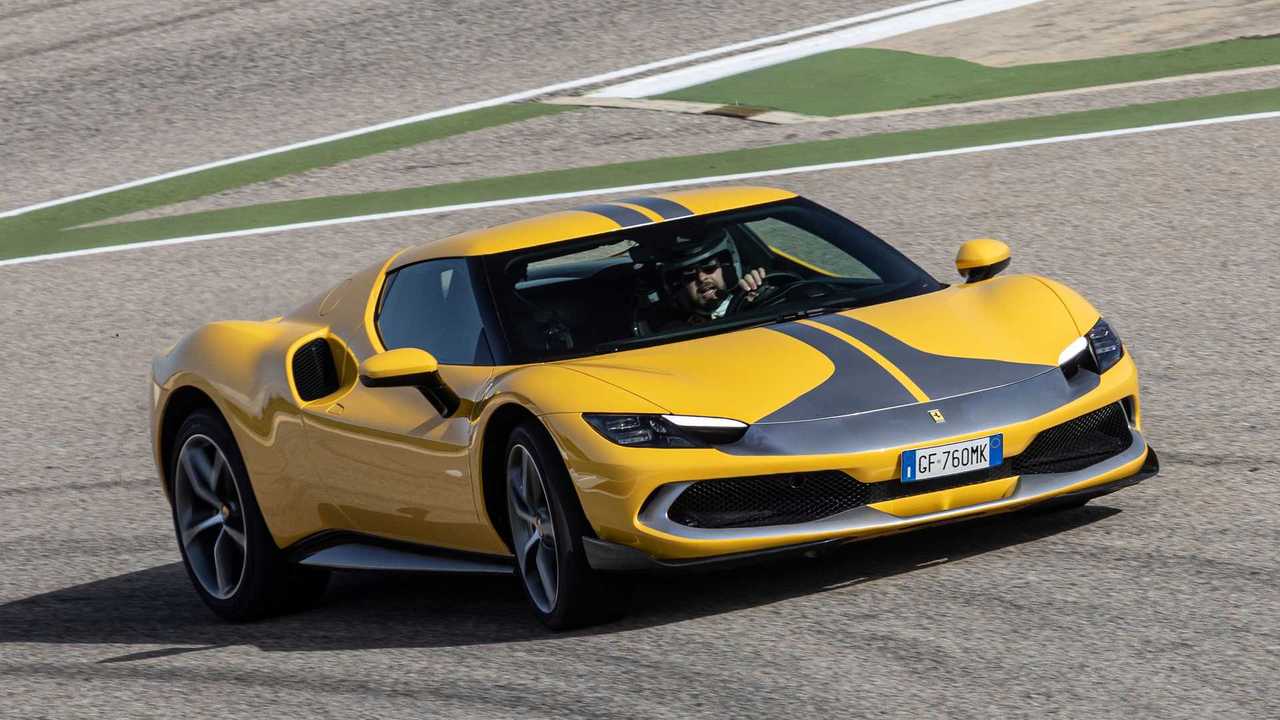 Braking, meanwhile, performed above expectations thanks to the debut of a new system. Dubbed ABS EVO, this system allows you to clamp with precision even when driving around corners – a very rare thing on a road car. 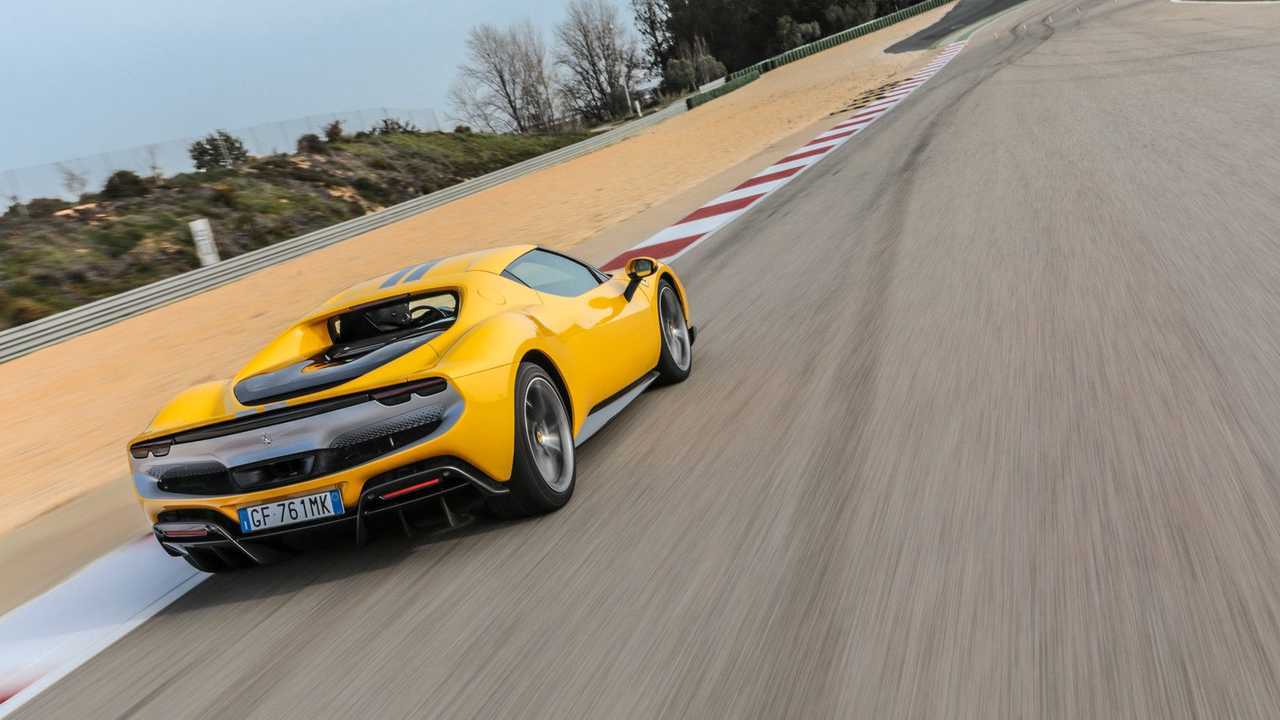 We eventually abandoned the track in favor of public roads, switching to Hybrid mode for more tractability. Even in Hybrid mode, though, this Berlinetta is excites.

It's also admirably fuel efficient, with its EV mode always on the crest of engaging, thus prolonging the performance of the powertrain and improving consumption, not to mention that traveling through town in total silence with a Ferrari proved unusual, as well as fun.

Even though it's been a while since we've had a V6 in a Ferrari, this doesn't mean the engine configuration hasn't always been one of Ferrari's "battle horses." In fact, the V6 has been playing a leading role in Maranello since 1957 in the Dino 156 F2 single-seater, at that time in a 65° configuration. Then, in the years to come, the V6 continued to make Ferrari great a little bit everywhere, on the road with the Dino 246 GT, on the track with numerous Sports and single-seaters, and even in Rally, thanks to the Lancia Stratos, notoriously powered by Ferrari.

And today the tradition resumes from all the way back in 1973 when the V6 engine gave way to the 8-cylinder. The 296 GTB's V6 is splayed open to 120° in order to contain two turbochargers inside the V. Of the 296 GTB's 830 hp, a good 663 come from this efficient engine that - on paper - is producing an incredible 221 hp/liter. That's the highest power per displacement ratio we could find behind the Koenigsegg Jesko's crazy 313.6 hp/liter. 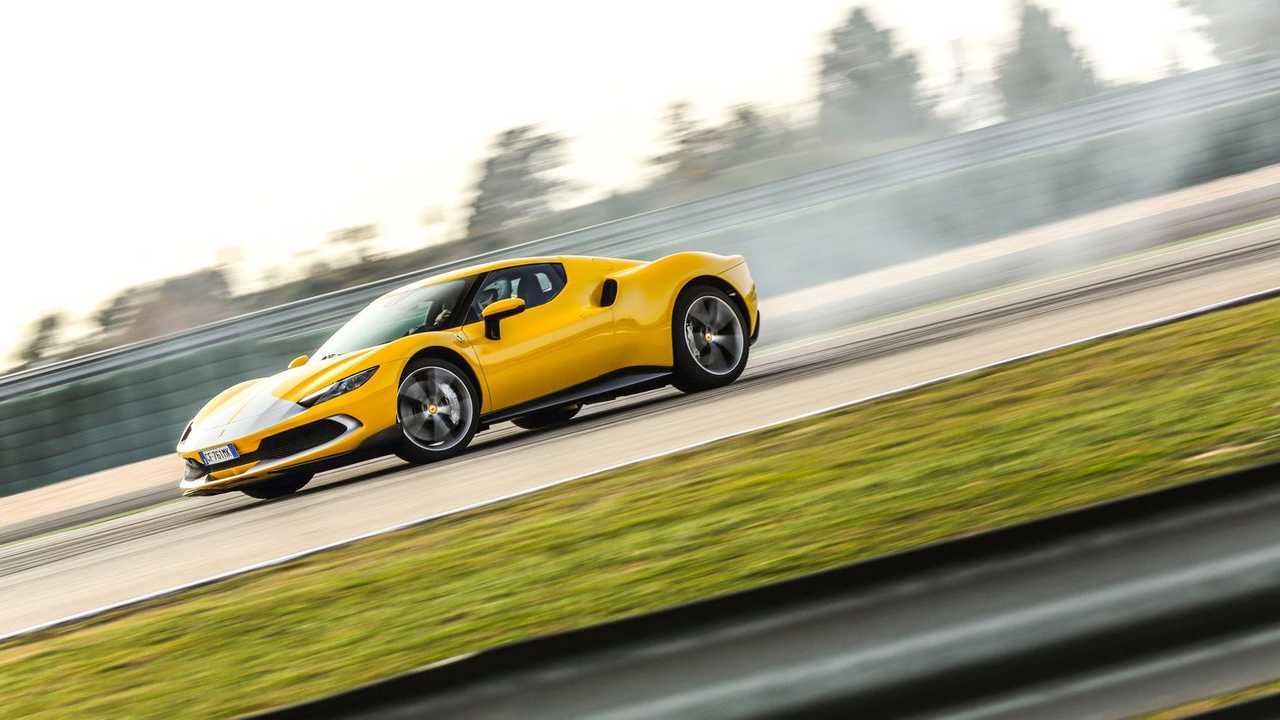 Ferrari customers have traditionally been able to choose from a fascinating list of available options, and the 296 GTB is no exception. The options you've chosen, in fact, are revealed on  a special plate visible by opening (the large) front trunk.

Without considering options, Italian prices of the Ferrari 296 GTB start from 269,000 euros ($300,000 USD), while the bar is raised to 302,000 euros ($337,000 USD) if you want the higher performance Assetto Fiorano package. The difference is justified by specific equipment that's oriented towards on-track performance as well as a 33-pound weight reduction). Together they improve the car's lap time at Fiorano by half a second compared to the standard 296 GTB.