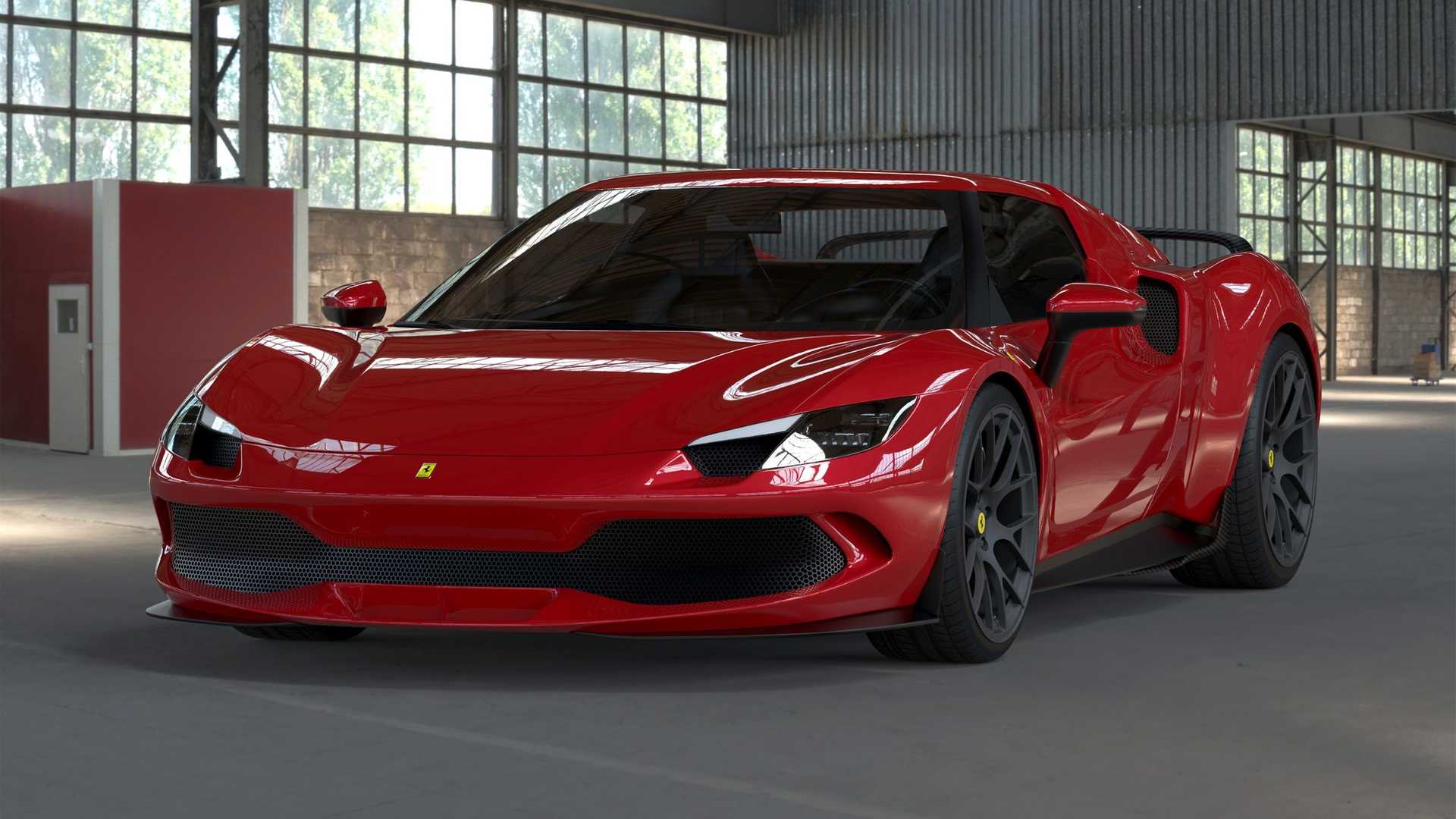 A true predator for the road.

The Ferrari 296 GTB is even out yet, and tuners are already prepared to turn up the performance. German tuner DMC has created Ferrari 296 GTB Squalo which is the ultimate V6 powered hybrid Ferrari. If you’re worried that your V6 Ferrari will be a little too slow, then the team at DMC is ready to add even more performance to this already impressive supercar.

The Ferrari 296 GTB is the first real V6 powered Ferrari supercar that adds another plug-in hybrid to Ferrari’s growing lineup of PHEVs. Power comes from a 3.0-liter twin-turbo V6 engine that produces 653 horsepower (487 Kilowatts). This powerful V6 is augmented by an electric motor that is sandwiched between the V6 engine and the 8-speed dual-clutch transmission to help reduce turbo lag and produce a combined output of 819 horsepower (610 Kilowatts).

In addition, the power increase, the Ferrari 296 GTB Squalo benefits from an upgraded aero package courtesy of the engineers at DMC. To help cope with the increase in power, DMC adds a new rear wing, rear diffusor, front lip spoiler, and side skirts. This increases the downforce for the Ferrari 296 GTB Squalo while also giving it an aggressive appearance that’s sure to stand out from a normal GTB.

If you can’t afford a brand new Ferrari 296 GTB Squalo, don’t worry, DMC is working on NFTs and digital purchases that will be more affordable. DMC will even let you purchase your Squalo with cryptocurrency once your Dogecoin investment matures to supercar levels.