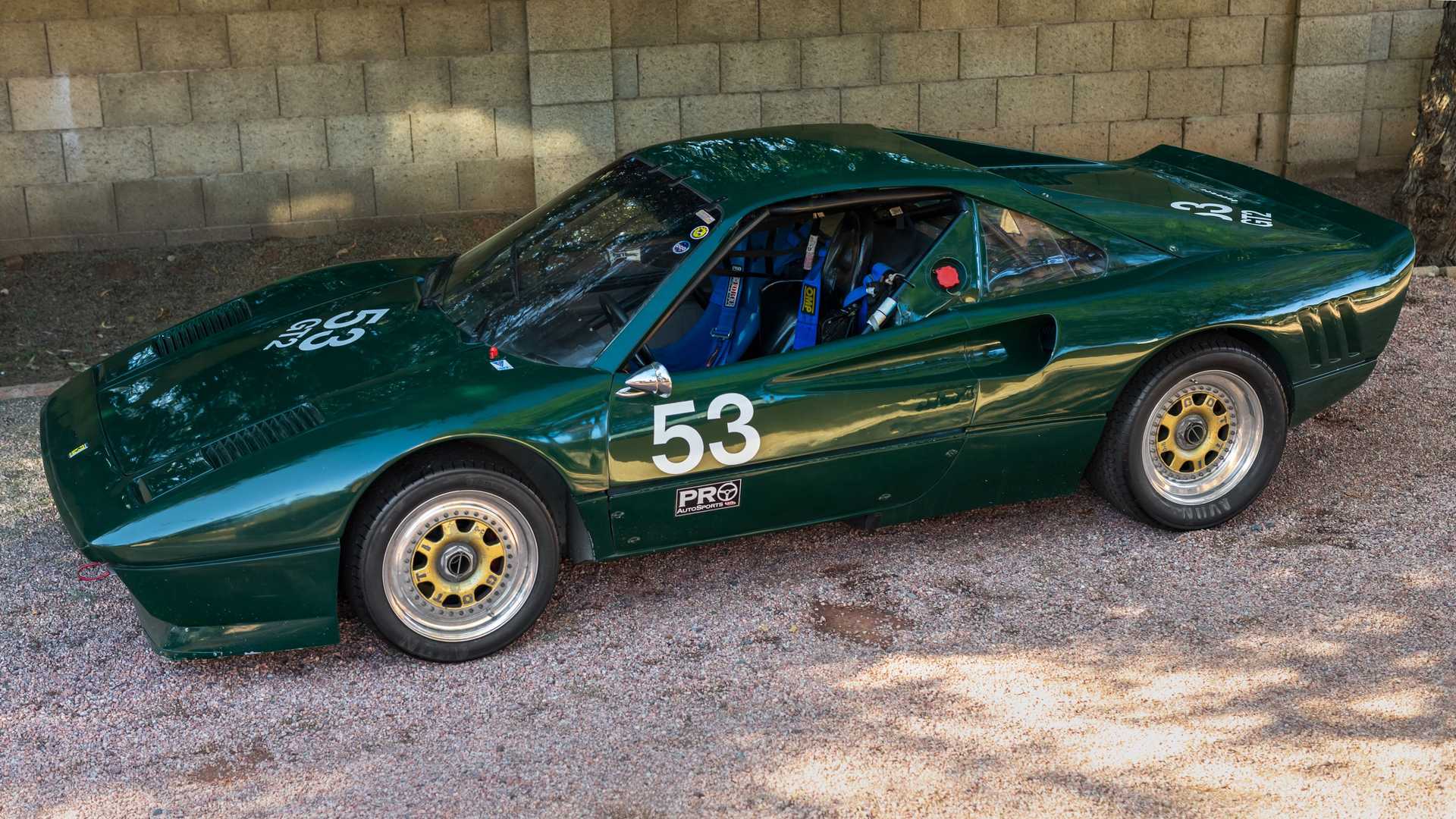 The owner who commissioned the racecar build purchased this 308 GTB in 1993, but its first race wasn't until June 2012. In that time, the Ferrari received extensive work to be more capable around a circuit. For example, Bob Wallace who was Lamborghini's first test driver rebuilt the V8 engine to be better for competition.

Nearly every other component also received attention. There are custom-built shocks, rebuilt brakes, tweaks to the carburetors and intake manifold, and a Holley fuel pump. The interior only has the bare essentials with a roll cage, racing seat, and fire extinguisher.

The modified bodywork evokes the Ferrari 288 GTO with elements like the diagonal vents in the rear fenders.

The owner raced it for six years in Sports Car Club of America and Ferrari Club of America predominantly at courses in the western half of the United States. Over that time, the Ferrari received even more modifications.

According to the invoices that come with this car, the build cost was over $102,000. The auction estimate suggests it could go for less than half of that. Plus, the new owner gets to experience the joy of taking a Ferrari on the track without a significant financial investment.

RM Sotheby's also has extensive documentation to go with the car. It includes the original purchase agreement from 1993, the build notes, photos of the progression, a logbook, schematics, and invoices. Spare parts and an extra set of wheels come with the vehicle, too 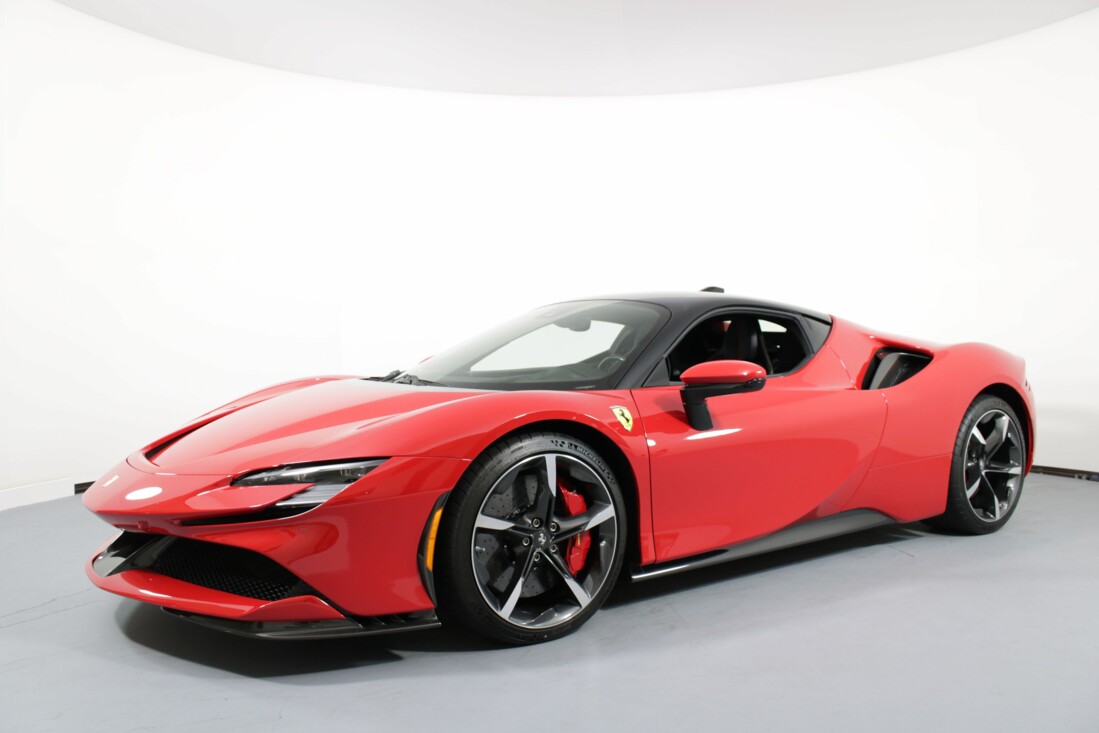 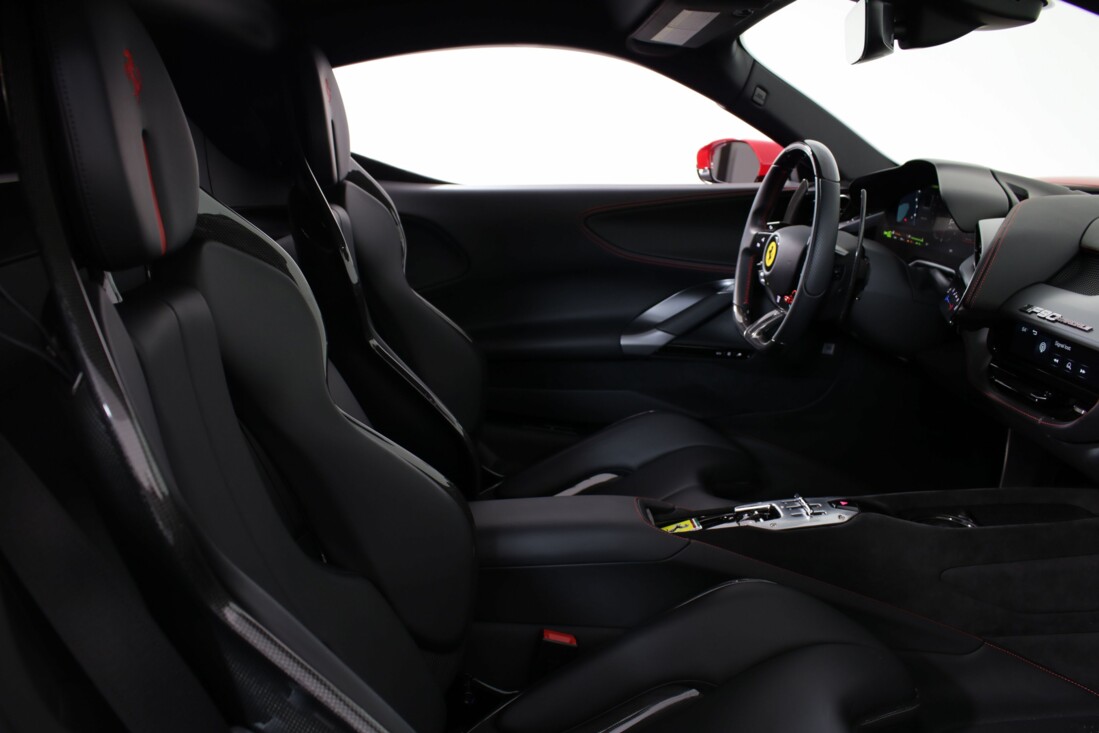 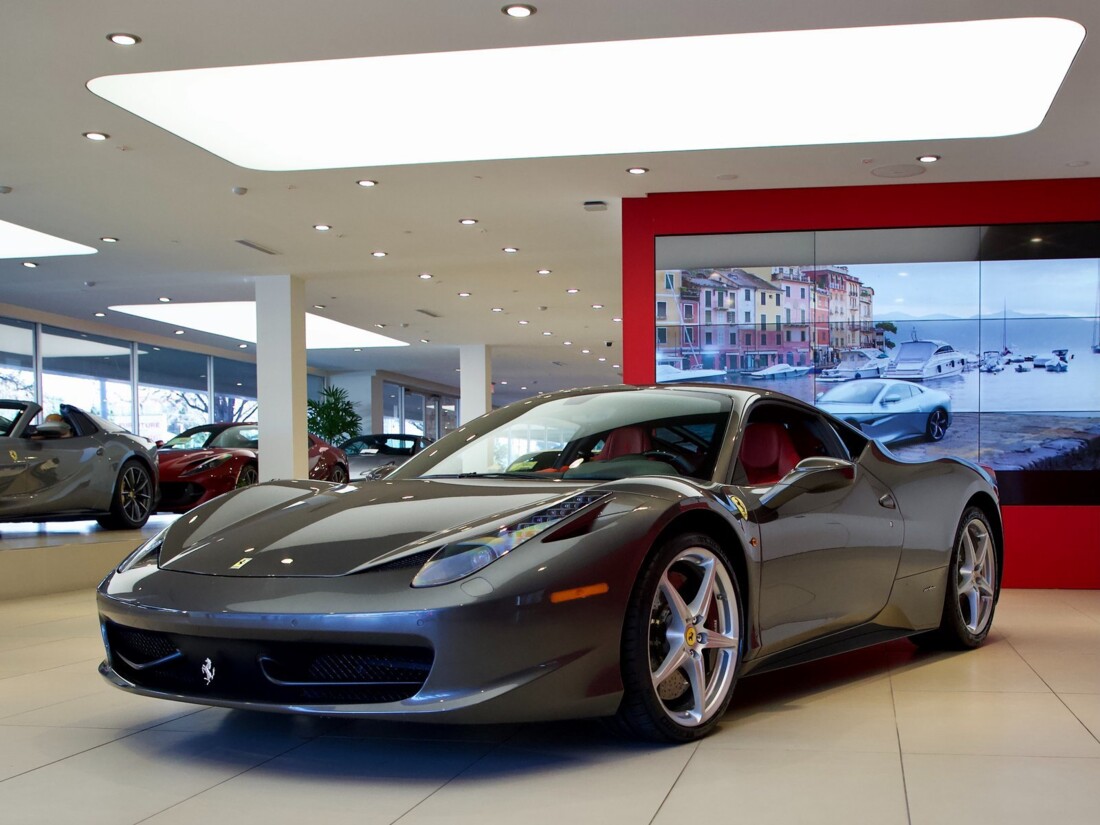 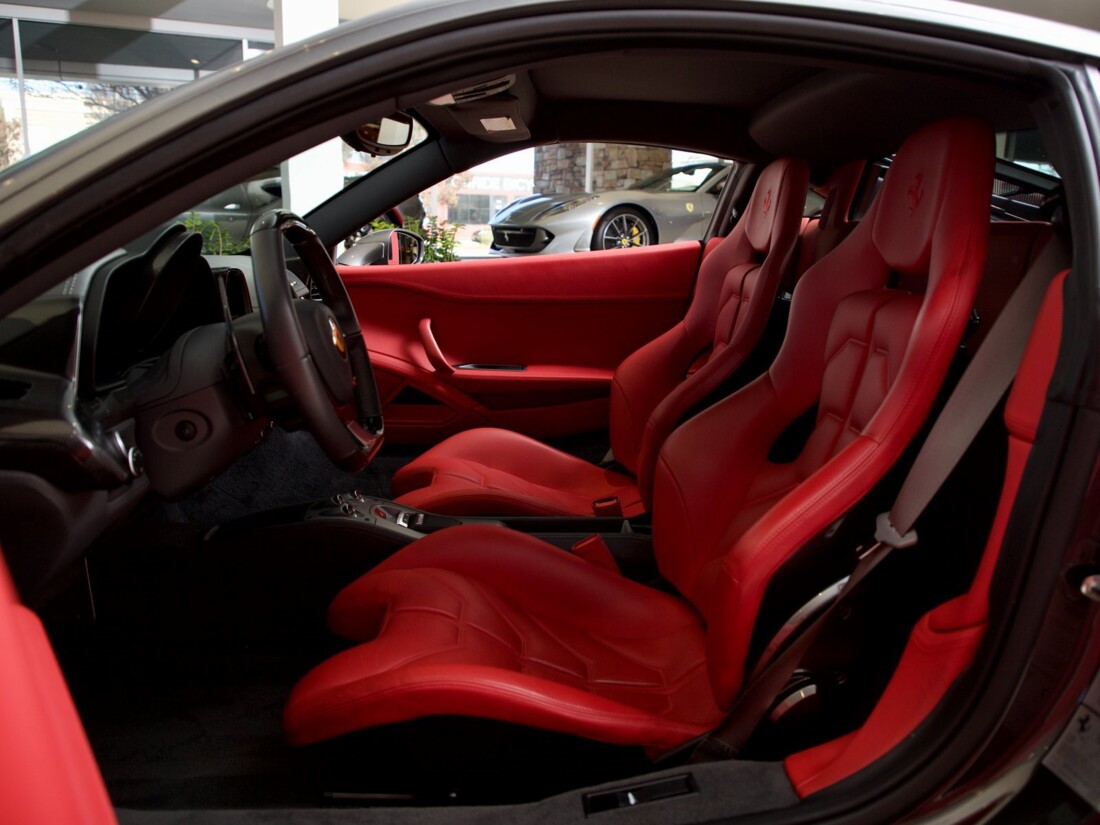