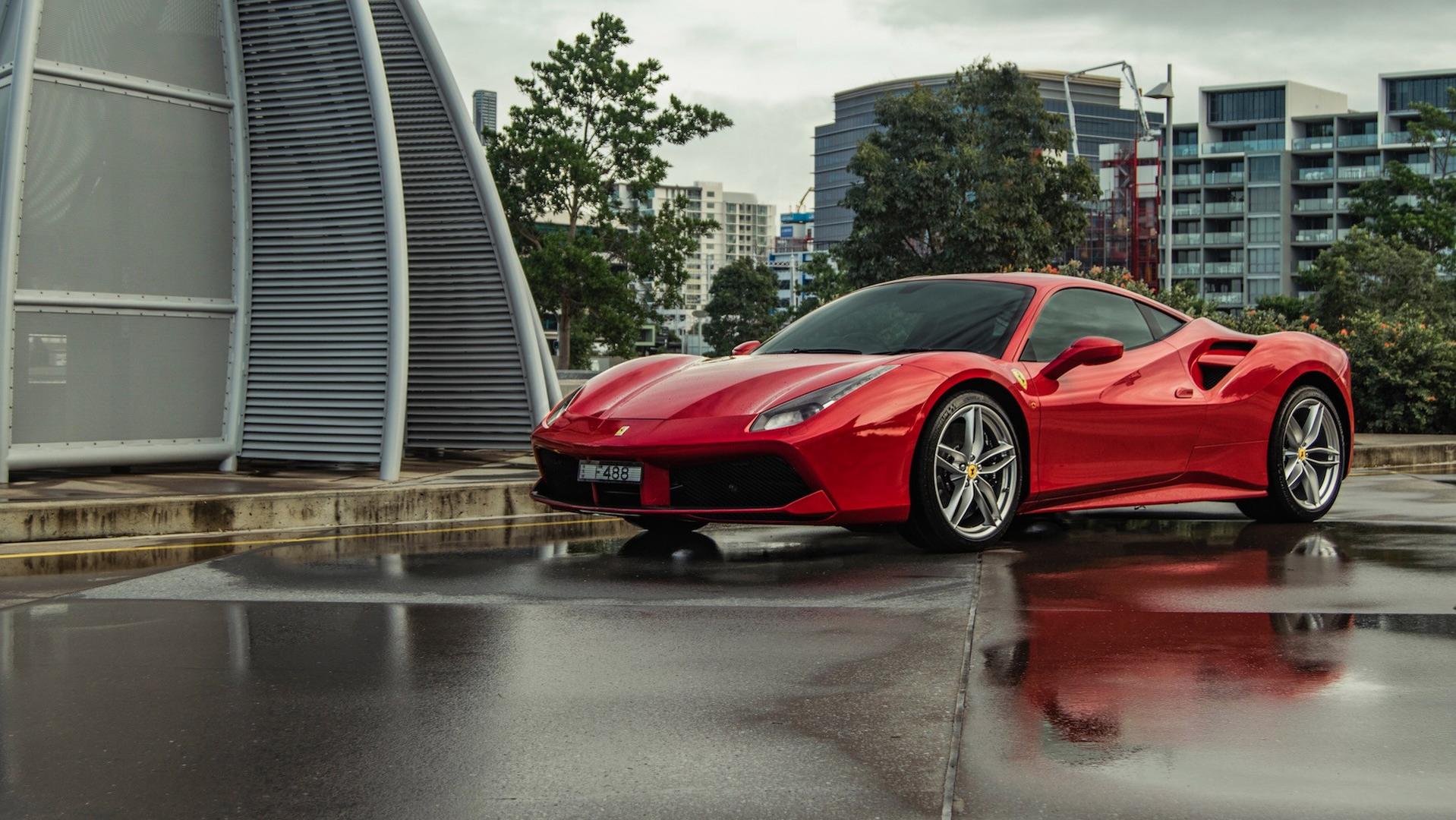 It’s no surprise that the internet is peppered with replicas of almost every Ferrari vehicle in existence. Some are better than others, but a recent video from NHËT TV showcases a 488 GTB replica, which puts a smile on the face of local residents while transporting watermelons for sale.

The video features two friends who aren’t having success selling the fruits of their labor using traditional means. After some deliberation, they decide that the Ferrari would be an excellent chariot to transport the melons and attract hungry customers. Along with bringing in revenue, it’s clear that the car also puts a smile on just about every person it goes by – and for good reason.

While it’s still fairly obvious that this isn’t a real Ferrari, it’s definitely one of the most impressive replicas that we’ve seen. Unlike most efforts, the attention to detail goes much deeper than just the bodywork and the paint. One of the focal points for us was the engine bay, which is a very close doppelganger to the actual car – complete with pretend red intake manifolds.

Another highlight of this car is the wheels and the brakes, which are often the worst part of these types of vehicles. However, the hoops in the video actually share quite a lot of similarities with the factory examples; all tied together with the ubiquitous red brake calipers.

Rather unsurprisingly, the 488 GTB was a big hit with the locals. Every melon stop featured crowds that were either curious about the car, or just looking to get some tasty watermelon. Either way, both party’s needs were satiated after this hot rod came past.