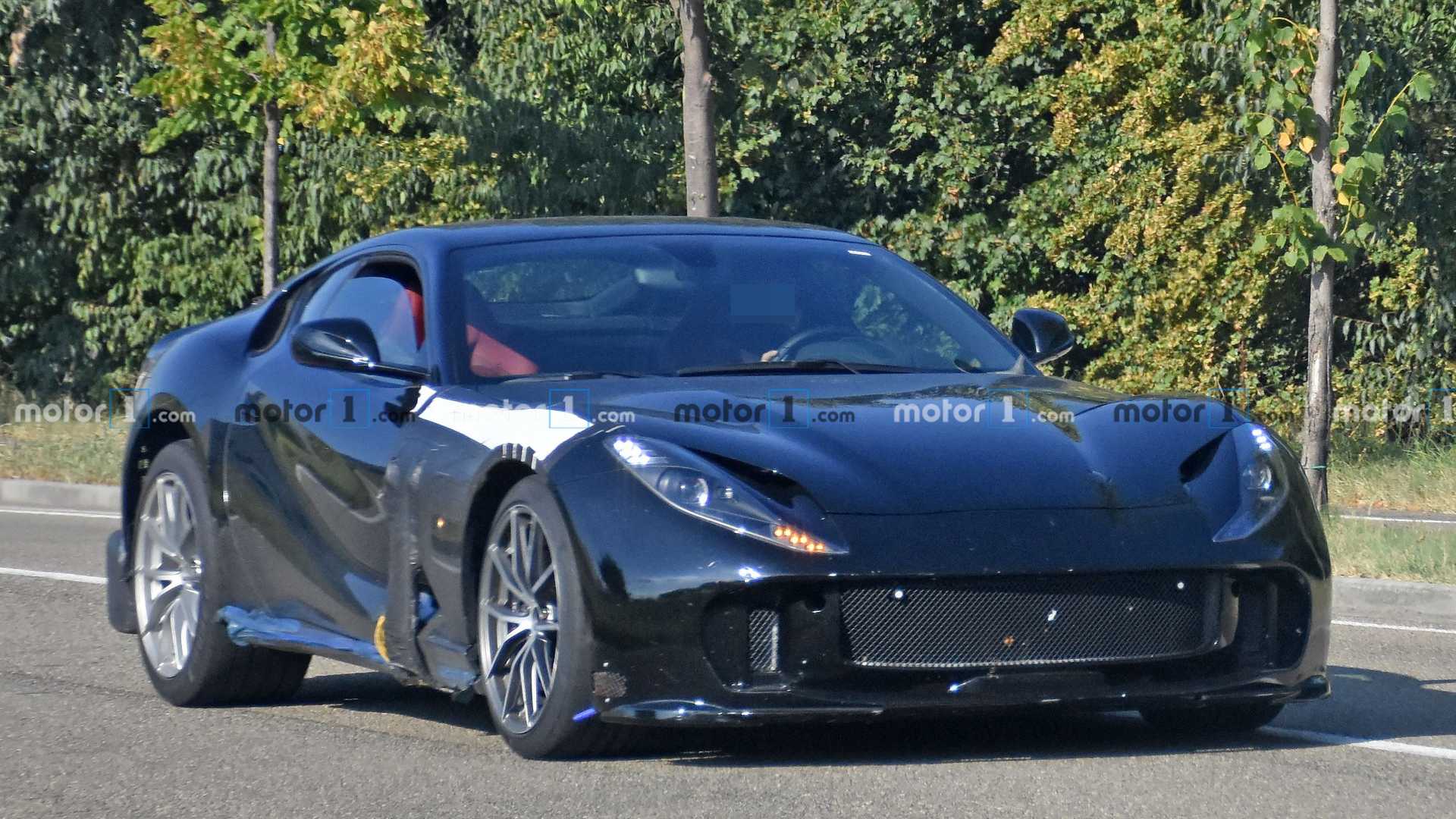 Ferrari 812 VS Announced In Video Message Sent To Potential Customers

The V12-powered Versione Speciale could debut as early as next week.

Ferrari is known to be rather mysterious in regards to new vehicle launches as the Prancing Horse usually doesn’t release teasers or even talk about upcoming products. It would appear this modus operandi extends to its most faithful buyers, the one-percenters hand-picked by Maranello to buy the limited-run cars.

Even those who made it on the shortlist to claim the hotter 812 haven’t seen the car yet, but this video message sent by Ferrari to potential customers announces an official premiere is nearby. Shot at Enzo Ferrari’s office near the Fiorano track, the clip has made its way onto Instagram (via Ferrari Chat) and was presumably sent to clients on February 18 when Enzo was born. Side note – multiple sources claim he was born on February 20, but Enzo’s father later claimed it took him two days to register his son’s birth due to a snow storm.

Rumor has it the 812 Versione Speciale (VS) could debut as early as next week, with some Ferrari Chat members claiming the world premiere is scheduled for Monday, February 22. Mind you, 812 VS is unlikely to be the final name, though that doesn’t necessarily mean it will revive the GTO moniker as some reports have claimed.

The coupe will be followed by a convertible version as an amped-up variant of the 812 GTS. It is believed the open-top model will go down in history as the very last front-engined Ferrari with a naturally aspirated V12, but that remains to be seen. Those privileged to get the video message are being promised a “breakthrough” in terms of development, although without any specific details disclosed for the time being.

The 812 VS will probably be revealed initially in coupe form, with the equivalent convertible to arrive later this year.