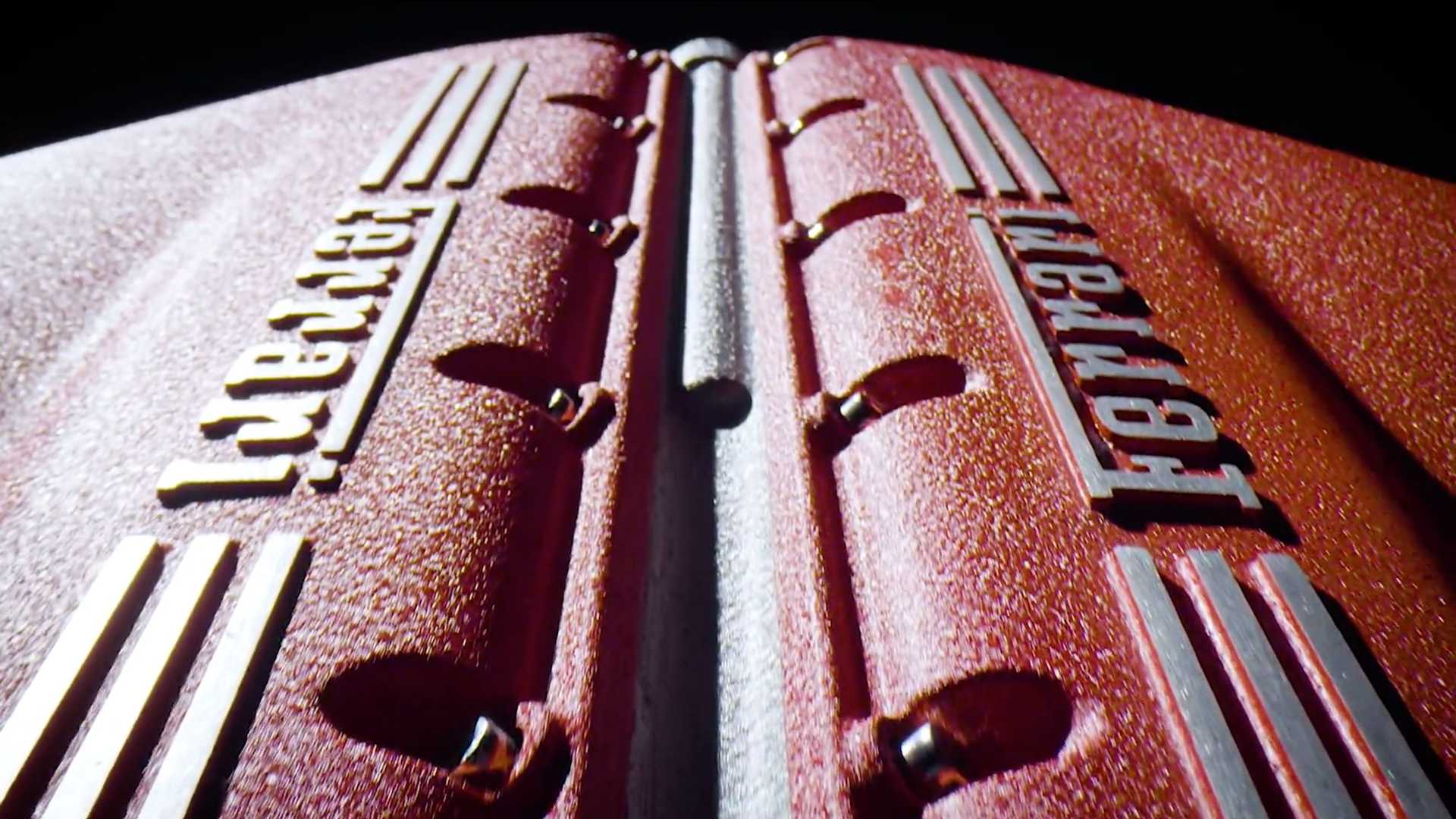 Could this V12 engine be for the Purosangue SUV or another supercar entirely?

For those of you worried that Ferrari might have given up on the V12, there's good news. Today the company announced the development of an entirely new V12 engine that will make its way into a "game-changing" vehicle this summer. And we have an idea as to what that game-changer might be.

Ferrari uses the phrase "Heart Of A Thoroughbred" in the teaser text on its website, which almost certainly points to one vehicle: the new Purosangue SUV. For all of you English speakers out there, the word "Purosangue" in Italian translates to "thoroughbred" – so the connection is easy to draw.

The quick 14-second clip, unfortunately, doesn't provide any other evidence that this engine will be for the Purosangue. The video shows some close-up shots of the V12, with the "Ferrari" wordmark in bold white lettering located prominently atop the block. That’s about it.

Up until now, it was unclear what engines Ferrari might offer on the Purosangue. Previous spy videos showed a uniquely quiet prototype, suggesting a version of the 296 GTB's plug-in hybrid V6 was underhood, while the internet has also floated rumors of a V8. Either or both of those engines could still be offered, but we know now – almost certainly – that there will be a V12 option.

The Ferrari Purosangue Is Coming Soon:

Ferrari reiterates that this new "game-changing" vehicle will debut this summer, and we know already that Ferrari plans to unveil the Purosangue in just a few months. Just like some of its super sports cars, Ferrari says that the Purosangue will be available in limited quantities, but pricing details are still a mystery.

We'll know more about the Purosangue and this all-new V12 engine closer to the debut date.