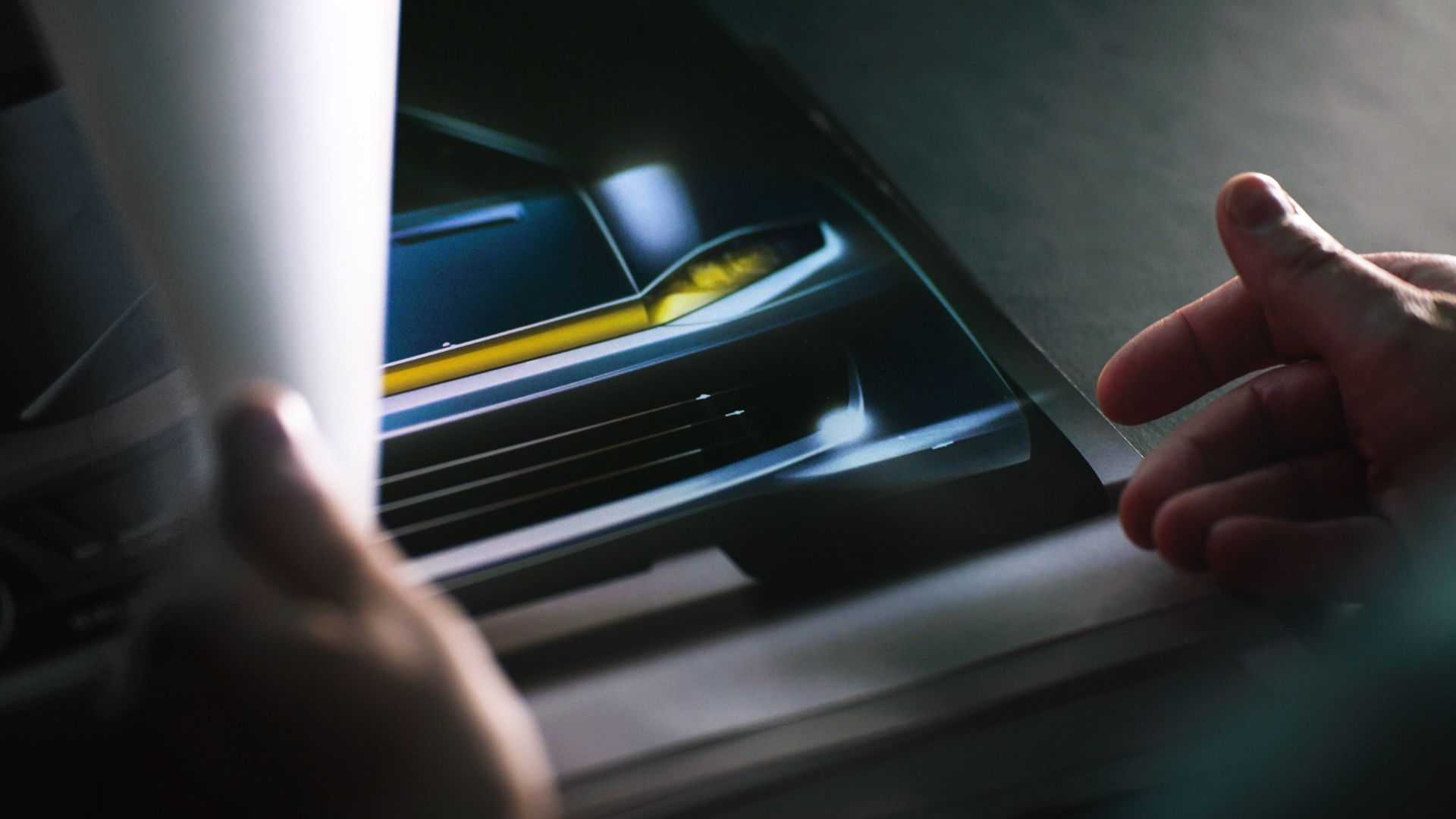 It takes inspiration from a unique Daytona.

Niels van Roij Design recently completed its Ferrari Breadvan Hommage, and the coachbuilder has decided to stick with a similar theme for its next project. The company has decided to build a modern take on the one-off Ferrari Daytona Shooting Brake from the 1970s.

Right now, the unique car only exists in renderings, but it's absolutely striking. The low-slung, point nose immediately recalls the actual Daytona. The somewhat bulbous extended rear with two glass panels separated in the middle is not a shape you expect to see on a Ferrari.

For now, Niels van Roij Design isn't specifically saying what the basis is for this new creation. The company's only mysterious statement is that: "The base vehicle is a grand tourer produced by an Italian automobile manufacturer. The two-seat model was produced from 2006 until 2013 and will undergo significant design changes to almost every single body panel."

The story of the authentic Daytona Shooting Brake (gallery below) is even more fascinating. Architect Bob Gittleman requested something special from Ferrari importer Chinetti Motors. Luigi Chinetti sketched the shooting brake shape and worked with a British firm to modify the car.

The result was an overhauled 1972 Ferrari 365 GTB/4 with a new roofline that included a pair of opening glass panels and a clear section in the tail. Inside, there was a wood center stack festooned with gauges and more lumber decorated the cargo floor.

More Creations From This Coachbuilder:

The car received a restoration in 2001. Gooding & Co included the shooting brake in its 2016 Monterey auction.

Niels van Roij Design intends to chronicle the build of its Ferrari Daytona Shooting Brake Hommage on social media, so interested folks can follow along with how the machine comes together. Judging by the Breadvan and other creations, the result of this work should be an impressive creation.