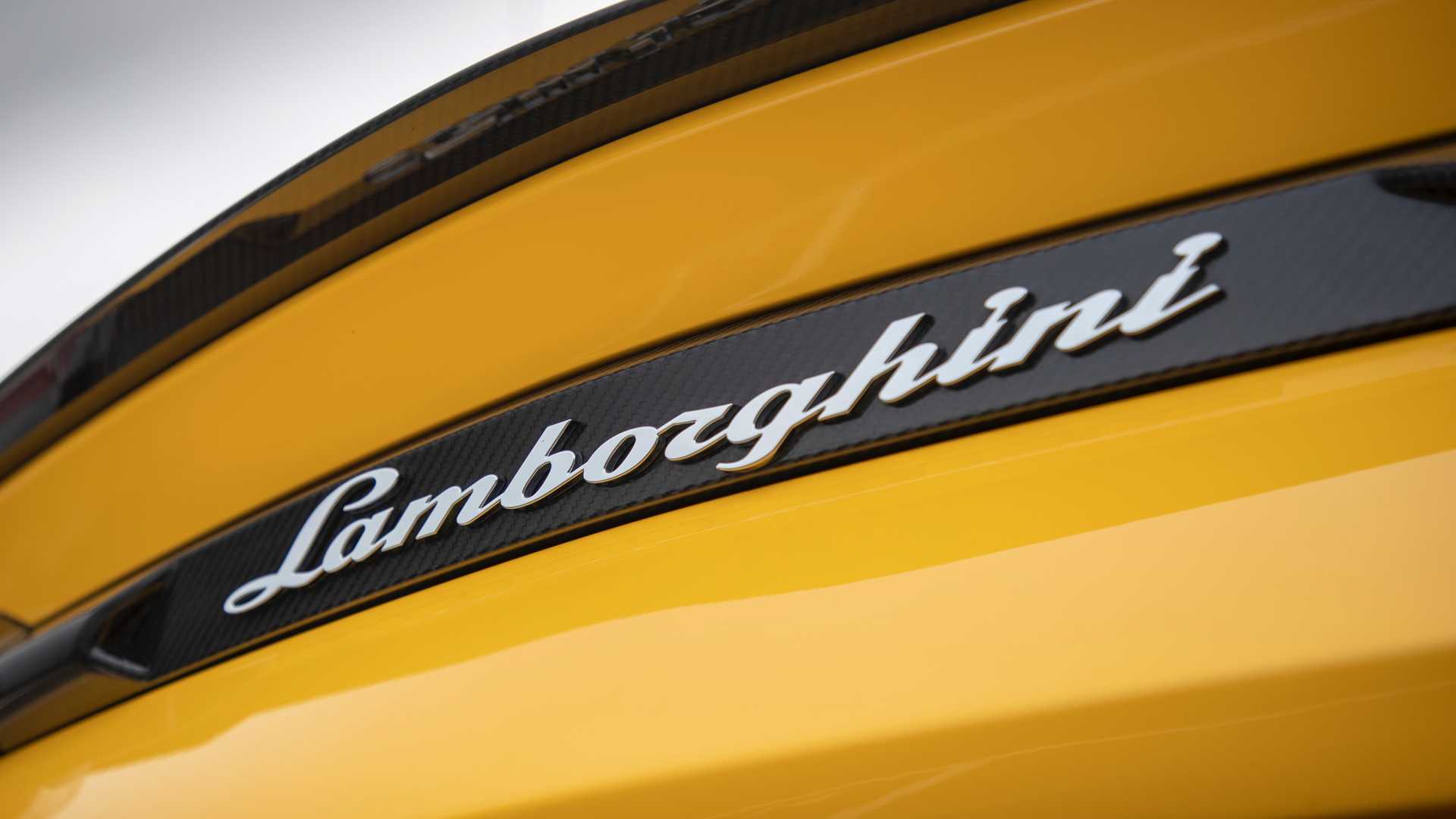 Ferrari is also suspending vehicle production for the Russian market.

Automakers this week continued to react to the invasion of Ukraine by Russian forces last month. Both Lamborghini and Ferrari have made announcements regarding the ongoing conflict, with the two altering business operations and donating to charities that help Ukrainians.

Lamborghini made its announcement on Twitter, saying that it’s preparing an unspecified donation to UN Refugee Aid, which has been active in Ukraine since 2014. The supercar maker also said it would put its business operations with Russian on hold. Lamborghini is part of VW Group that owns Porsche, both of which have donated €1 million ($1.1 million at today’s exchange rate) to UN Refugee Aid.

Ferrari made a similar move. It said it would donate €1 million to support Ukrainians in need, directing money toward international humanitarian projects. The automaker will also invest in local initiatives to receive refugees in the Italian region while going a step further to send aid to Association Chernobyl of Maranello, Fiorano, Formigine to help refugees settled near the company.

Ferrari CEO Benedetto Vigna said that the company “stands alongside” affected Ukrainians, adding, “While we hope for a rapid return to dialogue and a peaceful solution, we cannot remain indifferent to the suffering of everyone affected. Our thoughts and support go out to them.” Ferrari also announced it would suspend vehicle production for the Russian market.

The donations from Ferrari and Lamborghini are just two of several automakers trying to aid those affected by the war. Nissan and Stellantis have also donated €1 million to help Ukrainians fleeing the conflict. However, automakers have gone even further by suspending operations and sales in Russia as the international community condemns the violence.

Toyota said it was closing its St. Petersburg factory that builds the Camry and RAV4 for the Russian market. Honda, General Motors, and Mazda have halted exports to Russia while Volvo and Jaguar Land Rover have joined others, like Ford, in suspending operations there. The conflict is also compounding ongoing supply chain issues in the industry.