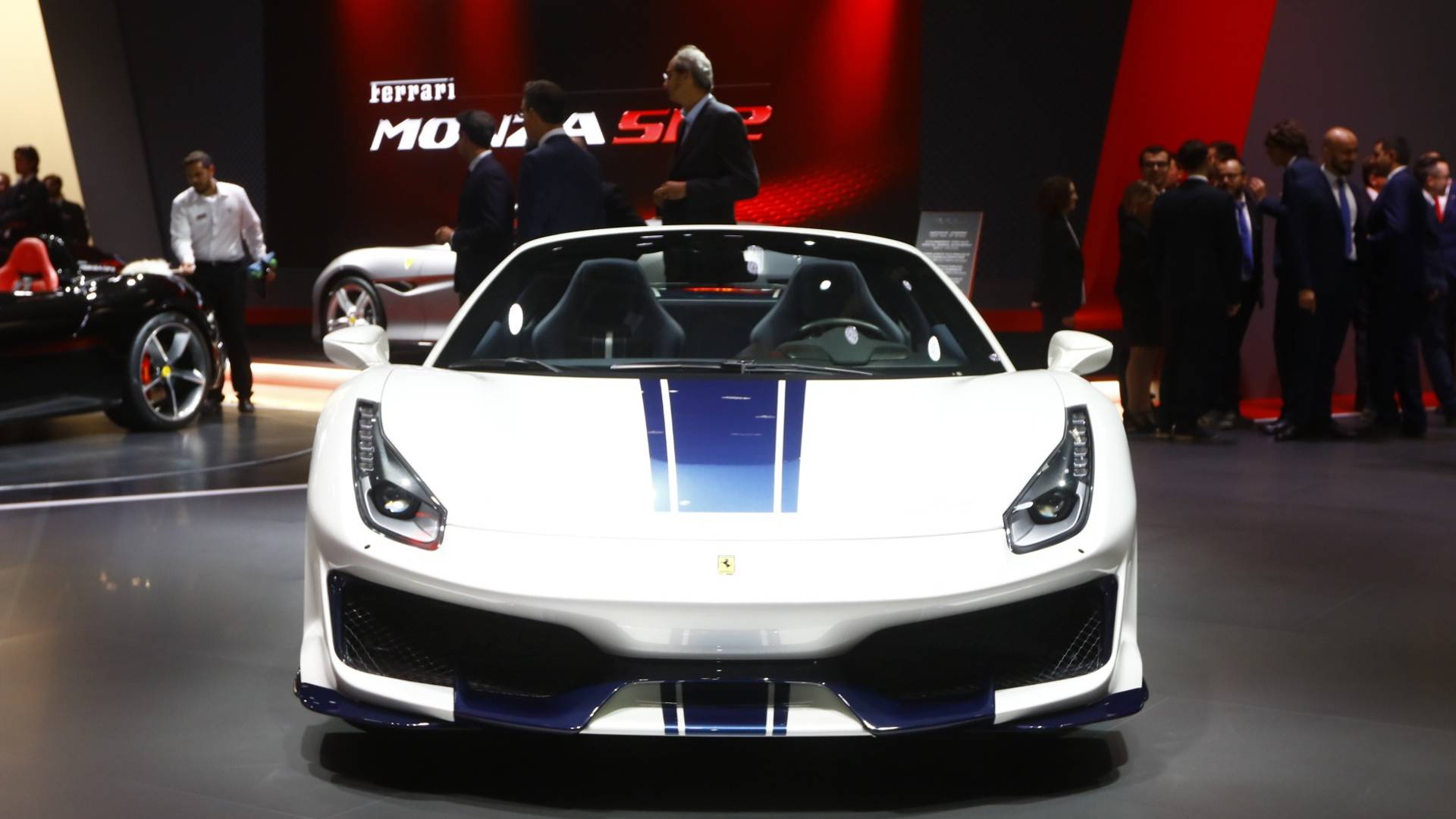 He was spotted in Monaco with the top down.

There are certain parts of the world where supercars like to congregate, where it’s common to see some of the rarest-of-rare makes and models alongside hypercar unicorns. One such place is Monaco, a top tourist destination for the rich and famous. So, capturing a supercar with a famous driver behind the wheel isn’t an impossibility, which a new video from the TheTFJJ YouTube channel easily demonstrates.

The video, which shows several gorgeous supercars littered throughout the city, captured a special Tailor Made Ferrari 488 Pista Spider. The Monaco flag racing stripe over the black exterior gives away the owner – Ferrari Formula 1 driver Charles Leclerc. The videographer follows the Ferrari through the city, with the gorgeous soundtrack echoing through the quiet night. The video also shows the supercar during the day dealing with a problem we all face while driving – being stuck in traffic.