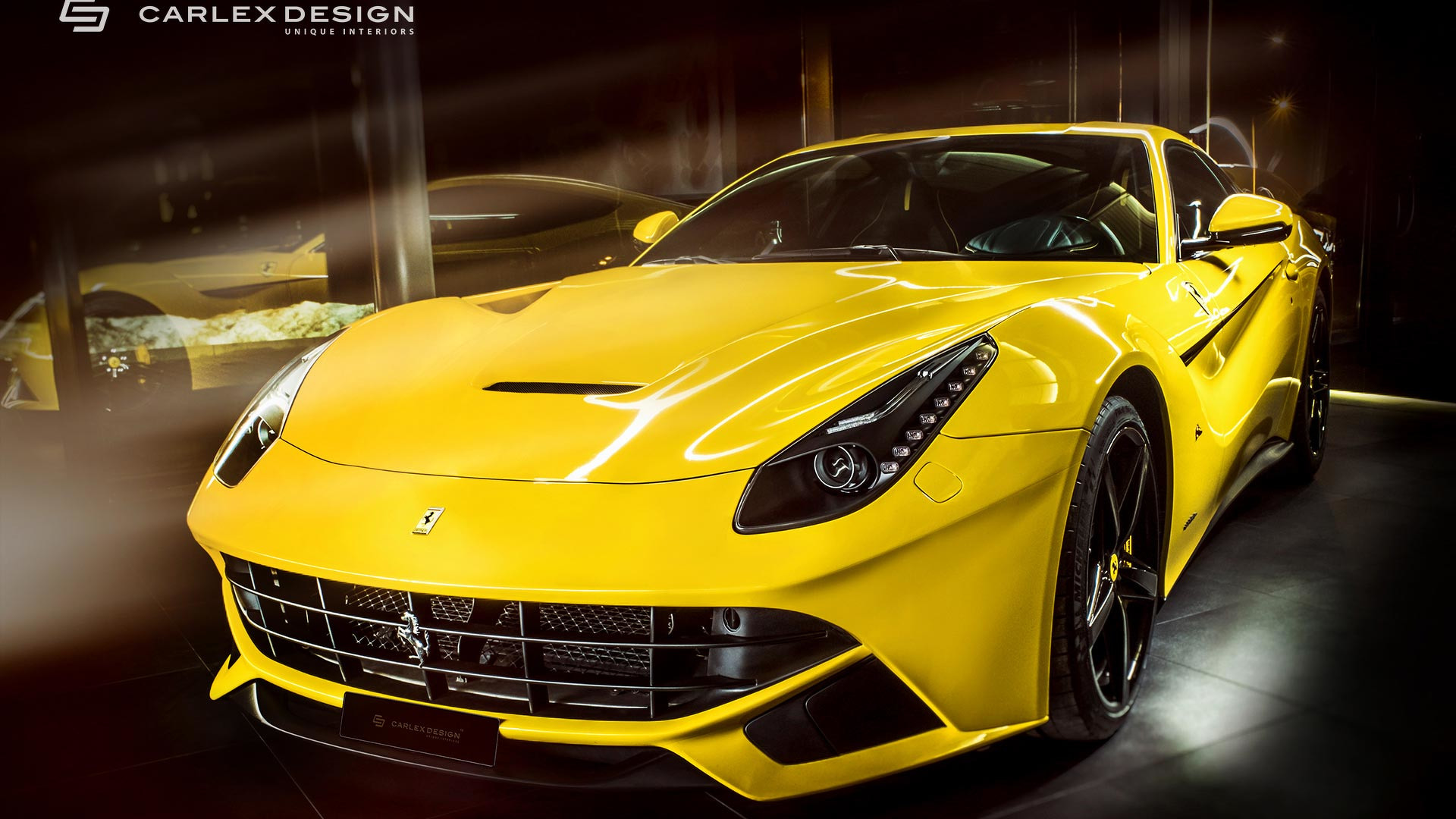 A decade after its debut, the front mid-engined supercar still never fails to impress.

It's safe to say that the Ferrari F12, or officially the F12berlinetta, broke the industry when it was introduced in 2012. With a naturally aspirated V12 engine under its hood, the nameplate won Top Gear's "The Supercar of the Year 2012" award. The 6.3-liter F140 FC 12-banger won awards as well, namely the 2013 International Engine of the Year Award in the Best Performance category and Best Engine above 4.0 liters.

Despite it being around for a decade, the Ferrari F12 is still a coveted car among enthusiasts. More importantly, the V12 supercar still never fails to impress when it comes to straight-line speed. To showcase that, here's a high-speed run on Germany's unrestricted Autobahn, courtesy of AutoTopNL.

In the high-speed run above, the Ferrari F12 easily broke the 200 mph (322 km/h) barrier on the first try. To be fair, traffic was extremely light during the run, which made it easy for the Italian supercar to set the highway ablaze.

Unfortunately, the future of Ferrari's V12 beyond this decade is uncertain, thanks to the era of electrification and stringent emission restrictions. The Daytona SP3 and 812 are keeping it alive for now, as well as the upcoming Purosangue SUV.