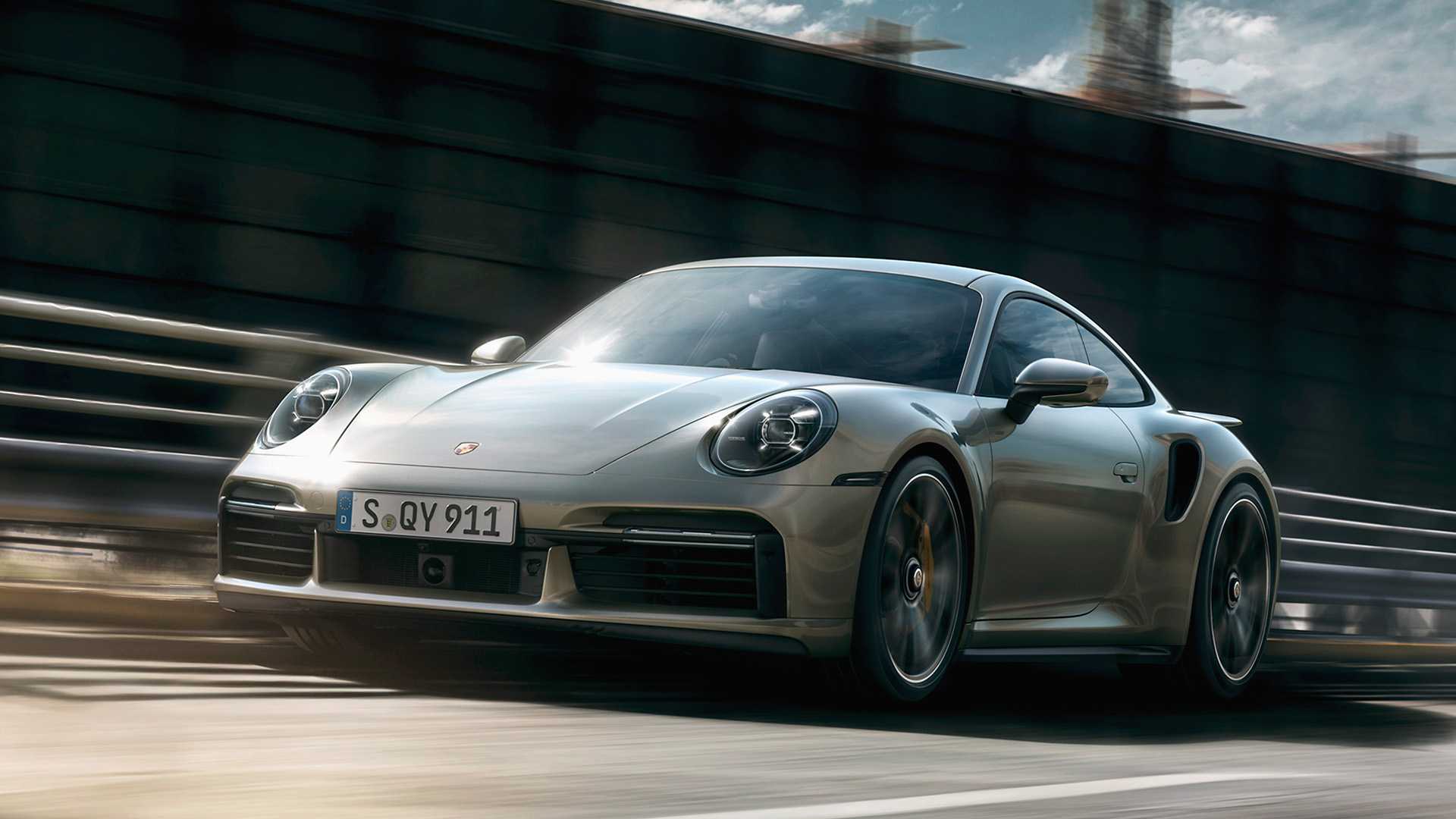 The importance of all-wheel drive.

At this point, several videos have already proven that the 992-generation Porsche 911 Turbo S is a quick car, beating supercars and other renowned fast nameplates. It once crushed both the GT-R Nismo and Audi R8 in a previous drag race, showing how much of a rocket the latest ultimate non-GT 911 is.

But is the 911 Turbo S Ferrari quick? With fewer cylinders and lesser power output, can it match the Prancing Horse's performance in a straight line?

The 911 Turbo S's fighting chance lies in its great traction, brought about by its all-wheel-drive system. To demonstrate, this drag race video was published by Daniel Abt on YouTube, a matchup between the Ferrari F8 Spider and a Porsche 911 Turbo S Cabriolet.

With these said, it's expected that the Porsche will be quicker off the line, but can it hold its lead until the end of the quarter-mile drag race? Watch the video atop this page to find out and let us know your thoughts in the comments section below.