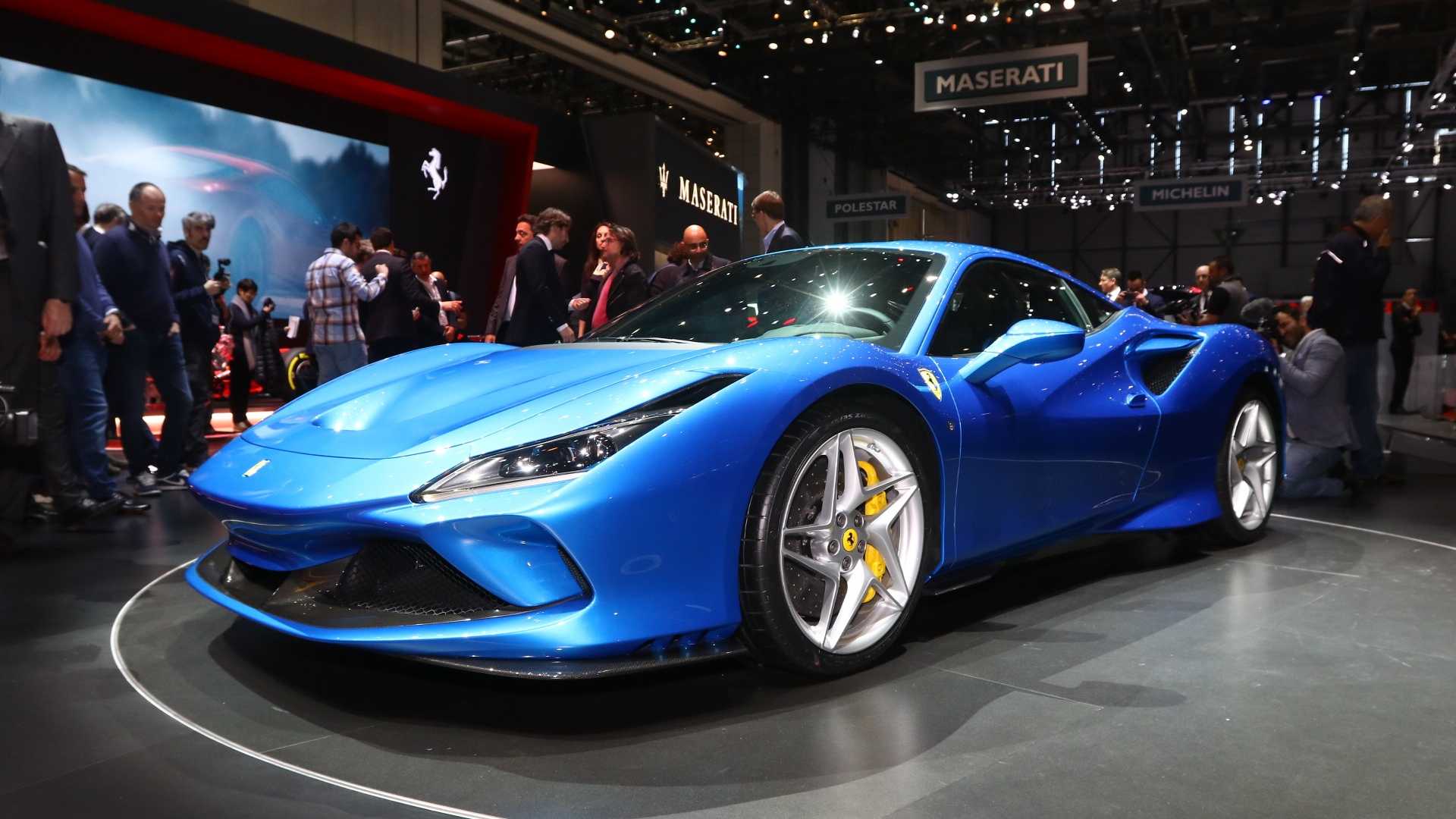 An official explanation has not been provided.

11,115 – that’s how many cars Ferrari sold in 2021, a record-breaking year for the Maranello squad. Deliveries of V8-powered models blossomed by 34.6 percent compared to the year before, so it's safe to say models like the F8 Tributo and Spider were in high demand. As a matter of fact, the two were the company's best-selling products in Europe last year, but they're no longer available to order.

Automotive News Europe cites Jacopo Marcon, product manager for the sports car segment at Ferrari, confirming the decision to halt sales of the F8 duo. An official explanation has yet to be provided, but CEO Benedetto Vigna did say last month the company is enjoying the "strongest ever order book in history." So much so it'll be keeping the Prancing Horse busy "well into 2023." That could mean the remaining production run for the two cars has already been spoken for. However, this has yet to be confirmed by the Italian marque.

It seems plausible considering customer deliveries of the 296 GTB have started while the 296 Spider is right around the corner. It is believed the plug-in hybrid V6 models will effectively replace the F8s as even a brand such as Ferrari has to downsize and electrify to meet stringent emissions regulations. Despite two fewer cylinders, the new 296 models have more punch courtesy of an electric motor providing extra oomph.

Speaking during a test drive media event organized for the 296 GTB, Jacopo Marcon said production of the F8 Tributo and Spider will continue. However, he refrained from specifying when the two will exit the assembly line. When the two will be discontinued, Ferrari will still have the Roma, Portofino M, and the SF90 Stradale / Spider as V8-powered machines, plus the upcoming Purosangue SUV.

In addition, it has also pledged to keep the V12 engine, promising even more power compared to the 830-hp Competizione / Competizione A. Of course, we're also anxious to see a LaFerrari successor further down the line.

In the meantime, we're reaching out to Ferrari to find out what it has in tow for the F8 Tributo and F8 Spider. We will update the article if we'll get a reply.