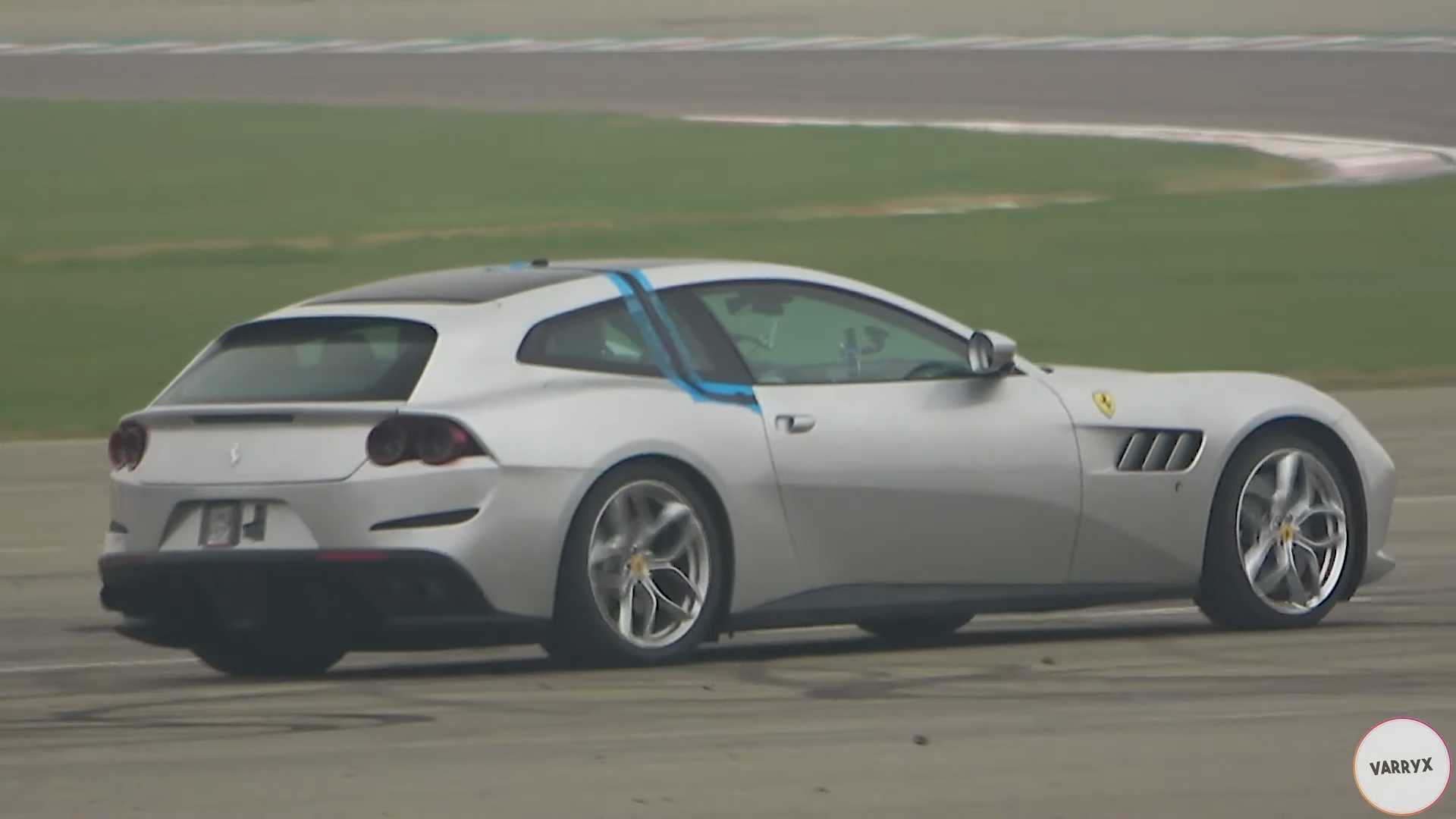 That butt is dragging the ground.

There are many mysteries in this new spy video from Ferrari's Fiorano test track. At a glance, average folks familiar with Ferrari would simply see a silver GTC4Lusso. If that glance falls on the right side, a ribbon of black and blue materializes from the top of the door and runs to a sensor on the roof. Big deal, right?

If your gaze lingers a bit longer, however, you'll notice something isn't right here. The backside of the GTC4Lusso is virtually scraping the ground. It's clearly loaded down with something heavy, and a container visible in the passenger seat suggests water or some other liquid. It enters Fiorano, stops briefly, and proceeds to make very slow loops on an empty stretch of tarmac. Props to the test driver for wearing a helmet despite speed slow enough for fast-walking pedestrians to keep up. But hey, with such a heavy load on board, safety always comes first.

The video was posted by Varryx on YouTube, and the likely answer to at least part of this question is Ferrari Purosangue. That's the forthcoming SUV from the Prancing Horse, and we've seen a few other videos featuring GTC4Lusso test vehicles allegedly riding on Purosangue underpinnings. The rumor mill says Ferrari's SUV will basically be a higher-riding version of the GTC4Lusso, so this could well be a max-load test of its suspension. As for the electronics on the roof, that could be transmitting real-time data to a remote location. 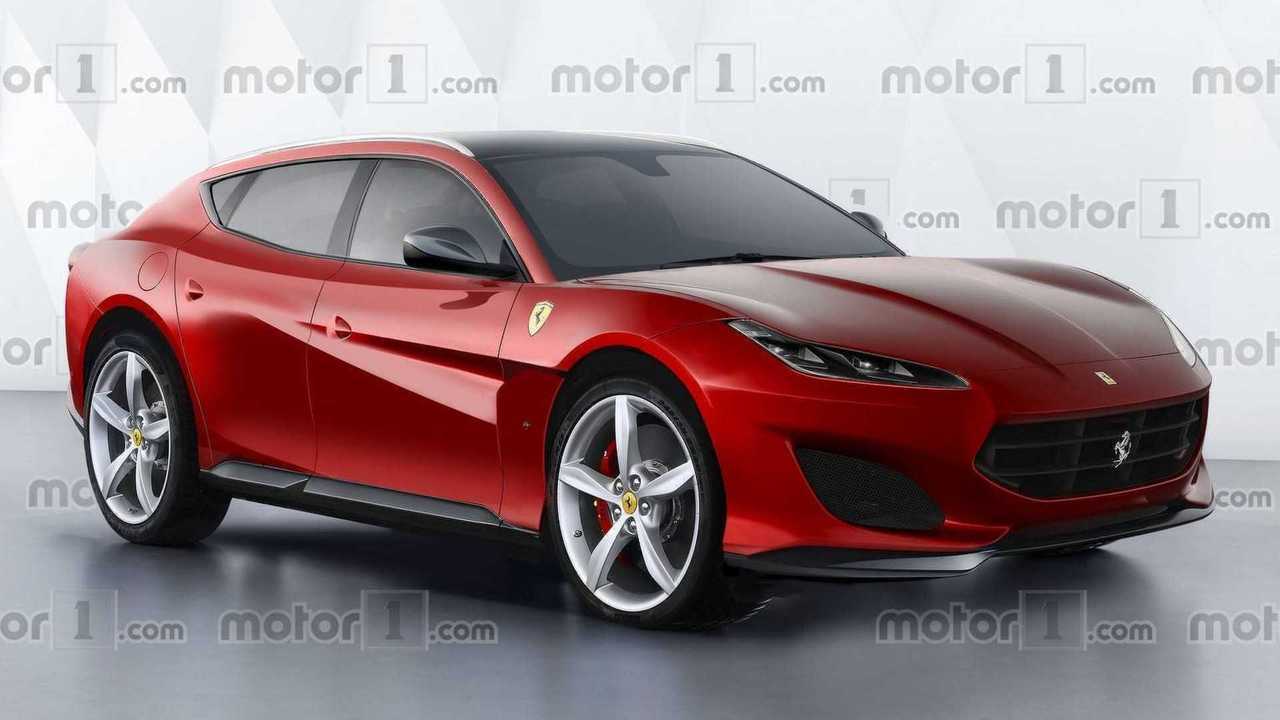 We know it's not stress-testing for a new GTC4Lusso. Ferrari confirmed last August that production for the V12 model and the twin-turbo-V8 GTC4Lusso T was ending. As the practical Prancing Horse with rear seats and decent boot space, the demise of the GTC4Lusso suggests the Purosangue is indeed on-deck to be the new family-friendly Ferrari.

For now, it seems testing is still progressing slowly. Given the content of this video, we mean that in more ways than one.