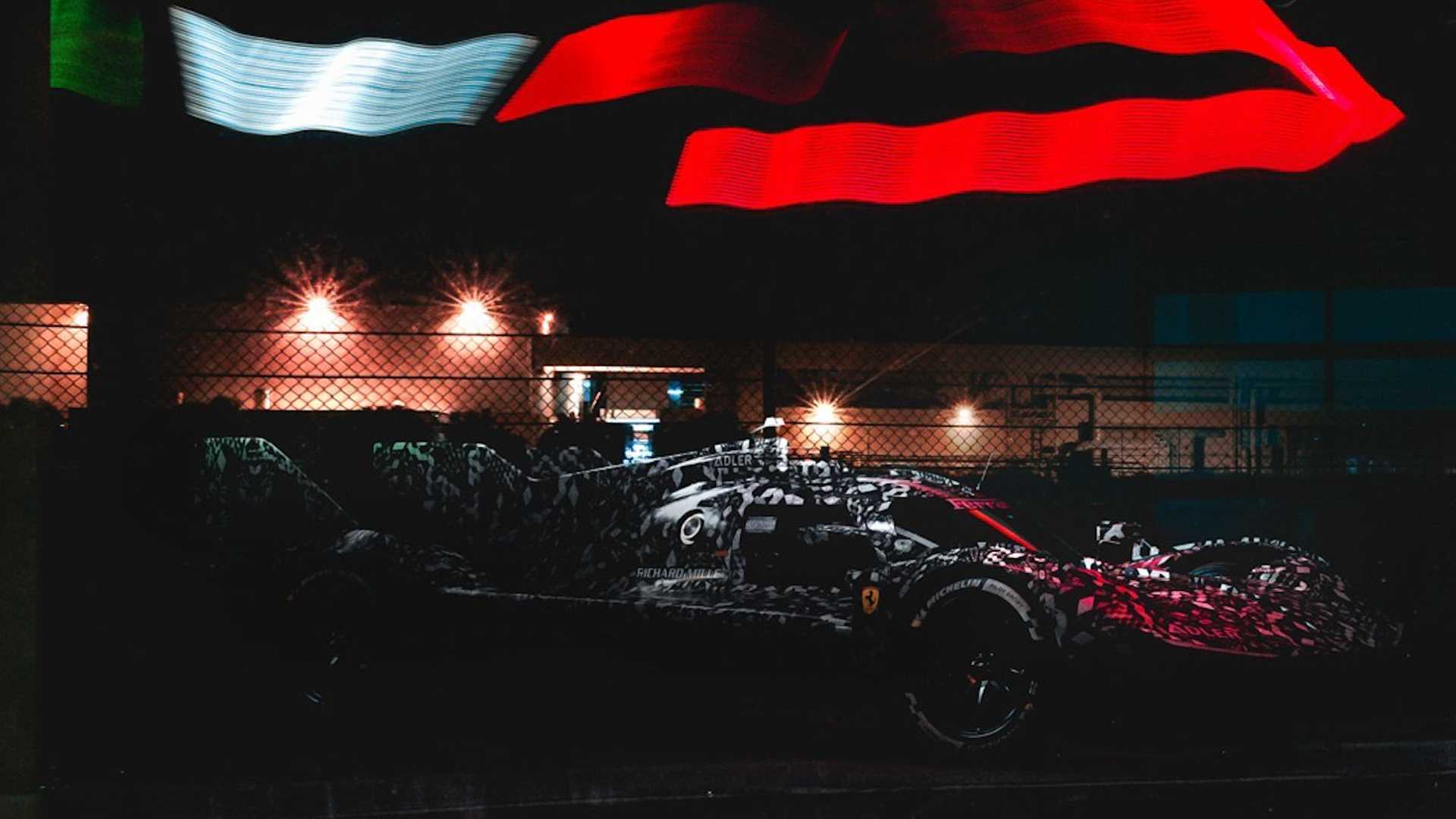 The LMH will brake cover on October 30.

Ferrari is putting the finishing touches on a very important new product. It’s not destined for sale to regular customers as it is going to represent the Italian automaker in some of the world’s most demanding endurance races. Of course, we are talking about Ferrari’s new Le Mans Hypercar, which has been spied on track just a few days before its official and full debut.

The video comes courtesy of the 19Bozzy92 channel on YouTube and the description reveals it was shot at the Monza track just earlier this month. Unfortunately, the footage doesn’t show the machine in detail, but it’s still good to see it going around the corners at full pace. More importantly, we can hear the soundtrack that’s coming from the electrified powertrain.

Ferrari's yet-to-be-named Le Mans Hypercar has been tested extensively in the last several months. The company’s racing boss Antonello Coletta recently told our sister publication Motorsport.com that the vehicle has already covered more than 6,213 miles (10,000 kilometers) of testing. The LMH reportedly hits the track every 10 days and we suppose this exhausting testing cycle will continue in the new few months.

The technical details surrounding the LMH are not known at the moment, though. There’s speculation going around the internet that the race car will be powered by a twin-turbocharged V6 engine supported by an electric motor. The LMH-class regulations in the World Endurance Championship require the peak output to be limited to 680 horsepower (500 kilowatts) combined, which probably means there should be special onboard electronics managing the power level.

Ferrari’s new Le Mans Hypercar is scheduled to make its first public track appearance on October 30 during the 2022 edition of the Ferrari Finali Mondiali event at the Autodromo Internazionale Enzo e Dino Ferrari, better known as Imola. The machine’s race debut is planned for the WEC season opener in Sebring in the middle of March next year when Ferrari will officially return to endurance racing for the first time in 50 years. It will be interesting to see whether the new race car will be used as a foundation for the road-going successor of the LaFerrari, reportedly coming to the market in 2024.