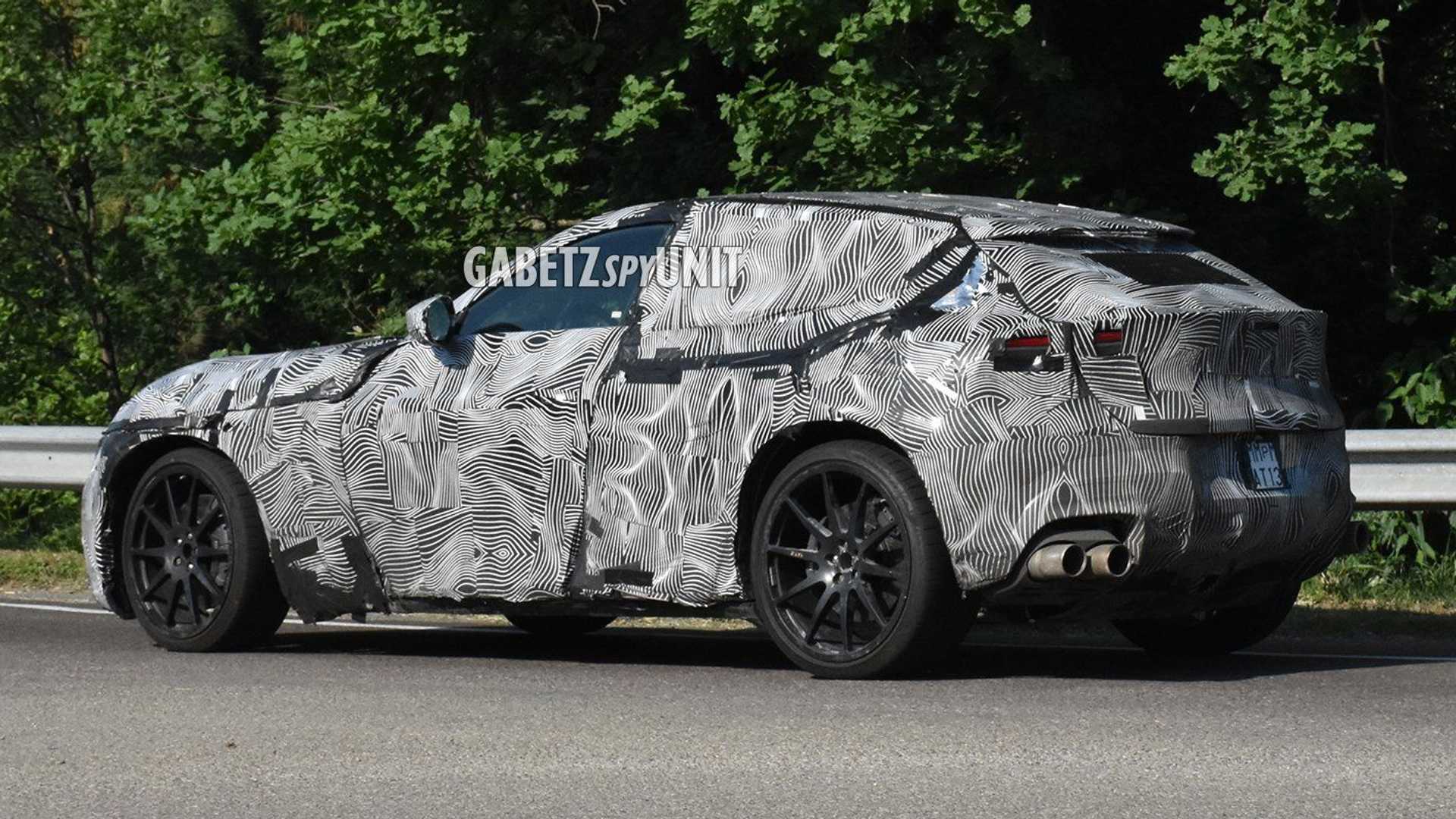 The inevitable is about to happen as Ferrari has already kicked off the teaser campaign for its first-ever SUV. Originally announced nearly four years ago, the Purosangue (Italian for "thoroughbred") will debut in the coming weeks or months before going on sale late in 2022. In the meantime, there's still some last-minute testing that needs to be taken care of, with a near-production prototype caught the other day in Maranello.

Riding low to the ground like a proper sports car, the Ferrari among SUVs will indirectly replace the GTC4Lusso and the FF before it. While those cars had two doors and a 2+2 layout, the Purosangue will be a true four-seater with rear doors and the most spacious cabin to ever be offered by the Prancing Horse. The Italians have already confirmed their Lamborghini Urus fighter will have the glorious V12, likely without forced induction.

The hunkered-down SUV was caught without any camouflage within the factory earlier this year when we decided to render the Purosangue to mirror Ferrari's future official images. Expect some Roma influences both at the front and rear, combined with beefier wheel arches and relatively short rear doors. The prototype caught near the firm's headquarters had a menacing exhaust system with large quad tips sticking out and flanking a beefy diffuser with no fewer than six vertical fins.

The tailgate has a fairly wide opening and no rear wiper as Ferrari prioritized design over practicality. A roof-mounted spoiler is noticeable and perhaps not as aggressive as we would've expected. It'll be interesting to see whether the Purosangue will have rear door handles in the traditional spot or they'll sit next to the C-pillar to enhance the coupe-like silhouette.

The Ferrari Of SUVs Is Coming Soon:

Ferraris has pledged to resist the temptation of chasing volume by keeping the Purosangue as exclusive as its usual crop of sports cars. When the SUV debuts later this year, it'll have all-wheel drive and an air suspension, with a hybrid powertrain likely in the offing. The first deliveries to customers are scheduled to take place in 2023.