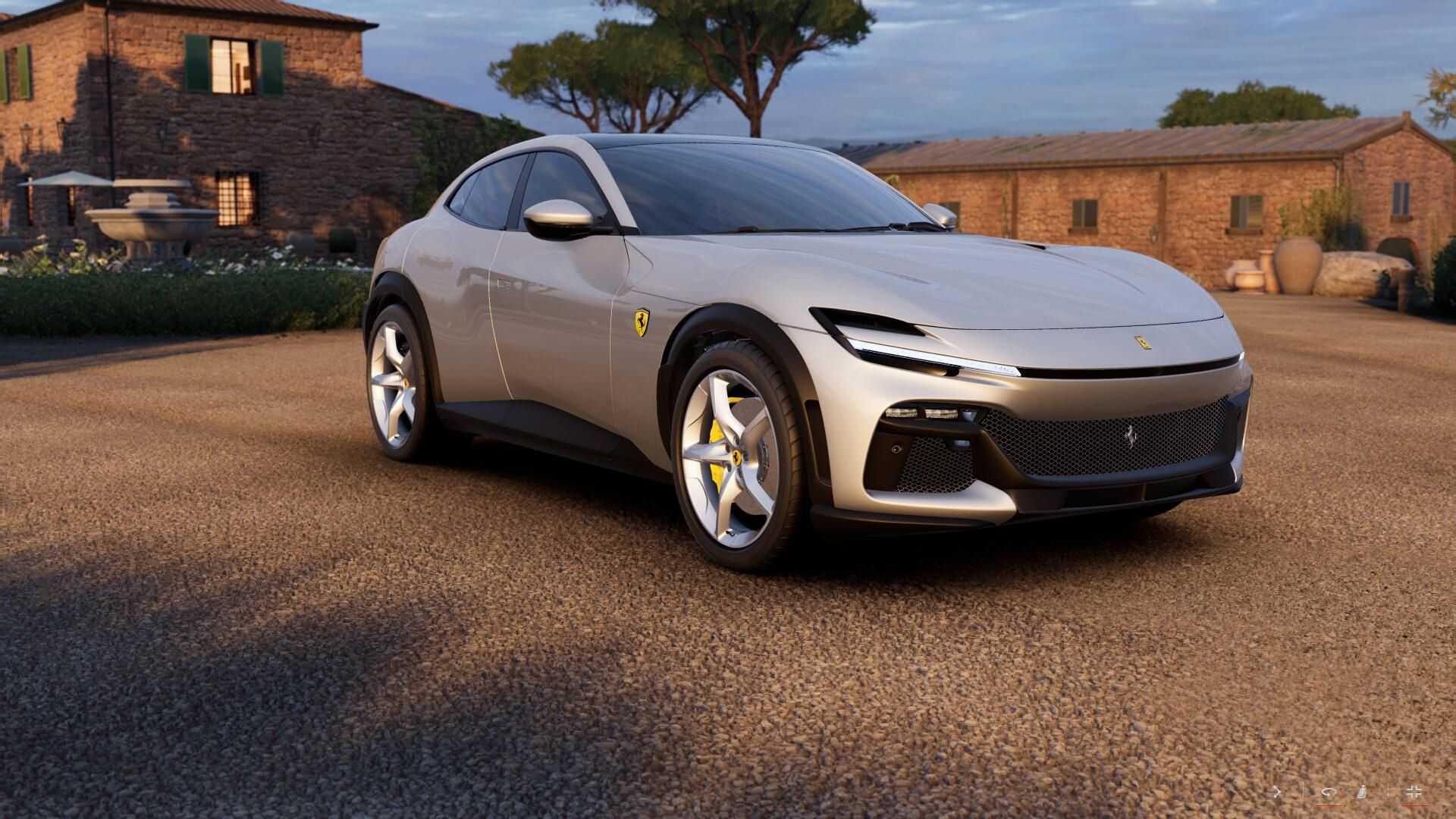 The company wants to protect its exclusivity and will cap the SUV's annual production.

The Lamborghini Urus finally has a proper direct competitor in the form of the new Ferrari Purosangue. The four-door, four-seat high-riding model from Maranello debuted yesterday and it seems that it is already enjoying a very decent demand from prospective customers. So much so that Ferrari could be forced to close the order books soon.

Automotive News had the chance to talk with the automaker’s commercial and marketing manager, Enrico Galliera, who told the publication Ferrari has received huge interest from customers for the Purosangue. The estimations have shown that the demand goes beyond what Ferrari had expected and what it can deliver short term. "We risk not being able to satisfy demand, and maybe we will need to close the order intake very soon," Galliera said.

This, of course, is pretty vague. We don’t have exact numbers, though a little math gives a rough estimation. Ferrari wants to protect the exclusivity of its model lineup and has plans to cap the Purosangue’s annual run to no more than 20 percent of its annual production. The Maranello-based supercar automaker currently has a production capacity of around 15,000 vehicles, which means no more than 3,000 examples of the SUV will be assembled each year.

Galliera told Automotive News Ferrari started receiving first pre-orders for the Purosangue way back in September 2018 when the original announcement for the model was made. When the Purosangue was confirmed to get a V12 engine, pre-orders “exploded.” Gallieri also acknowledged that a regular life cycle at the company is around four to five years, which means the Purosangue will be produced in a run of between 12,000 and 15,000 units.

"We are committed to our clients and, despite the demand, we will keep control of the volume, something that is consistent with our DNA, with our founder mission, which is to remain extremely exclusive. And the only way to remain exclusive is to control demand and the offer," Galliera added.

The existing Ferrari customers will be privileged to get the new model first. However, interestingly, the Purosangue already generates strong interest from buyers that are new to the brand. They will have to wait longer to get their new first-ever Ferrari, though.