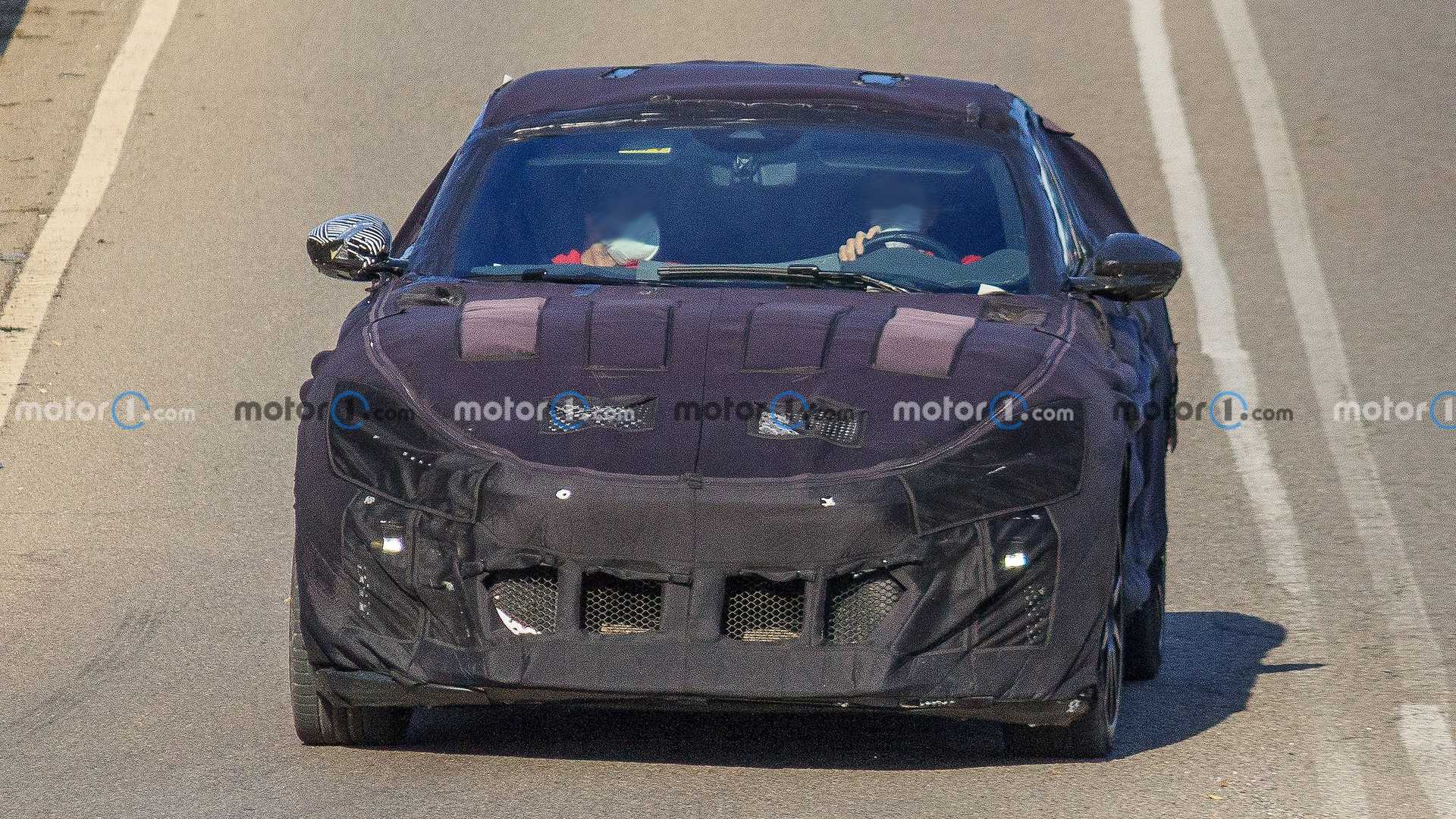 We've been following the development of the Ferrari Purosangue ever since it was announced in 2018. The Italian thoroughbred was scheduled to debut in 2022 according to the Italian marque's future roadmap.

It looks like Ferrari's keeping faith with its timeline as it has confirmed that the Purosangue will commence its production this year. That information came from page 12 of the automaker's 30-page 2021 sales report.

More importantly, those who want to get their hands on the first Ferrari SUV will get to do so in 2023, with deliveries set to begin that year.

Another upcoming Italian car that will enter production would be the Ferrari Daytona SP3. The V12-powered supercar has already been revealed in the metal in 2021. However, it will follow the Purosangue's timeline, with production starting this 2022 and deliveries in 2023. The V12-powered Daytona SP3 is the third model in the carmaker's Icona lineup, which reinterprets classic Ferrari designs for the modern era.

At this point, Ferrari hasn't revealed any specific details about the Purosangue. We've been seeing several prototypes being tested in Italy for a while now. Initial prototypes were caught wearing Maserati Levante skin, but the latest ones already come with its production body, albeit heavily covered away from prying eyes.

Ferrari has set a new sales record in 2021, delivering over 11,000 cars globally and beating 2020 sales figures by 22.3 percent. Ferrari’s 2021 sales report saw an increase in demand for its V8-powered models. However, the V12 supercars experienced a decline in demand due to the reduced volume of the 812 Superfast.

With the Purosangue up on the horizon, we're expecting the SUV to give Ferrari a further boost in sales, as with most sports car manufacturers that venture out to make SUVs.