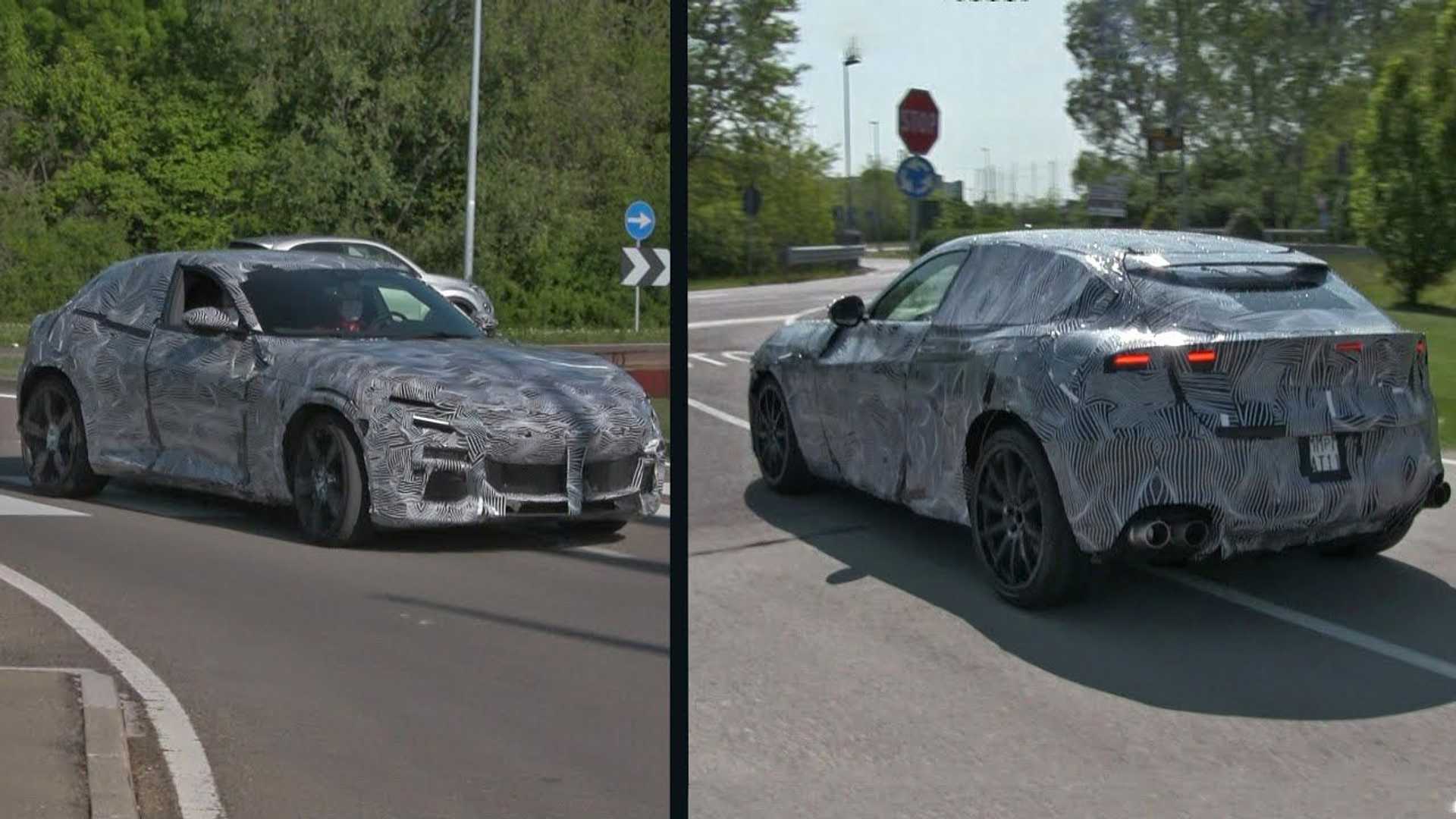 You can clearly hear the V12 engine powering the camouflaged prototype of the Ferrari Purosangue SUV.

Ferrari’s Purosangue SUV was recently spied testing on the streets near the Ferrari factory in Modena, Italy. This exciting SUV is a first for the Ferrari brand that has spent years developing its new SUV. With a planned release set for the latter half of 2022, Ferrari’s first SUV is almost here.

The Ferrari Purosangue SUV will be Ferrari’s first foray into the growing market for ultra-luxury performance SUVs. It will need to take on competition for Lamborghini, Aston Martin, Bentley, and virtually every other luxury brand that builds performance SUVs. Ferrari has spent the last few years designing the Purosangue SUV and recently confirmed it will have a new V12 engine.

Ferrari CEO Benedetto Vigna recently confirmed that Ferrari tested numerous different engine options, but ultimately choose a V12 as the correct choice for the market. Ferrari has not confirmed power figures for the Purosangue SUV or a price, point but we suspect that if you have to ask you simply cannot afford Ferrari’s new SUV.

Based on the recent spy video from Niki Motorsport, the exhaust note on the camouflaged Ferrari Purosangue SUV the new Ferrari V12 has the same legendary exhaust note as its predecessors. This low SUV seems to be more of a high riding wagon rather than a traditional SUV. This design should help keep the center of gravity lower than competitors which is great for handling but sacrifices ground clearance and storage volume.

Ferrari has not set a specific debut date for the Purosangue SUV but did state we should learn more about its game-changing V12 engine this summer. It stands to reason, that we should also see the production-ready Purosangue alongside its new V12 engine.

Ferrari is focusing on keeping the Purosangue SUV exclusive like its other V12-powered models so expect limited production numbers.

Deliveries of the Purosangue SUV will start in 2023 and due to the huge demand for SUVs could be Ferrari’s best-selling model.