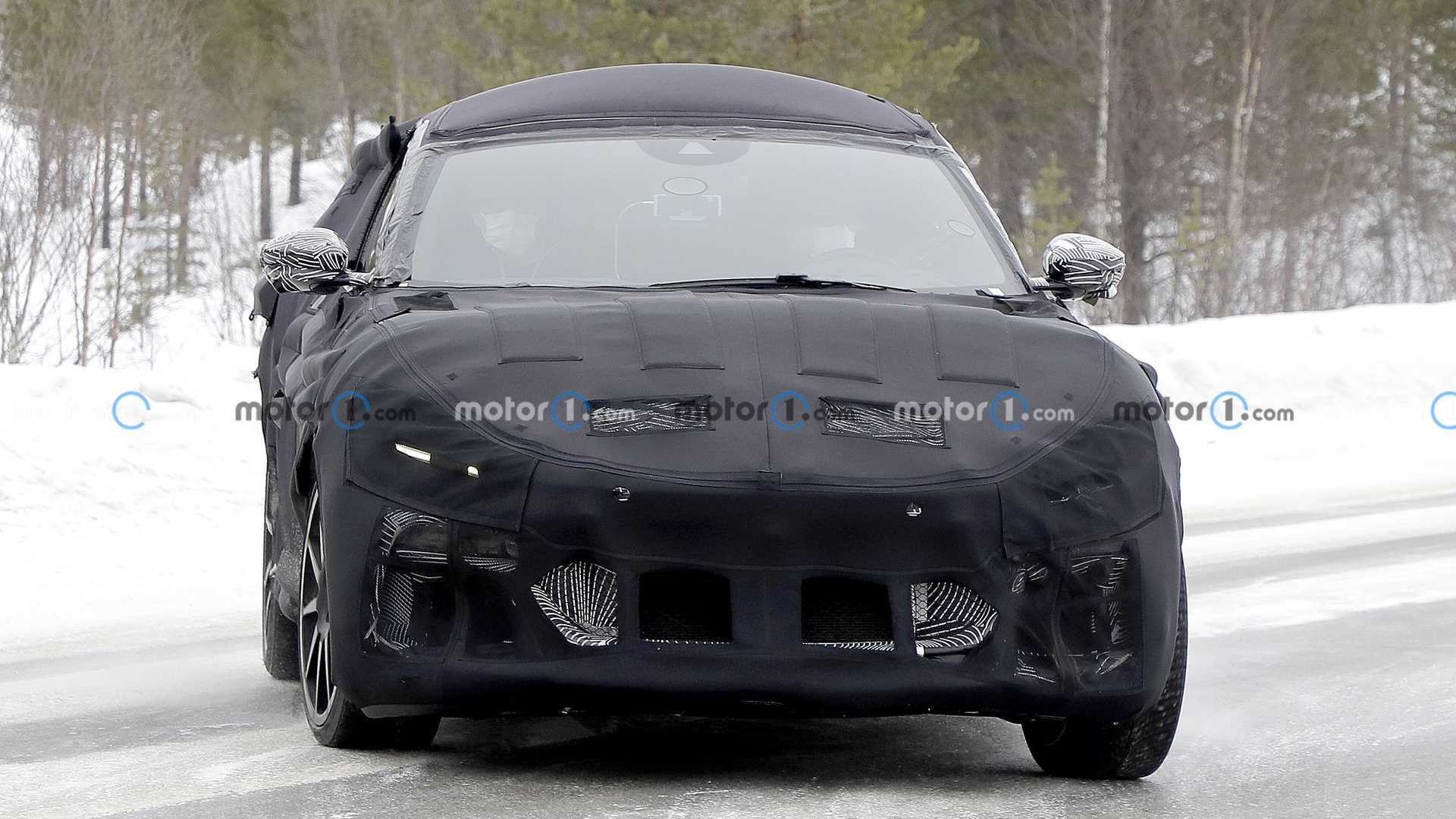 Ferrari Purosangue Spied With Weird Camo Looks Like The Breadvan

But looks can be deceiving.

Ferrari must have seen images of the Purosangue straight from the factory floor have emerged, but the massive leak is not having any consequences on Maranello's modus operandi. The first SUV to carry the Prancing Horse has been spotted in northern Europe in full camouflage attire, lending the prototype an unusually boxy shape. However, you know as well as I do the vehicle tucked away beneath the disguise is not a modern-day 250 GT SWB Breadvan.

The prototype our spies caught had some of the largest exhaust tips we have ever seen. It won't be your run-of-the-mill SUV since the ground clearance isn't that much higher compared to a regular car. So much so the Purosangue looks like an oversized hatchback, which is probably a good thing. The test driver seemed to be having a bit of fun that day as the vehicle can be seen in some of the spy shots showing its tail-happy nature. 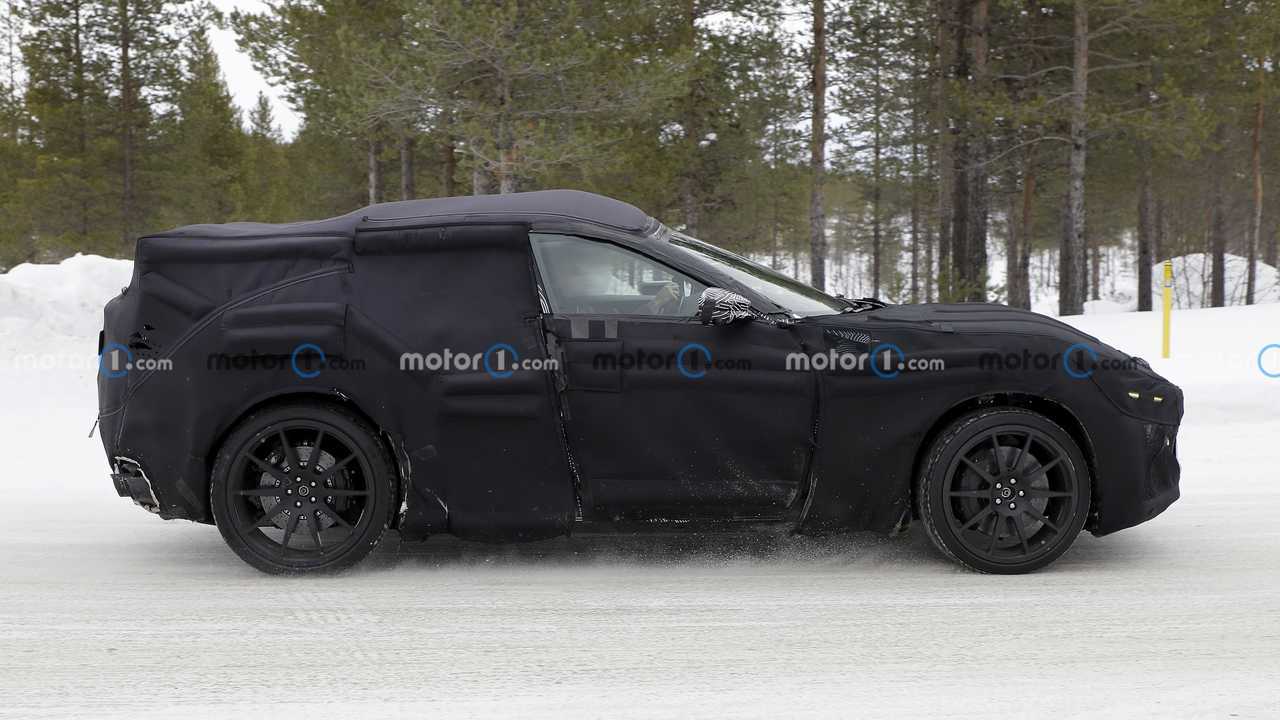 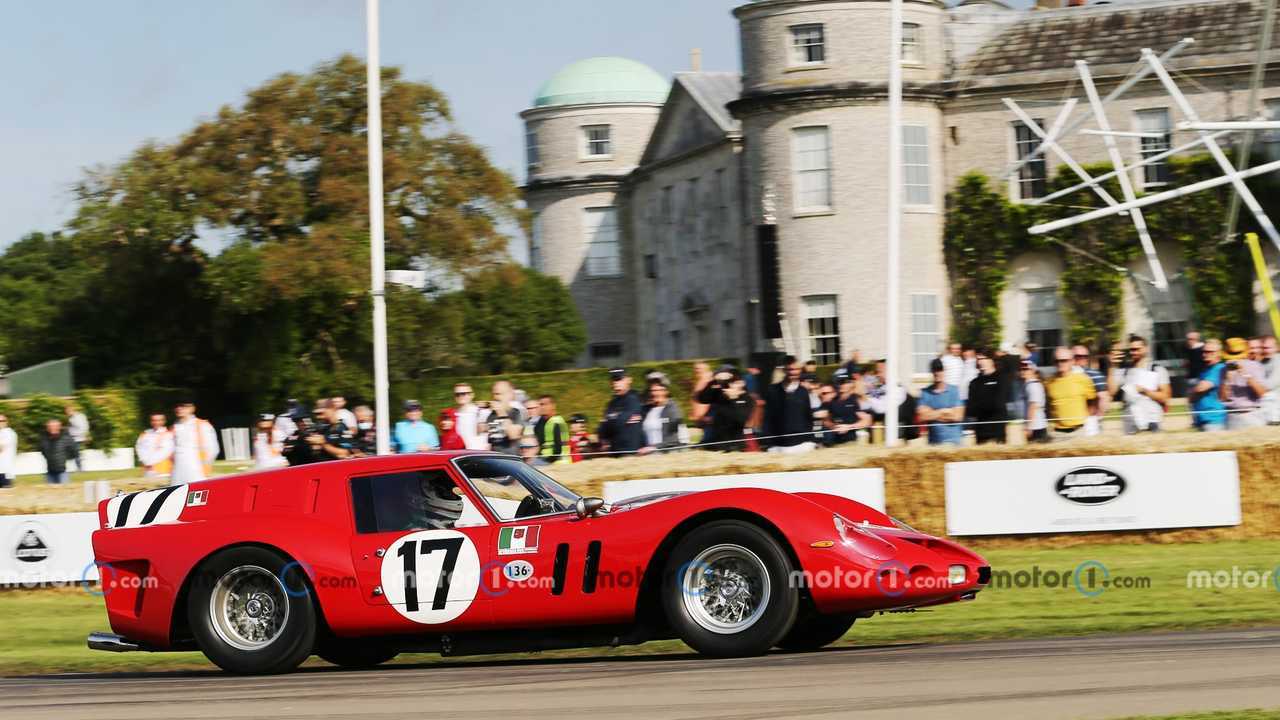 The "hyper hatchback" as we like to call it will be an all-new model by riding on a different front mid-engined platform developed from the ground up. With properly usable four seats, air suspension, all-wheel drive, and hybrid power, the Purosangue won't be your typical Ferrari. We can't help but wonder whether there's enough room in the engine bay for the glorious V12 or the SUV will rely only on V6 and V8 engines.

An indirect replacement for the FF and GTC4Lusso, the "Ferrari Utility Vehicle" will be fashionably late to the Super SUV party. Even so, it has all the ingredients to easily become the company's best-selling product ever, much like the Lamborghini Urus keeps topping Sant'Agata Bolognese's sales charts. Traditionalists would argue a high-volume vehicle is not necessarily a good thing since it dilutes the company's prestige, but it's 2022 and business is business.

The fabled Italian marque has promised it will be the most exciting SUV to drive in its segment and will utilize a double-clutch automatic transmission. "Revolutionary accessibility and state-of-the-art comfort" have been promised, along with the "highest power output plus electric motor" for the hybrid setup.

Despite looking like a Maserati Levante in the early days of testing, the Purosangue will be an all-Ferrari product. It's expected to offer a PHEV system with significantly more range than the 296 GTB and SF90 with their tiny batteries.

Ferrari has confirmed the Purosangue will go into production in 2022, so look for the world premiere to take place in the coming months. However, the first deliveries to customers will not be made until later in 2023.