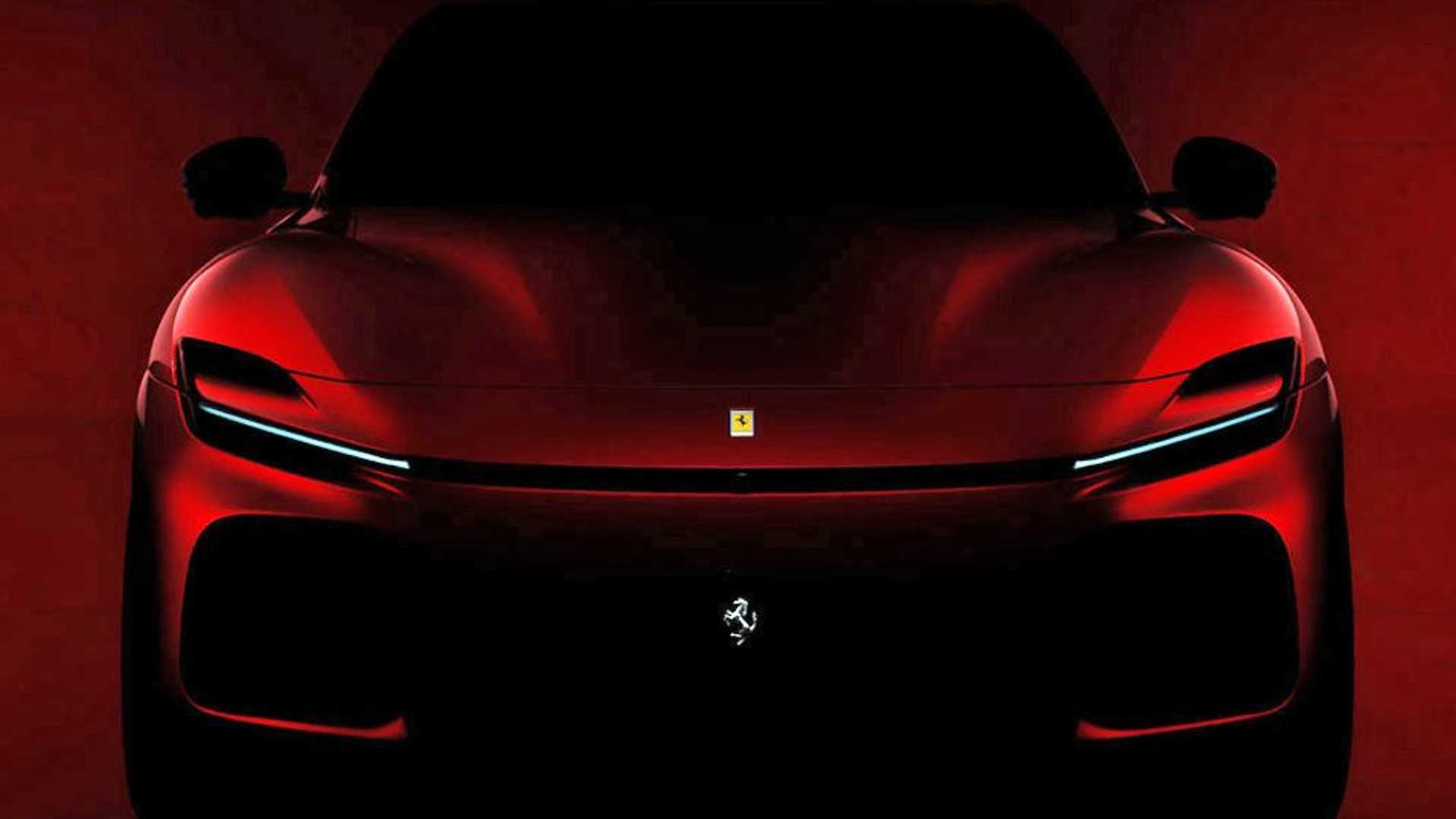 An official debut is coming later this year.

It's literally been years in the making, but now we have our first official glimpse of Ferrari's new SUV. Sharing a shadowed image on its social media channels, we're treated to a head-on view of the Purosangue that reveals a smiling face, a menacing stance, and two prancing horses in plain view.

Obviously, this is just a teaser photo from Ferrari. There's more shadow than light in this view of the controversial SUV, and that's after we bumped the light level a little bit. Ferrari's posts on social media were largely dark with a few highlights.

Out of curiosity, we went ahead and cranked light levels to the max, and to our surprise, there's actually a full SUV hidden in the darkness. It's not the prettiest image, and many details are still obscured. But here's a taste of how the Ferrari Purosangue will look should it appear in your rearview mirror while rolling through Monaco. 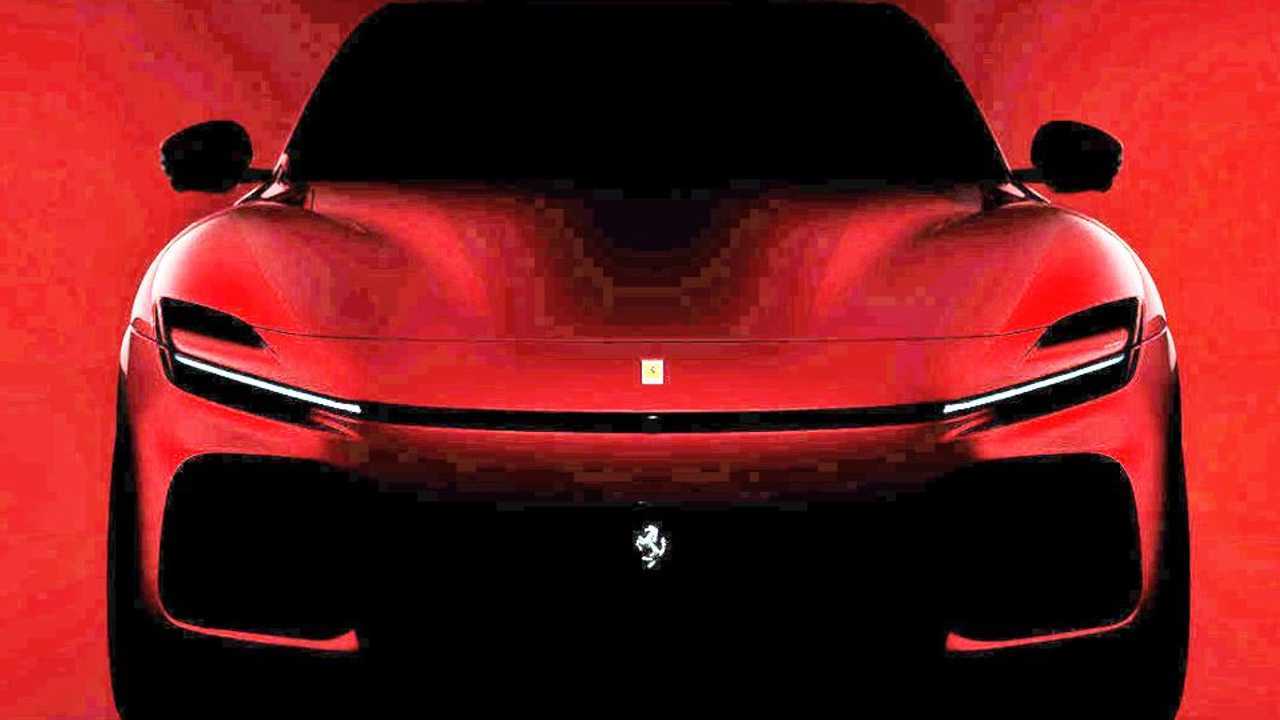 We first heard of the Purosangue way back in 2018, when Ferrari mentioned it in a product roadmap for the future. Of course, that was before a global pandemic and a war hammered the auto industry like a wrecking ball, but the Purosangue has endured the trials. Along with the teaser image, Ferrari includes a message on its website to "stand by for a genuine game changer. All will be revealed later this year."

Discuss the Purosangue and other Ferrari news with enthusiasts at FerrariChat.com.

This is a breaking news story. More information will be added as it's available.