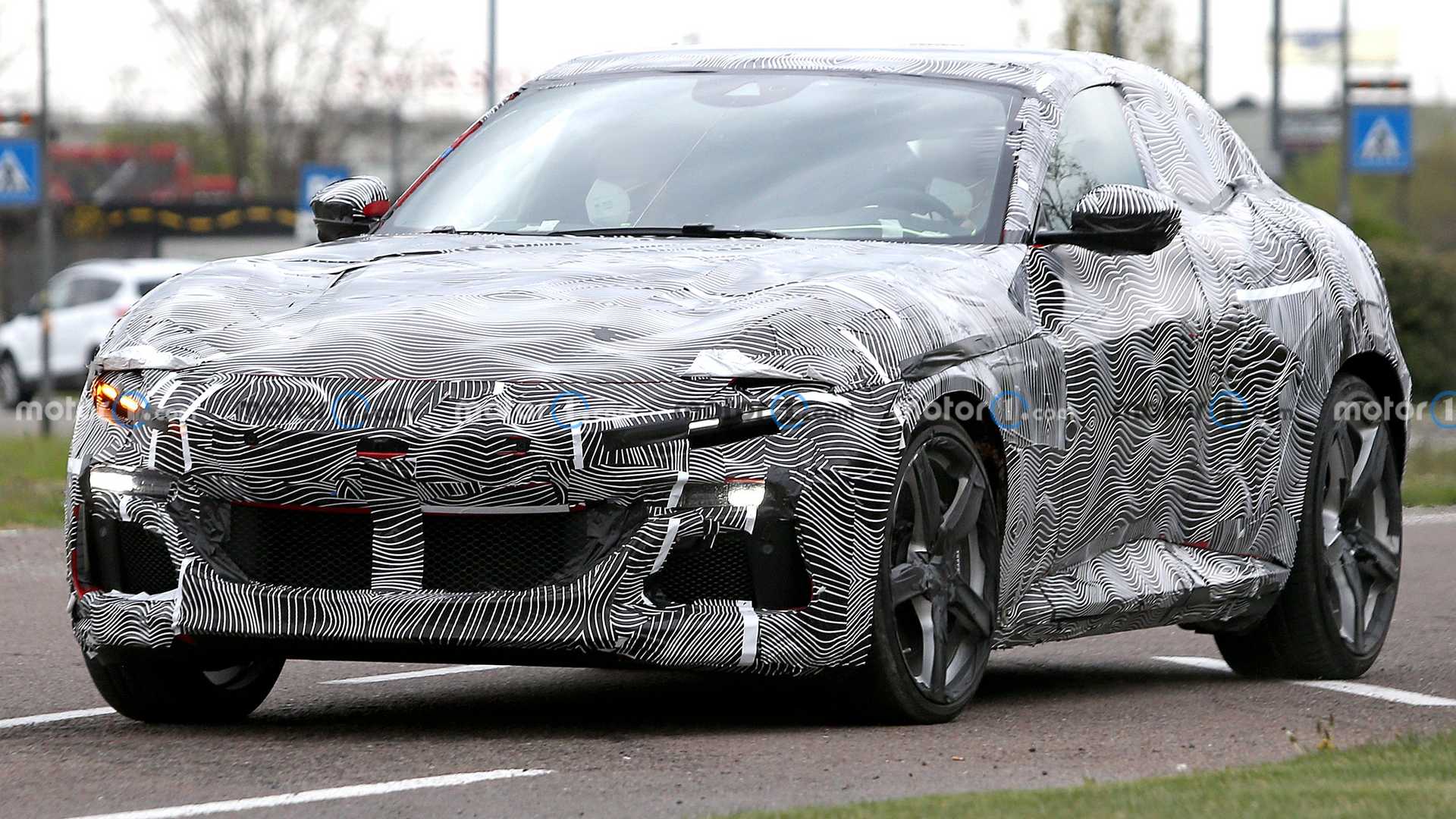 Ferrari Purosangue SUV To Have Limited Availability, Just Like The Sports Cars

The V12 is apparently locked in.

I know what you're (probably) thinking by now – why even launch an SUV if you're going to limit production anyway? After all, sports utility vehicles are the quickest way to earn a license to print money. Just ask Bentley (Bentayga), Aston Martin (DBX), Lamborghini (Urus), and Rolls-Royce (Cullinan). Ferrari has caved in and it too will be jumping on the SUV bandwagon, but it'll be doing it differently by keeping the Purosangue exclusive.

Australian magazine CarExpert sat down and had a chat with Dieter Knechtel, President of Ferrari Far East and the Middle East, about the strategy planned for the high-riding prancing horse: "It will now be another range model, and even now with our range models there is no endless supply. So, we will be very careful to balance that properly." He went on to specify the Purosangue will be limited in availability in the same vein as Maranello's traditional crop of sports cars.

As it's the case with current products, existing owners will be given priority in the production run. Any subsequent special editions will be even rarer, thus replicating the familiar modus operandi. Ferrari sees the Purosangue as an efficient way to lure in first-time buyers while attracting a younger crowd. The Roma coupe and Portofino / Portofino M convertible have done the same for the fabled Italian marque.

It is believed the Purosangue will indeed have a V12 in its top-spec configuration. Knechtel told CarExpert the company has the tools to keep the twelve-cylinder alive despite increasingly stricter emissions regulations. He added it's all up to Ferrari to decide whether to keep or abandon its crown jewel, but it's likely staying for the time being given its popularity: "The V12, our customers love it, I think we carry on for as long as we can and see how it goes."

Love It Or Loathe It, The Ferrari Of SUVs Is Coming:

It goes without saying the Purosangue will easily help Ferrari set a new sales record. Demand was at an all-time high in 2021 when 11,155 cars were shipped. An educated guess tells us the number will increase substantially in 2023 when deliveries of the SUV will commence. Meanwhile, the official premiere is scheduled to take place later this year.