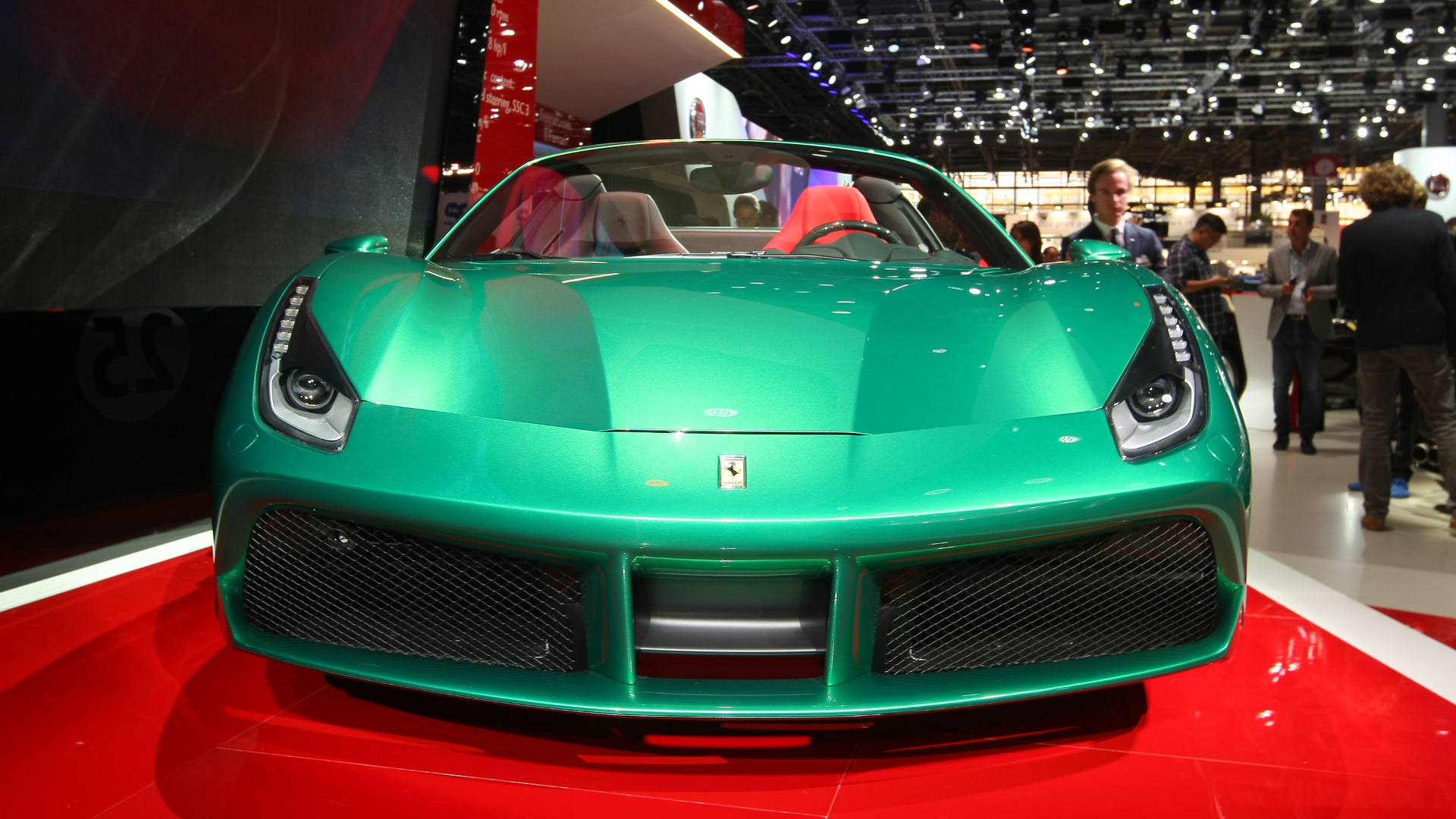 This is part of Ferrari's safety recall in the US for the same reasons.

Ferrari is issuing a recall of its Type F142 and Type F142M sports cars in China due to possible braking problems. The Asian country's State Administration for Market Regulation announced the recall on Friday, local time. The recall, however, will begin on May 30, 2022. The reason for the delay wasn't disclosed.

The announcement in China is part of a global recall that reached the US shores last year. In the Recall Campaign Number 21V833000 of the National Highway Traffic Safety Administration issued last October 23, 2021, around 9,985 units were affected, with the braking system potentially leaking brake fluid, resulting in a loss in braking ability.

Ferrari has investigated the issue with its supplier Bosch. The Italian marque said that the cause of the defect brake is the reservoir fluid cap that doesn't properly vent. Because of that, a vacuum inside the brake fluid reservoir may be created, which can then result in brake fluid leaking.

"The safety and wellbeing of our clients is our priority. We operate according to stringent safety and security guidelines to ensure the right systems and procedures are in place at all times," Ferrari said in a statement.

Ferrari owners in the US should have been notified at this point, though we can't say the same for the Chinese customers. The previous NHTSA campaign doesn't indicate any remedial action for the problem, though replacement parts are likely in order.

In any case, it's best to contact your dealer if you suspect that your Ferrari is part of the said recall. After all, brakes are one of the most important parts of a vehicle, more so on a car as powerful as a Ferrari.