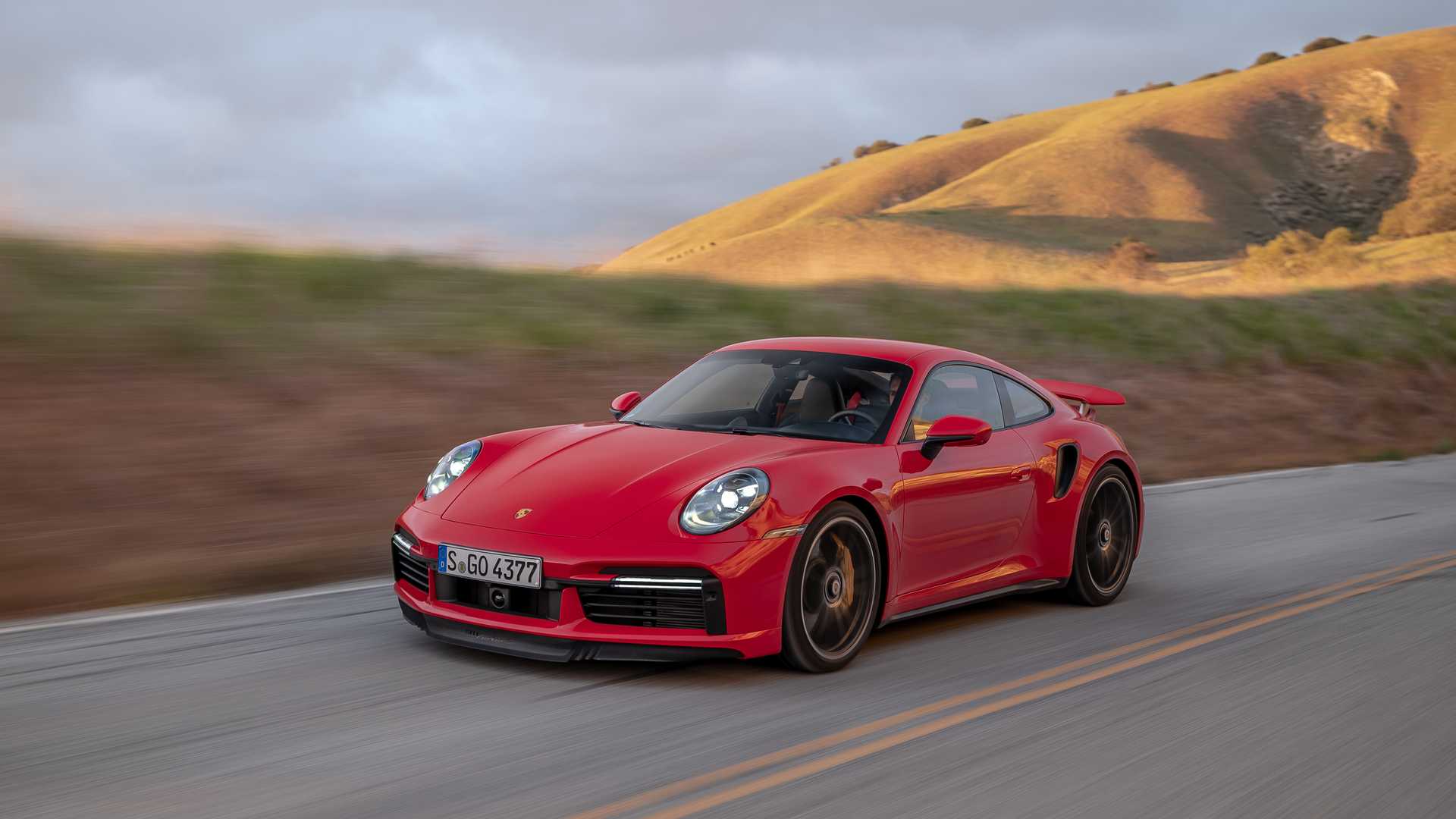 The 911 Turbo S has beaten supercars in straight-line contests. Is it the same for the Ferrari hypercar?

At this point, we think we've already established that the 992-generation Porsche 911 Turbo S is a thing of wonder when it comes to straight-line speed. We've seen it challenge various automobiles (and motorcycles) in drag races – most of them saw the Porsche crossing the quarter-mile marker first.

But Ferrari begs to differ. In this matchup, orchestrated by UK-based publication Carwow, the Porsche 911 Turbo S was challenged by the Ferrari SF90 Stradale. With the Italian hypercar being wildly more expensive than the German coupe, surely that price difference accounts for something, right?

If you agree, well, you're correct. The Ferrari SF90 Stradale here astronomically beat the 911 Turbo S in both standing and rolling start drag races. That isn't a surprise, though. With help coming from electric motors, the SF90 is much more powerful with a total output that amounts to 986 horsepower (735 kilowatts) and 590 pound-feet (800 Newton-meters) of torque. It's also lighter, tipping the scales at 3,461 pounds (1,570 kilograms).

In Carwow's drag race, the Ferrari SF90 Stradale completed the quarter-mile sprint in just 9.6 seconds. The Porsche 911 Turbo S was behind by 0.5 seconds, which was a lot when talking about a drag race. The video above is proof of that disparity.

That said, if ever you're a one-percenter who's cross-shopping between an SF90 and a 911 Turbo S, you're now informed that that extra money you're spending on the Ferrari went to the right parts. Of course, there are other things but you get the gist.