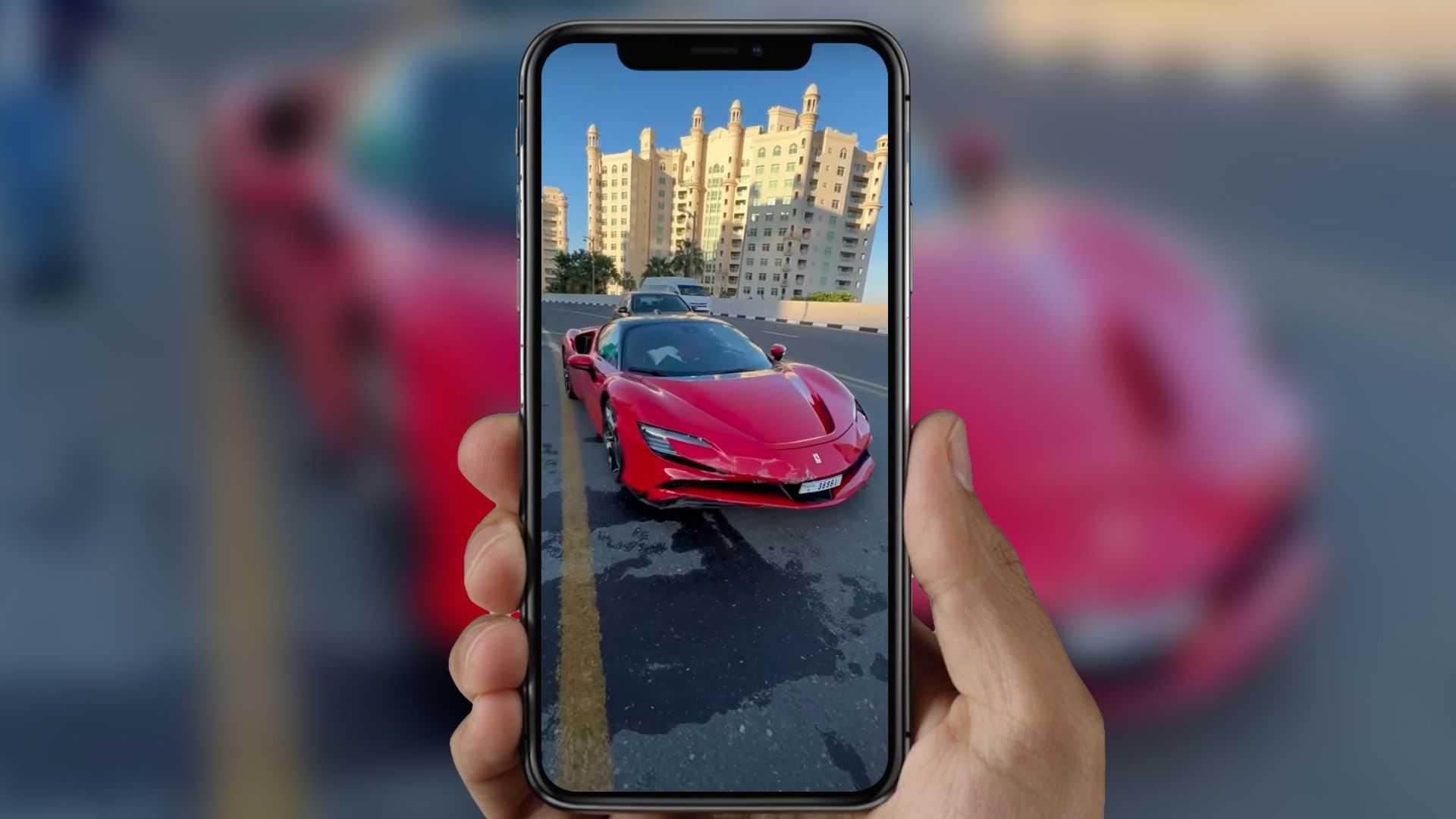 It happened during a test drive in Dubai, but some say that the incident was staged.

A plug-in hybrid concert of three electric motors and a twin-turbo gasoline V8, good for almost 1,000 horsepower on tap – the Ferrari SF90 Stradale is definitely not for everyone. It certainly was not for Ukrainian millionaire Alex Slobozhenko who test drove one in Dubai... and ended up hitting the gutter and damaging the expensive supercar.

According to the Bulgarian website Automedia, Slobozhenko rented the SF90 Stradale to see if it's worth exchanging his Lamborghini Huracan with it. After the incident, it looks like the Ukrainian entrepreneur won't go near any SF90 in the near future.

Slobozhenko posted the video of the incident on his Instagram but has now been deleted and the account turned private. That didn't stop several copies of the video to spread online, though, such as the ones we embedded in this article.

As you can see in the video, it seemed like Slobozhenko lost control of the SF90 Stradale under hard acceleration. Footages from inside and outside of the car were taken and edited into a single video. At the end of the clip, you can see the damages on the Ferrari's bumper – damages that won't buff out and will certainly cost a ton to repair/replace.

Slobozhenko claimed that the accident happened due to a technical problem.

However, there are people who theorize that this is just a publicity stunt, considering that Slobozhenko posted the video with monetization enabled. His caption was also dubious, asking his followers what the car was, along with its $1 million price tag.

We'll never know the truth behind this incident. But whether this was staged or an actual unfortunate accident, damaging the most powerful Ferrari was definitely not cool – especially if it wasn't yours.