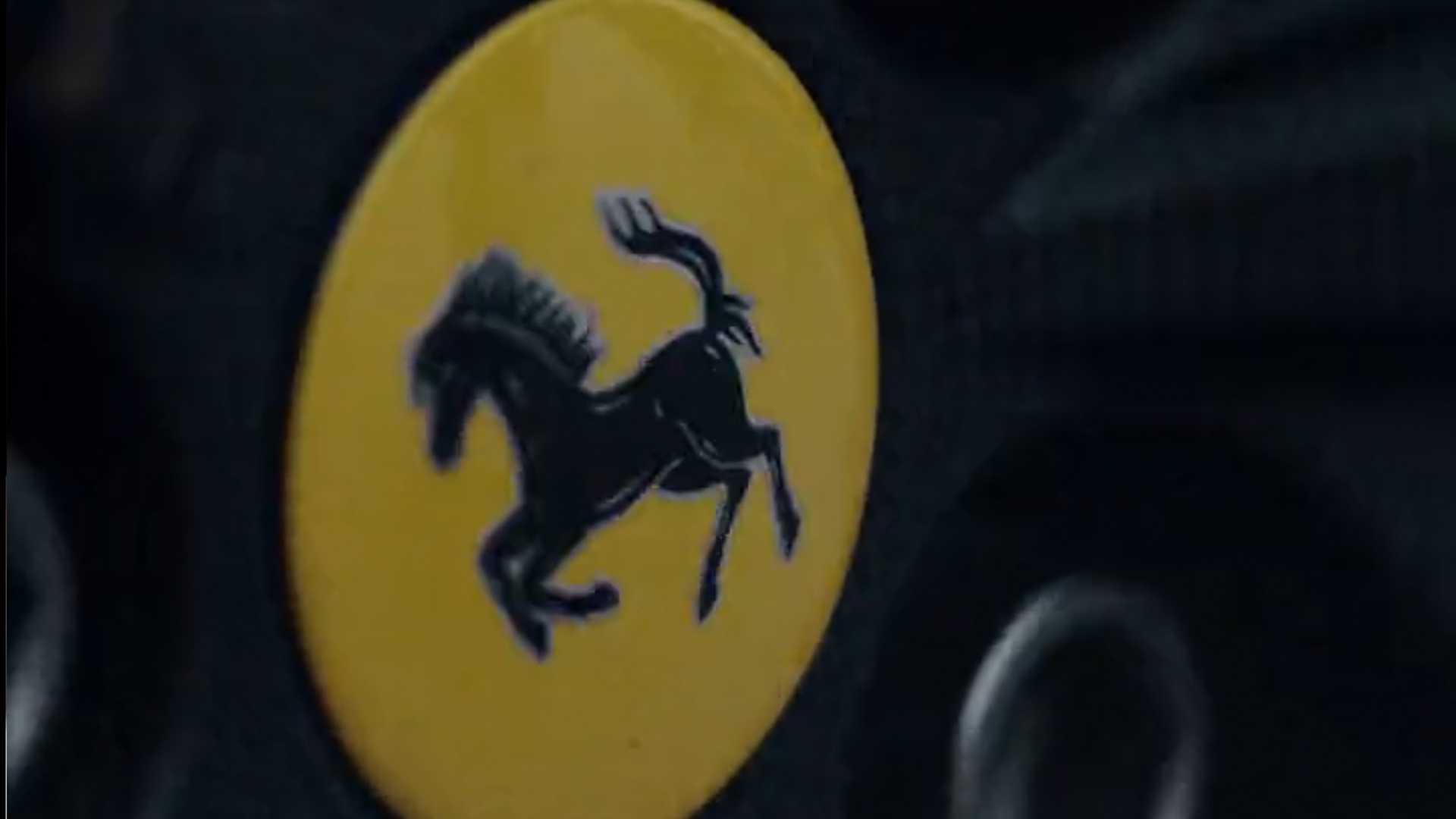 Tomorrow Ferrari will unveil a new supercar. The company hasn’t said what it will introduce, and a new teaser video posted on Twitter doesn’t divulge what will be the new model. Instead, the video is filled with quick edits and very few details, though the text attached to the post says that Ferrari will launch a new “mid-rear-engined berlinetta.” Well, that’s not helpful.

The video doesn’t contain any identifying information for the vehicle, though a previous teaser image suggested that the new model would be a convertible, possibly the 296 GTS, which we’ve allegedly seen plenty of in spy shots. However, Ferrari hasn’t confirmed one way or another what car it’s launching tomorrow, so we’ll have to wait for the full reveal to know for sure. Ferrari is famous for surprises.

Are you ready to meet our newest mid-rear-engined berlinetta?
The secret is out tomorrow at 2 PM CEST!#Ferrari pic.twitter.com/WvRY54i9dP

The new taser video opens with a horse-adorned wheel cap spinning before a series of quick edits reveals a blue car, the gear selector, steering-wheel-mounted controls, taillights, and some exciting scenery but nothing truly substantive. It’s flashy and exciting, but Ferrari is making everyone wait until tomorrow for all the info. The gear selector looks quite familiar, too.

If this happens to be the 296 GTS, the convertible version of the 296 GTB, then we expect the drop-top to use the same powertrain, too, which is a twin-turbocharged 3.0-liter hybrid V6. The powertrain produces a combined 818 hp (610 kilowatts) in the GTB, hitting 62 miles per hour (100 kilometers per hour) in 2.9 seconds. Performance numbers for a GTS should be similar.

Previous spy shots have captured a camouflaged Ferrari coupe that looks like it could be the 296 GTS. The car looks quite similar to the 296 GTB at the front, but it could look wildly different at the rear, which Ferrari would need to tinker with to accommodate a folding top.

Thankfully, we only have to wait one more day to see what Ferrari will reveal. It’ll be an exciting addition, whatever it is, though we are also eager to see the new Purosangue, the company’s interpretation of a crossover. The Purosangue launches sometime later this year.