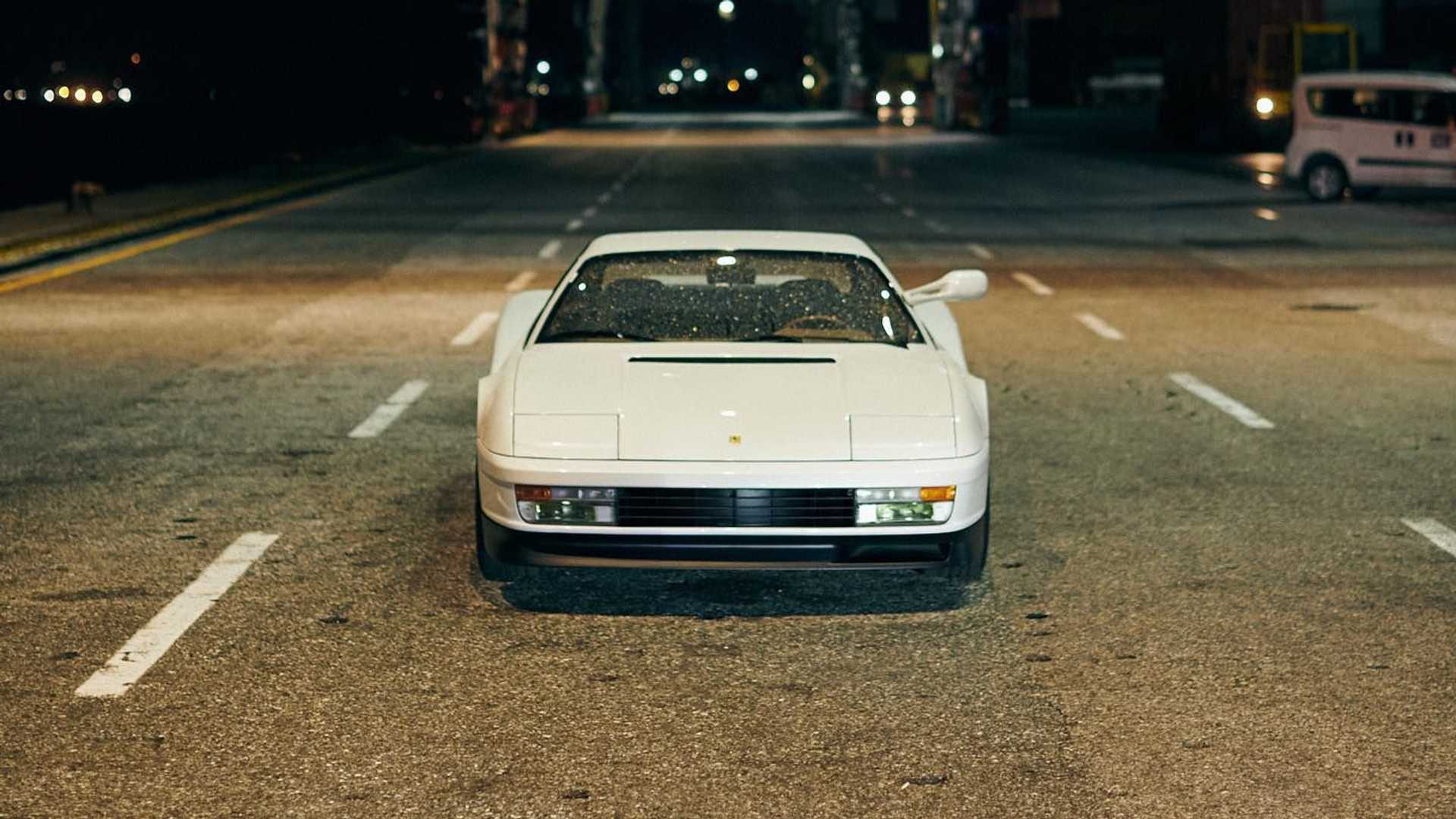 Officine Fioravanti teased it Ferrari Testarossa restomod back in May. Now, the Swiss company is showing photos of the uncamouflaged, modernized 1980s supercar.

With so much extra muscle, the claimed top speed is an impressive 201 miles per hour (324 kilometers per hour). Originally, the Testarossa topped out at around 180 mph (290 kph).

There's a lot more to this Testarossa than just extra power. Fioravanti adds anti-lock brakes and traction control. It rides on electronically adjustable Öhlins shocks, and racing-spec Brembo brakes slow the car down.

From the outside, you can't really tell that this Testarossa is any different from the original. The most notable change is that the original 16-inch wheels are gone in favor of pieces that measure 17 inches in the front and 18 inches at the rear.

While originally using 16-inch wheels, the Fioravanti Testarossa has 17-inch wheels at the front and 18-inch pieces at the rear. The company fits racing tires to them.

Even with these upgrades, the company is able to shed 287 pounds (130 kilograms) off the classic Ferrari. Originally, Fioravanti intended to knock 265 pounds (120 kilograms) from the Testarossa. Apparently, the company found a few more things where it was able to save weight.

Inside, the company gets rid of the original plastic pieces and replaces them with aluminum components. The stereo now supports Apple CarPlay. Fioravanti retains the original car phone but modifies it to use Bluetooth so a person can still make calls.

Fioravanti's Testarossa restomod appears to offer the perfect mix of classic looks and modern amenities. We hope it gets to enjoy lots of time on the road.