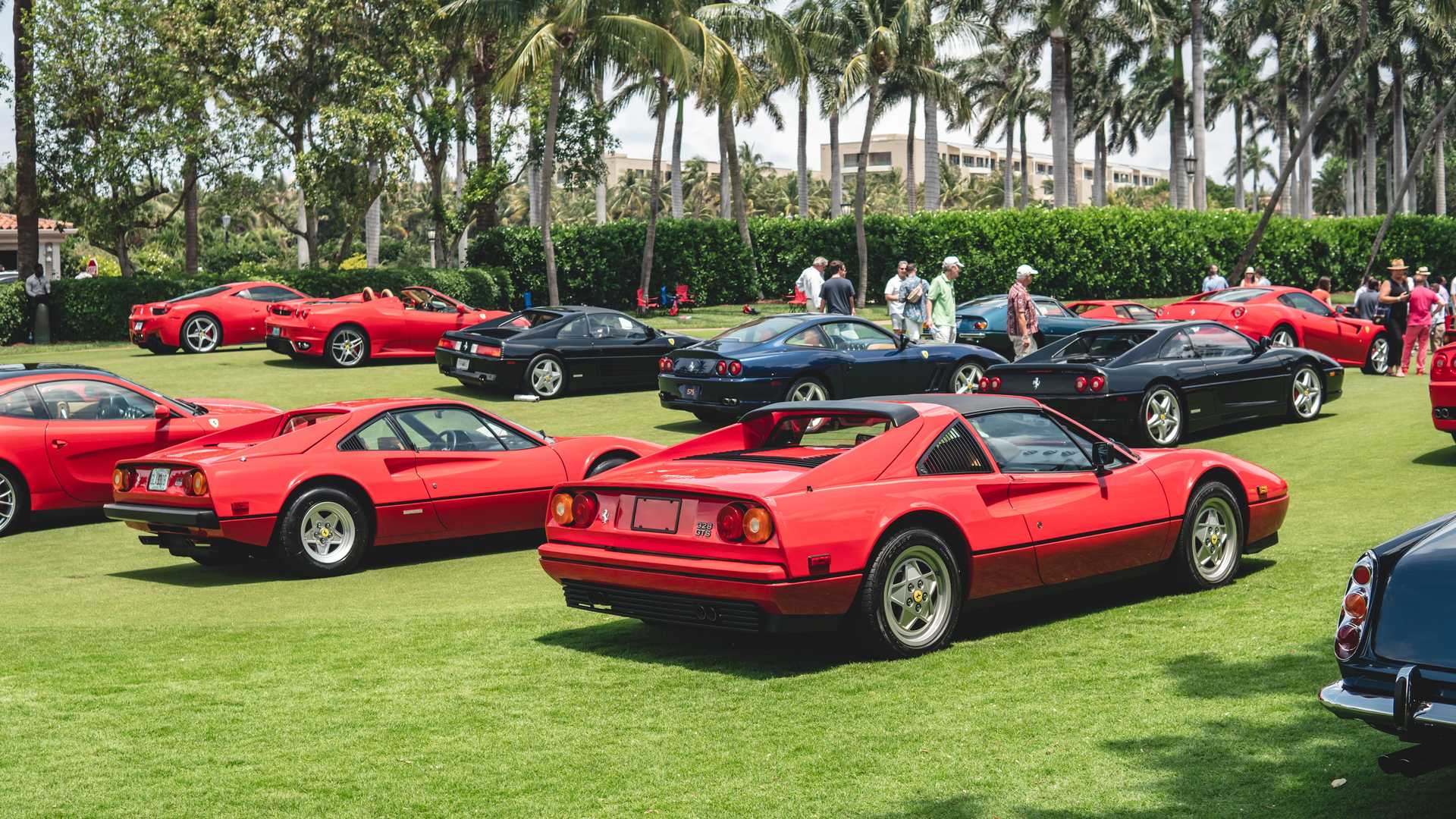 We're glad the organizers moved the event to April rather than cancel it.

There is nothing in the world like a Ferrari, and therefore there is no event in the world like the 30th annual Cavallino Classic, a unique event that attracts the best Ferraris in the world to the Sunshine State. After a months-long delay due to Covid, the event occurred last weekend in Palm Beach, Florida. From a pair of Ferrari 250 GTOs worth between $45 and $60 million each to a one-off powerboat with a Ferrari F1 engine in the middle, there was no shortage of unique vehicles on display.

The Cavallino Classic traces its roots back to the early 1990s when Cavallino Magazine originally planned and hosted this unique event. These days, the event is owned and operated by Canossa Events, an Italian company that hosts over 270 car shows and rallies annually around the globe. Full disclosure: both Cavallino Magazine and Canossa Events are part of Motorsport Network, the parent company of Motor1.com. It's amazing for us to have organizations like these in the family, but we digress.

Usually held in January each year, the Cavallino Classic was delayed until April this year because of the pandemic. Despite the wait, the event went off without a hitch and hopefully becomes the first of many in-person automotive events to return this year.

The main event of Cavallino Classic was split into two significant areas, totaling a little over 100 cars. The main section of the event was made up of a little over 20 cars, which accounted for most of that total valuation. This is where you'll find your 250 GTOs, 250 SWBs, and unrestored race cars.

Canossa Events estimates that it costs between $1 million to $2 million on average to get these cars into a show-ready restored condition. However, some of the vehicles featured lovely cracked, racing-battered paintwork. In short, it's like having a significant historical artifact roll past you on the way into the show.

As you might imagine, Cavallino Classic is a concourse event, meaning that a carefully selected group of judges closely looks over each car. Despite the intense Palm Beach heat, these judges looked over every inch of these ultra-rare machines and assessed them on a scale of points. At the end of the day, they tallied the scores and issued awards for multiple categories. 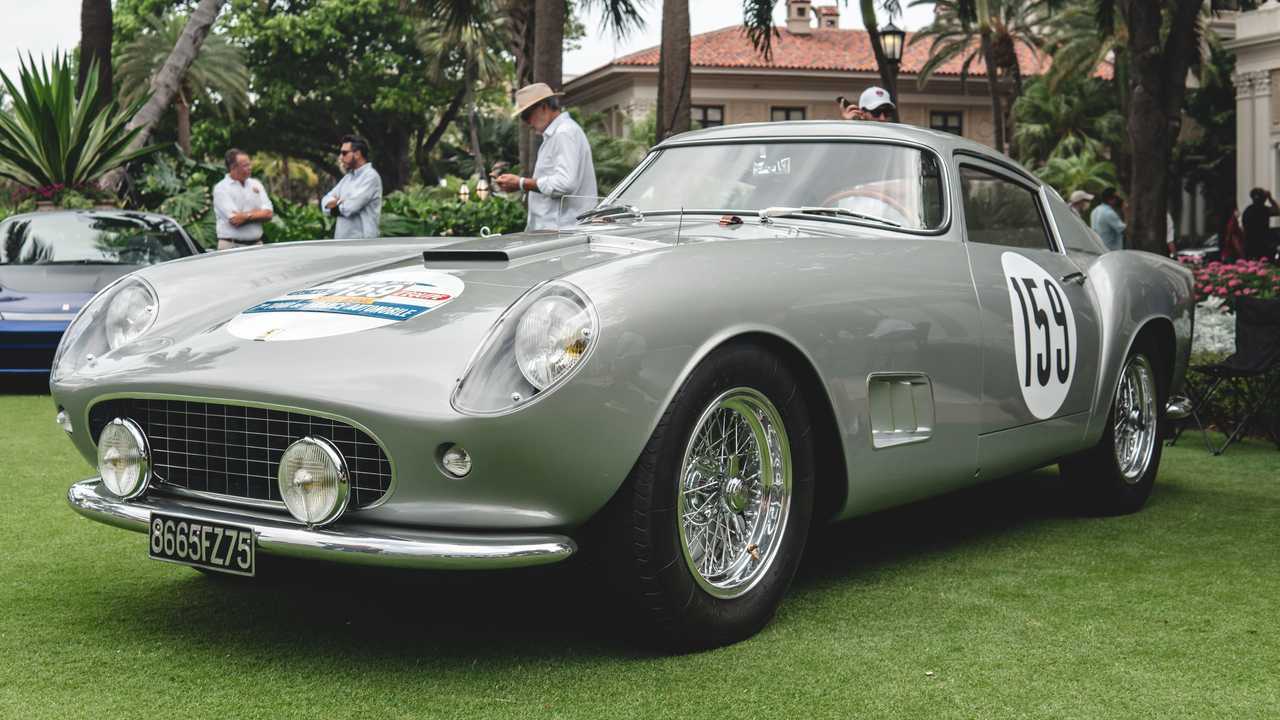 The top award went to the best competition Ferrari, known as "The Scuderia Ferrari Cup." The winner was a 1957 Ferrari 250 GT Tour de France (above) worth anywhere between $45 and $60 million, given its racing heritage and the fact that it is one out of 36 examples produced in total. After winning several races across Europe in 1957, this race car made its way to Venezuela in 1958, where it continued winning, eventually ending up in the U.S. by 1959. 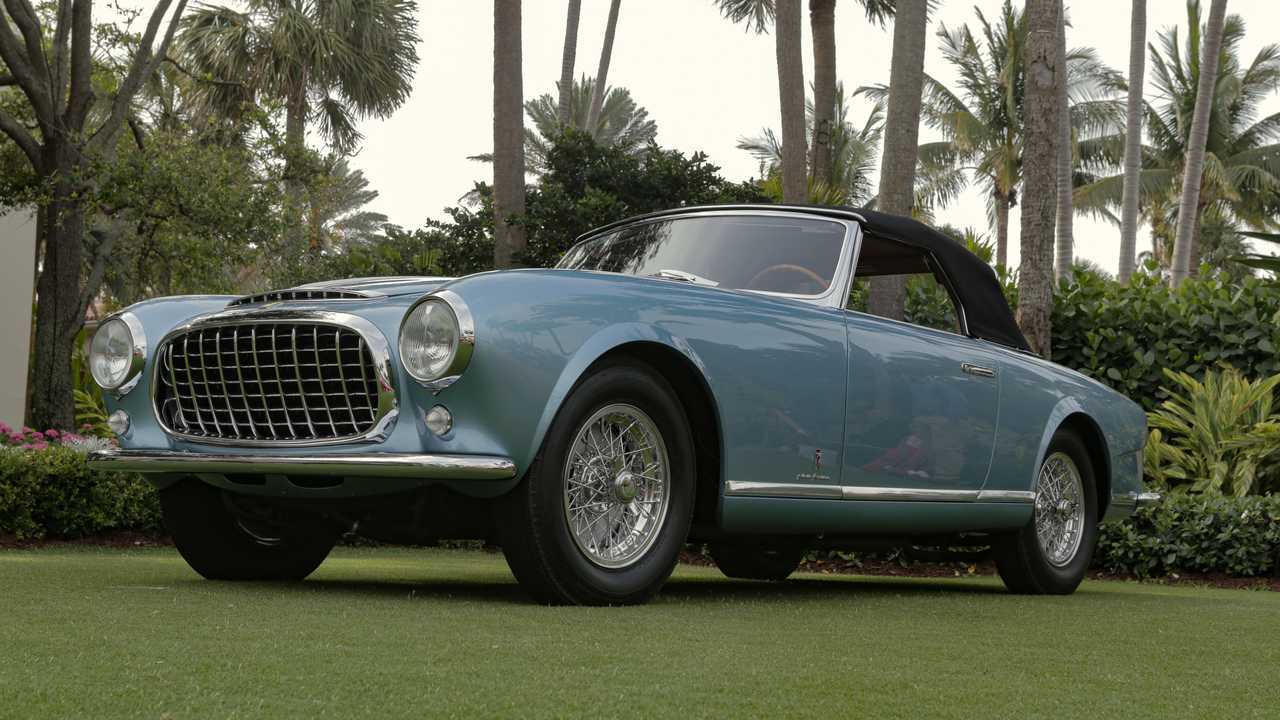 The second major award went to the best Ferrari GT, also known as "The Gran Turismo Ferrari Cup." The winner here was a 1952 Ferrari 212 Inter Cabriolet Pinin Farina (above). Much like the 250 GTO, the 212 Inter Cabriolet also comes from the 1950s. Aside from racing across Europe in the 1950s, this sleek drop-top is the only example ever made in left-hand drive.

While showcasing these cars might seem like a boastful exercise for owners, there is a method behind the madness. Given the valuations of these cars and their limited production numbers, they don't precisely trade hands often. As a result, having several awards under their belt serves not only to document their condition but to ensure the long-term stability of these investments.

For us fans, though, the main benefit to this unique event is the ability to get a visual representation of Ferrari's past, all the way to the present. Additionally, having the ability to chat with the owner of a machine worth several private islands is a truly unique experience.