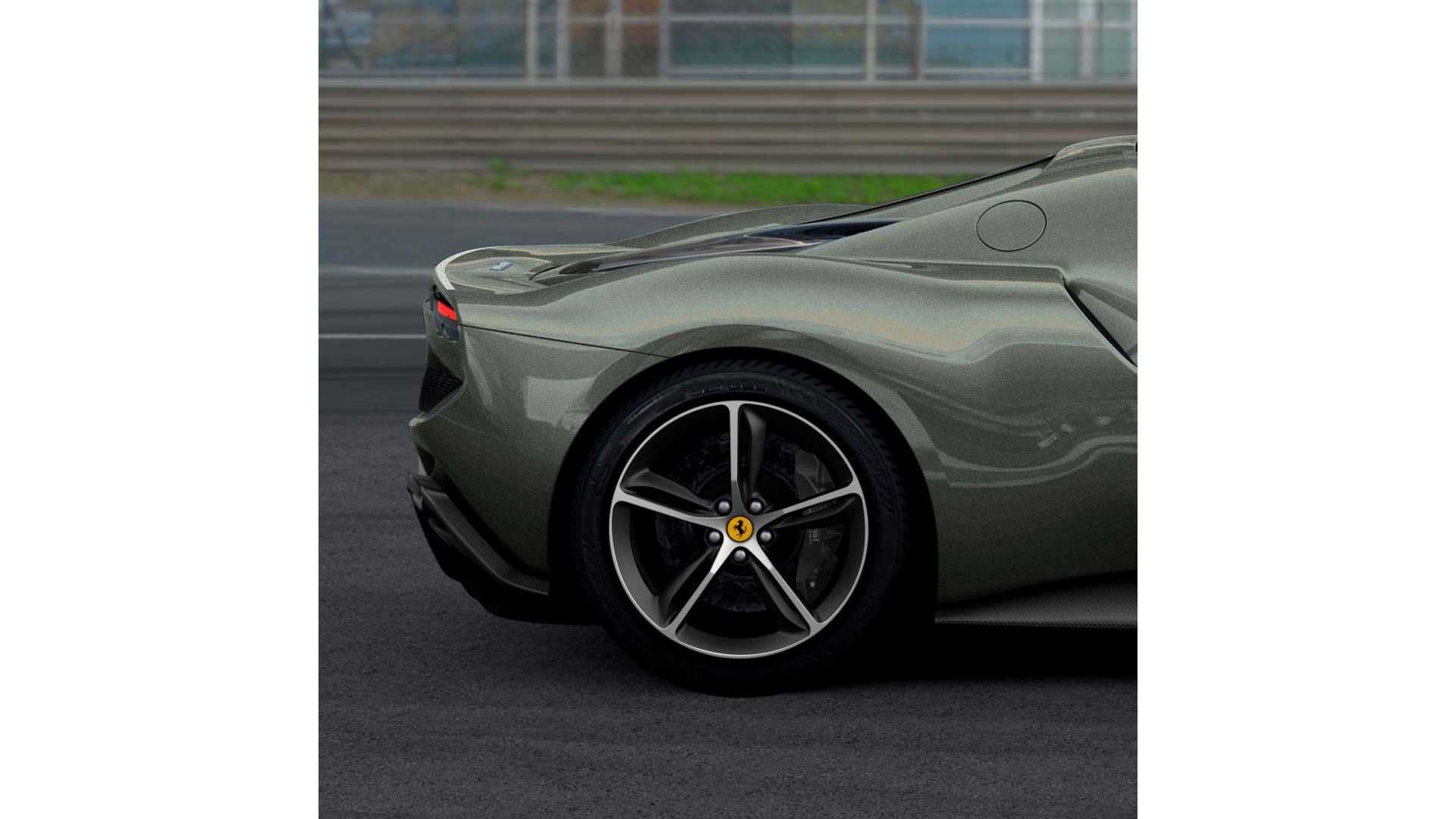 Final Ferrari Cavalcade Anniversary Car Might Just Be The Prettiest

The silver and gold theme is available for five models.

Ferrari is rounding off its attractive collection of special liveries created to mark 10 years of the Cavalcade with a 296 GTB. Dressed to impress in Argento Siracusa, the fifth and final design is compatible with four other models beyond the plug-in hybrid V6 supercar. The company's Tailor Made division took inspiration from the 2014 edition of the tour during which owners headed to beautiful Sicily, the biggest island in the Mediterranean Sea.

As with the previous cars, the Argento Siracusa shares the "39" number on the doors where the American flag adorns one side and the Italian flag the other. We'd argue it's the most elegant design of the lot and we are anxious to see it on other models carrying the Prancing Horse. As to how the silver and gold combo came to be, here’s what Ferrari says:

"It recalls the way the sunlight falls on the baroque, marble architecture of Italian cities of art."

As to where the Ferrari Cavalcade will be heading this year, the Italian marque has yet to reveal. The annual event lasts for four days and takes place in a different region in the company's home market. Owners must ship their vehicles to the country shaped like a boot and pay roughly $30,000 to take part in the grand tour.

Oh, we almost forgot to mention not everyone with a Ferrari and money to spare can participate since the event is invitation-only. While the rich folks get to have the most fun, it's awesome for us mere mortals to check out a rolling Ferrari dealership with a plethora of cars from different eras. It's only a matter of time before these five liveries from the Cavalcade collection will be seen on vehicles taking part in the namesake event.

See The Previous Cars From The Same Collection: