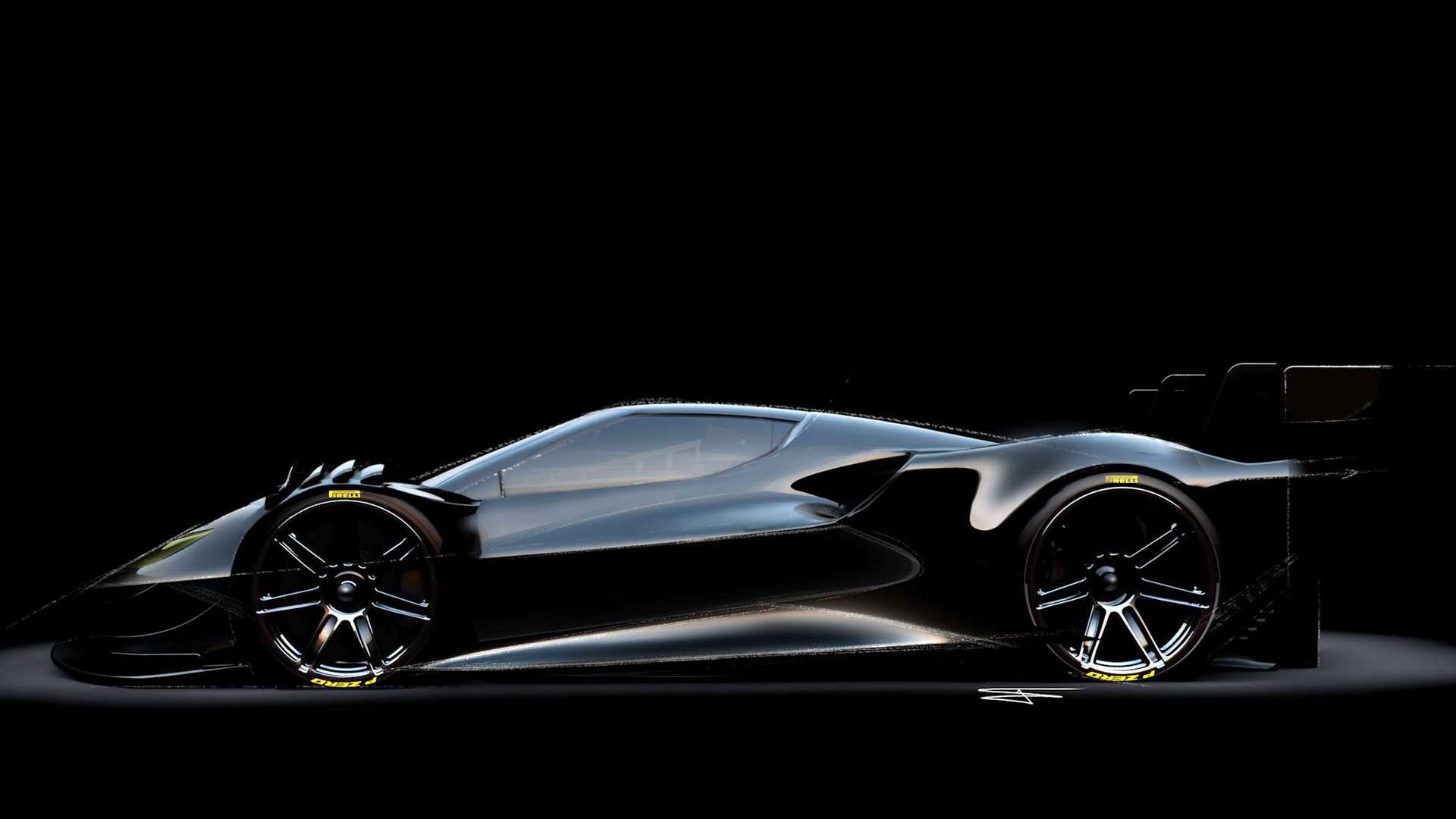 Ferrari is an automaker that loves racing. It's an integral part of the company's history, and it will continue that trend with the new Ferrari 296 GT3. Ferrari isn't ready to give a full rundown about the car just yet, but it has released design sketches that preview its design. It will look different from the road-going version, with other changes made under the hood.

The Ferrari 296 GTB uses a twin-turbocharged 3.0-liter V6 paired with an electric motor that produces a combined 818 horsepower (610 kilowatts) and 546 pound-feet (XX Newton-meters) of torque. That won't be the powertrain in the 296 GT3. Racing regulations are forcing Ferrari to drop the hybrid setup, leaving just the V6 engine to propel the car. The company did not disclose the car's performance details.

The sketches show off a 296 GT3 that looks sharper than the GTB it's based on, with the roof and greenhouse looking noticeably different. However, this could be an illusion from the sketch.

The car wears a larger front splitter, which sits below a revised front bumper that should emphasizes cooling and aerodynamics. The sketches also reveal massive vents located on top of the front fenders. Completing the car's aero upgrades is a massive rear wing designed to keep the rear-wheel-drive supercar planted to the asphalt.

Ferrari didn't say when we'd get a full reveal of its new race car, however, the company did say that the car is already under construction. The GT3 will also mark the return of a six-cylinder Ferrari to the track. Its development will start "in the coming months" before making its racing debut in 2023. Our spy photographers might be able to catch a glimpse of it before the official reveal, which we'll share with you.