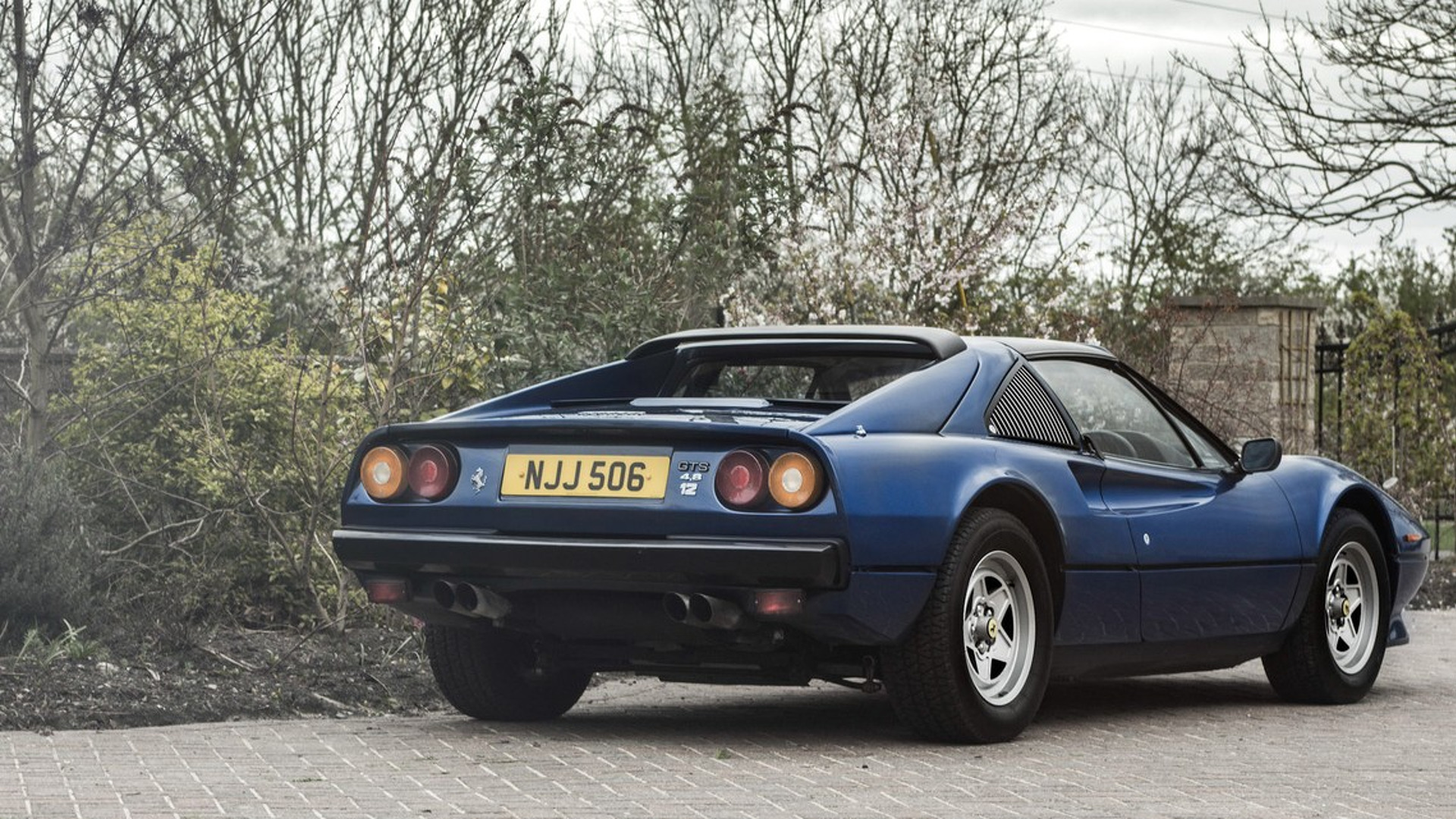 Not the most scientific test but it's fun to watch.

The fear that your car’s battery might die before you reach your destination – something known as range anxiety – currently is the biggest hurdle that many drivers have when considering buying an electric vehicle. There have been many experiments that show what can be expected from different EVs on the market in terms of a range on a single full charge of the battery. In general, modern electric cars are far more efficient than you’d probably expect – but how much more efficient an EV is compared to, say, a 1970s supercar?

This is obviously a very weird comparison but a new video from the Number 27 channel on YouTube makes this experiment possible. The 12-minute video at the top of this page shows how far a 1979 Ferrari 308 and a BMW i3 will go on £10 (about $12 at the current exchange rates) worth of energy. The Ferrari obviously runs on gasoline, while the Bavarian EV requires electricity.

In order to make a more honest test, the host of the show drained the fuel from the Ferrari and then poured back exactly 5 liters of gasoline into the fuel tank. Meanwhile, the i3 was charged on a fast public station for $12 and the two cars were ready to embark on a trip to see which one will go further with the energy it had. Of course, this is one way to compare the range as the i3 would have probably been much more economical if charged at home.

As opposite to other range tests we’ve seen, in this one, both cars were not driven with efficiency in mind but rather normally and even aggressively in certain situations. The Ferrari eventually died after 17 miles (28 kilometers), which is pretty impressive considering how thirsty the old supercars are. Unsurprisingly, the i3 had a lot of energy still left in the battery and the test continued until the electric car had 41 percent charge left (this was the point at which the experiment started).

A few hours later, the i3 reached the desired state of charge in the battery after traveling 66 miles (106 km), or almost four times more than the Ferrari. This is perhaps not the most scientifically accurate test in the world but it comes to show something you probably knew already – a modern electric vehicle is much more efficient than a 1970s supercar. No surprises here but the video is definitely worth your attention. 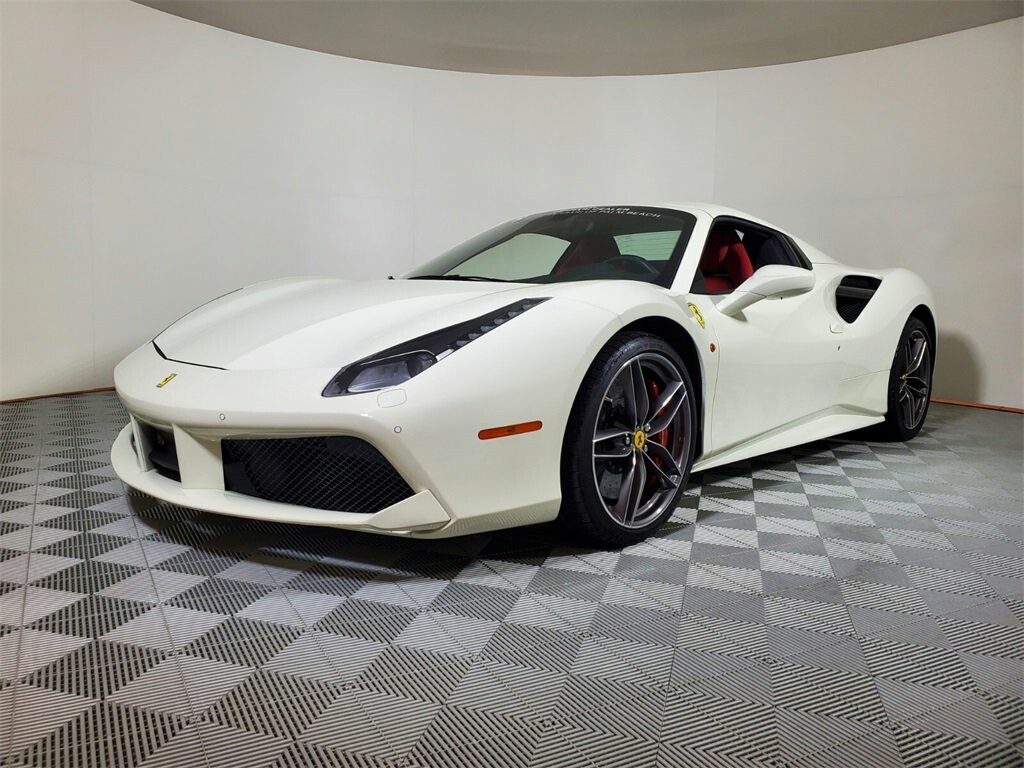 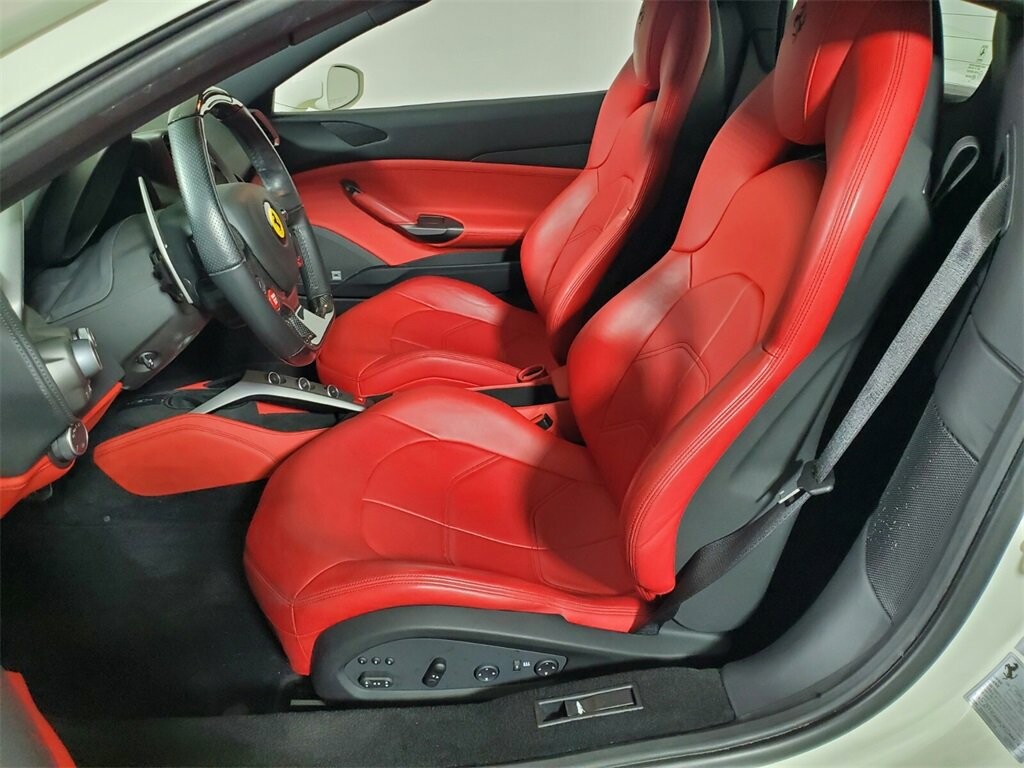 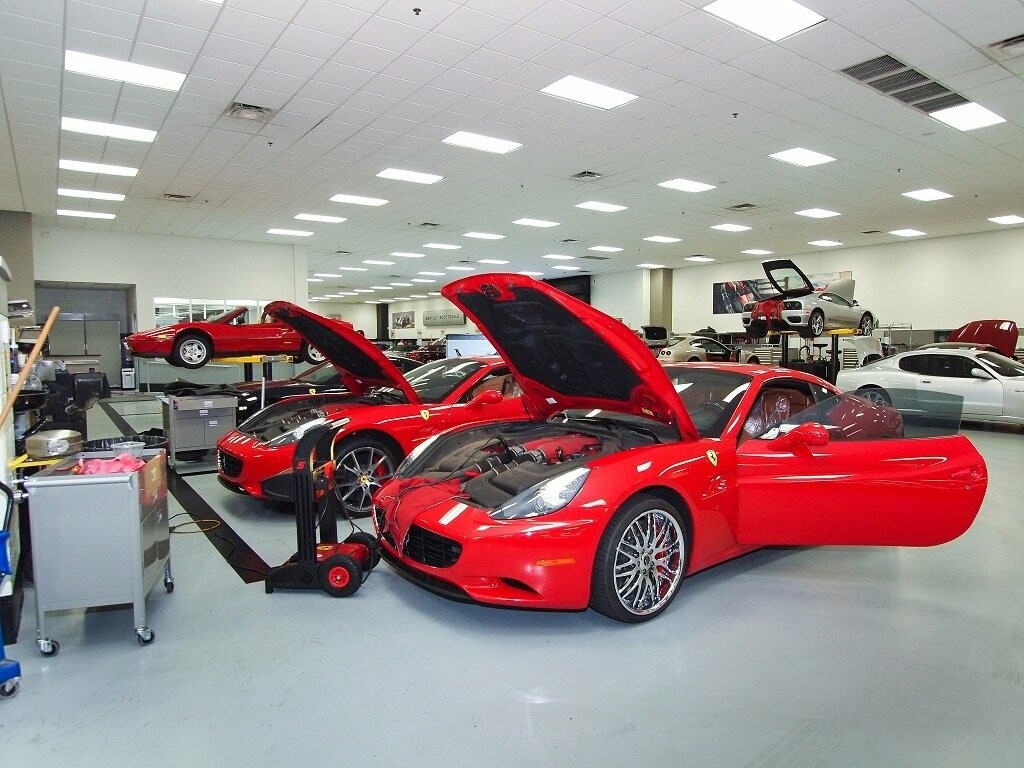 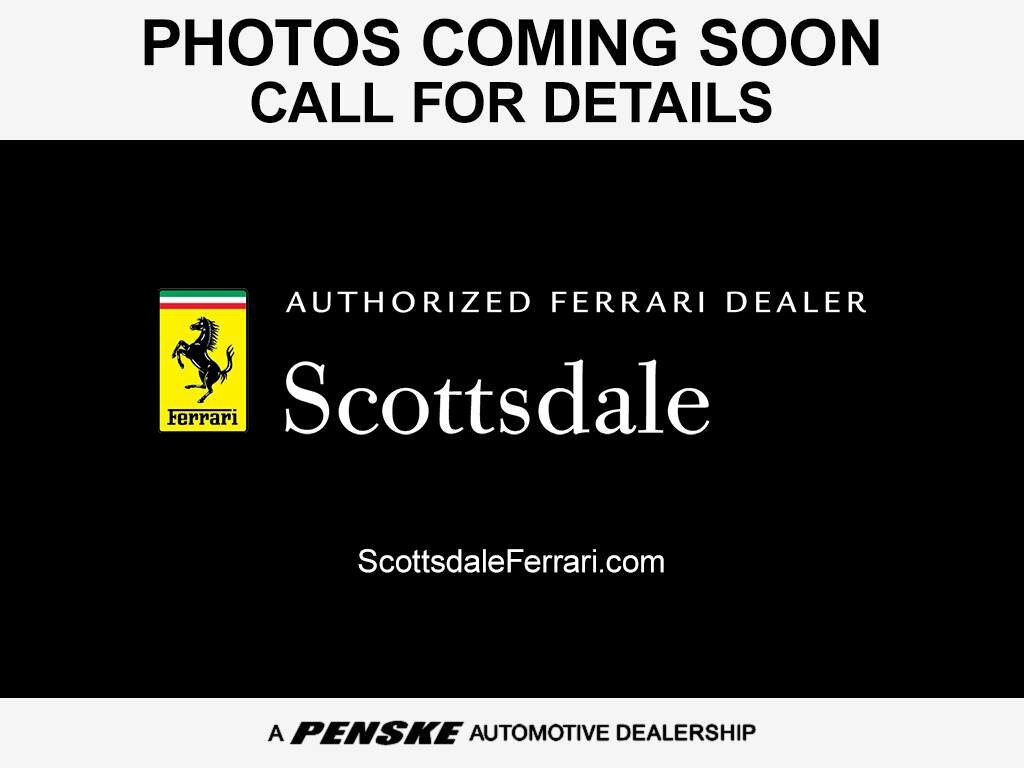