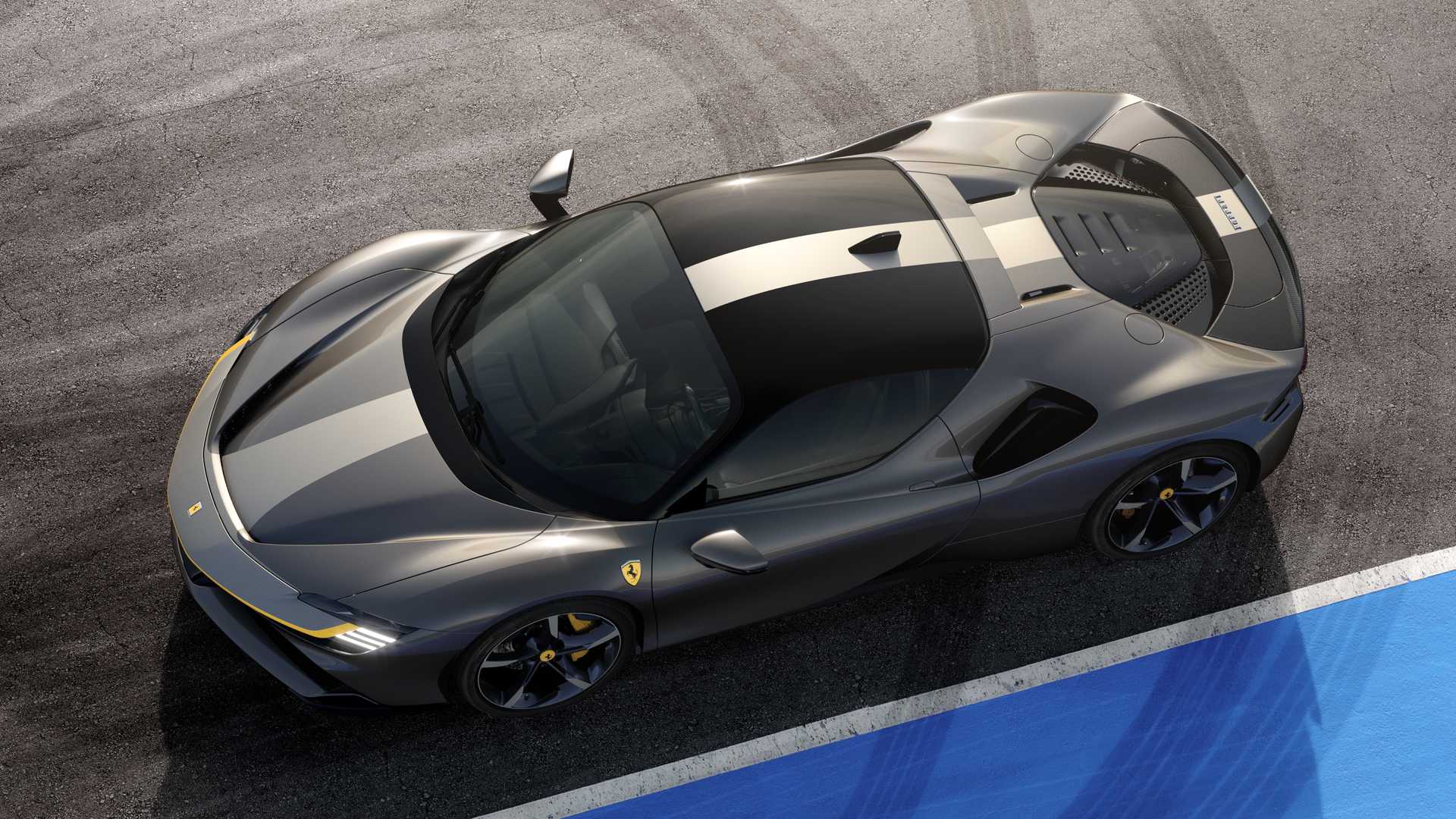 Hence why he doesn't own a single Ferrari, despite being a huge fan of the cars.

Ferrari just set a new sales record by delivering 11,155 cars in 2021, and that's before adding the Purosangue SUV to its portfolio. Technically, it means cars carrying the Prancing Horse are becoming less and less exclusive, but the admiration for the Maranello brand is nevertheless at unprecedented levels. Comedian and car nut Jay Leon speaks highly of cars carrying the Prancing Horse. Still, he doesn't have one in his vast fleet. How come?

He was brutally honest about the whole process of buying a new Ferrari, saying he never liked dealing with the dealers: "I don't want to give a guy $25,000 in an envelope. I don't want to have to buy two Mondials." The latter statement is quite funny considering the mid-engined 2+2 grand tourer bowed out of production nearly 30 years ago.

Reading between the lines, Jay Leno was talking about how Ferrari handpicks who gets a car and who doesn't. For the more special models, customers must meet certain criteria, such as owning a number of past models. It's a veritable first-world problem that shows money can't buy everything. Browsing through the FerrariChat forums illustrates how difficult it is to buy a top-tier, limited-run model even for someone with the necessary funds.

In contrast, the former host of The Tonight Show had nothing but positive things to say about buying a new McLaren. He didn't pay a cent over the MP4-12C's sticker price during what he describes as being a "terrific process." Not only that, he got a call from the British automaker about a free power bump.

But He Does Love The Cars:

When he took the car in, he wanted to pay $20,000 for the carbon fiber brakes, but the dealer advised him not to get the upgrade. McLaren told Jay Leno the set was only suitable for owners who frequently took their supercars to the track, which wasn't the case for him.

On the same note, he also praised Porsche for how they delivered his Carrera GT to his shop by using a flatbed. The Zuffenhausen brand also sent over two mechanics and they taught him how to jack up the V10 machine. Jay Leno says he felt like a customer throughout the entire process, which also included some "freebies" like a pencil set, a book, and a jacket.

Just so we're clear, Jay Leno has nothing against Ferraris. On the contrary, he thinks they're excellent cars, but buying a new one is too cumbersome for his tastes.