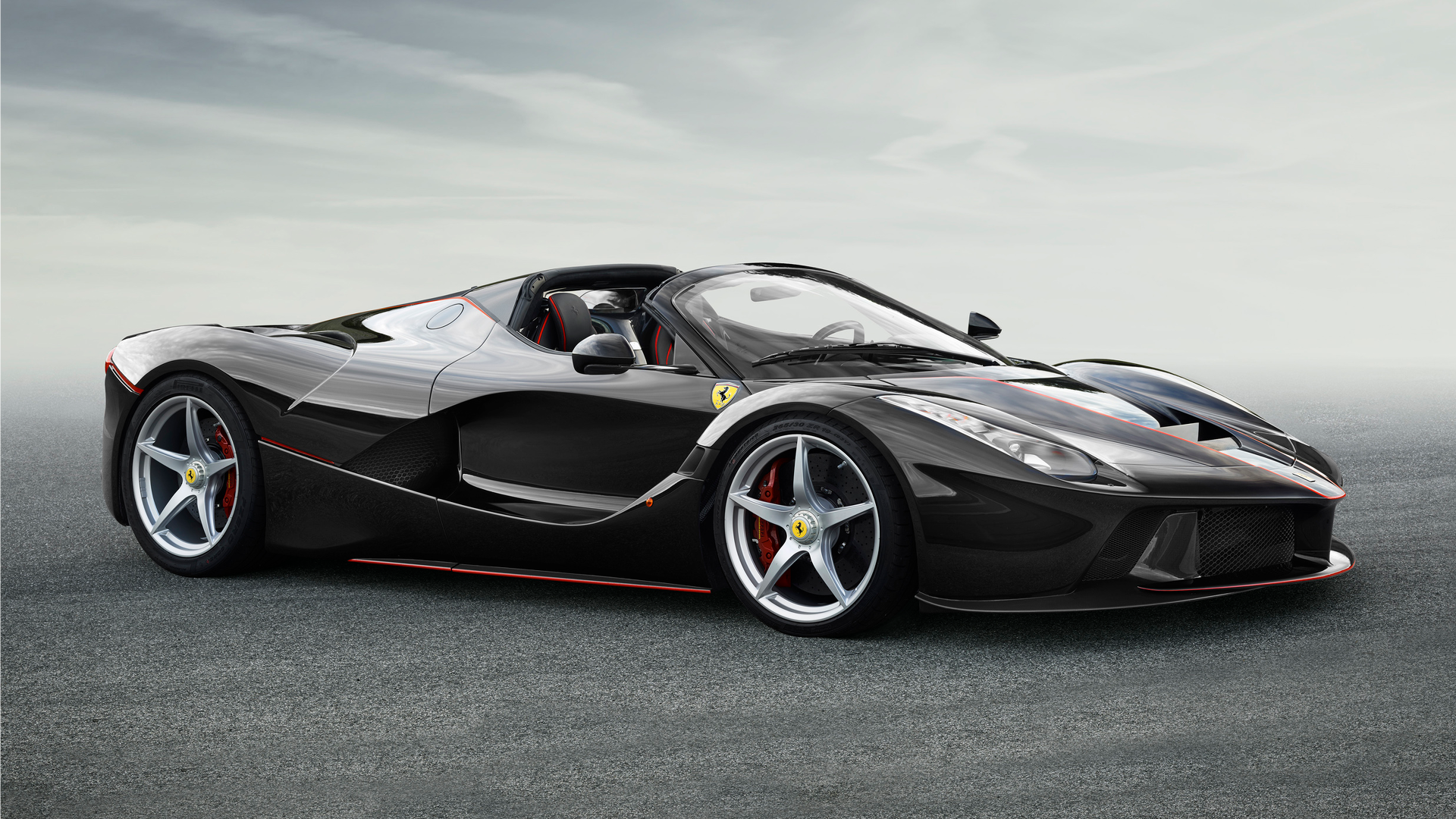 Man Finally Gets LaFerrari Aperta After Big Misunderstanding With Ferrari

All publicity is good publicity, right? Wrong, and David Lee learned this the hard way. In 2017, the LA Times wrote an article on him that mischaracterized his ongoing discussions with his dealer about purchasing a Ferrari LaFerrari Aperta. That article soured his relationship with Ferrari and paused those talks, all of which he explains while behind the wheel of his LaFerrari Aperta.

Ferrari is famous for its selectivity when it comes to who can and cannot buy the brand's supercars, and the LaFerrari Aperta was no different. Ferrari planned to produce just 200 examples of the car, and Lee, a real estate magnate and the boss of Hing Wa Lee Group, a store specializing in luxury watches, wanted one, just like any passionate Ferrari fan would. He'd hoped his burgeoning relationship with the brand would help secure him a car, but that didn't happen after the article came out.

The issue arose from how the article presented Lee's ongoing discussions to purchase the Aperta. The reporter had asked Lee if Ferrari had authorized him to purchase a LaFerrari, which it hadn't, and Lee answered honestly. Those talks were ongoing. However, the article ran with the headline: "He owns a dozen Ferraris and has a lot of money: Why can't he afford a $2.2 million LaFerrari Aperta?"

The LaFerrari Aperta, a hybrid, uses a 6.3-liter V12 and an electric motor to produce 949 horsepower (708 kilowatts) and 664 pound-feet (900 Newton-meters) of torque. The powertrain can take the supercar to 218 miles per hour (351 kilometers per hour) while hitting 62 mph (100 kph) in just 2.8 seconds. The rear-wheel-drive Ferrari uses a seven-speed dual-clutch transmission to blip off quick shifts.

Lee met with Ferrari to smooth things over, and he eventually returned to Ferrari's good graces. It didn't happen overnight, but Lee's continued support of the Ferrari brand helped, and he finally got his LaFerrari Aperta. It has been five years since the article was published, and the misunderstanding is now in the rearview mirror.

A post shared by David Lee I Ferrari Ambassador (@ferraricollector_davidlee)