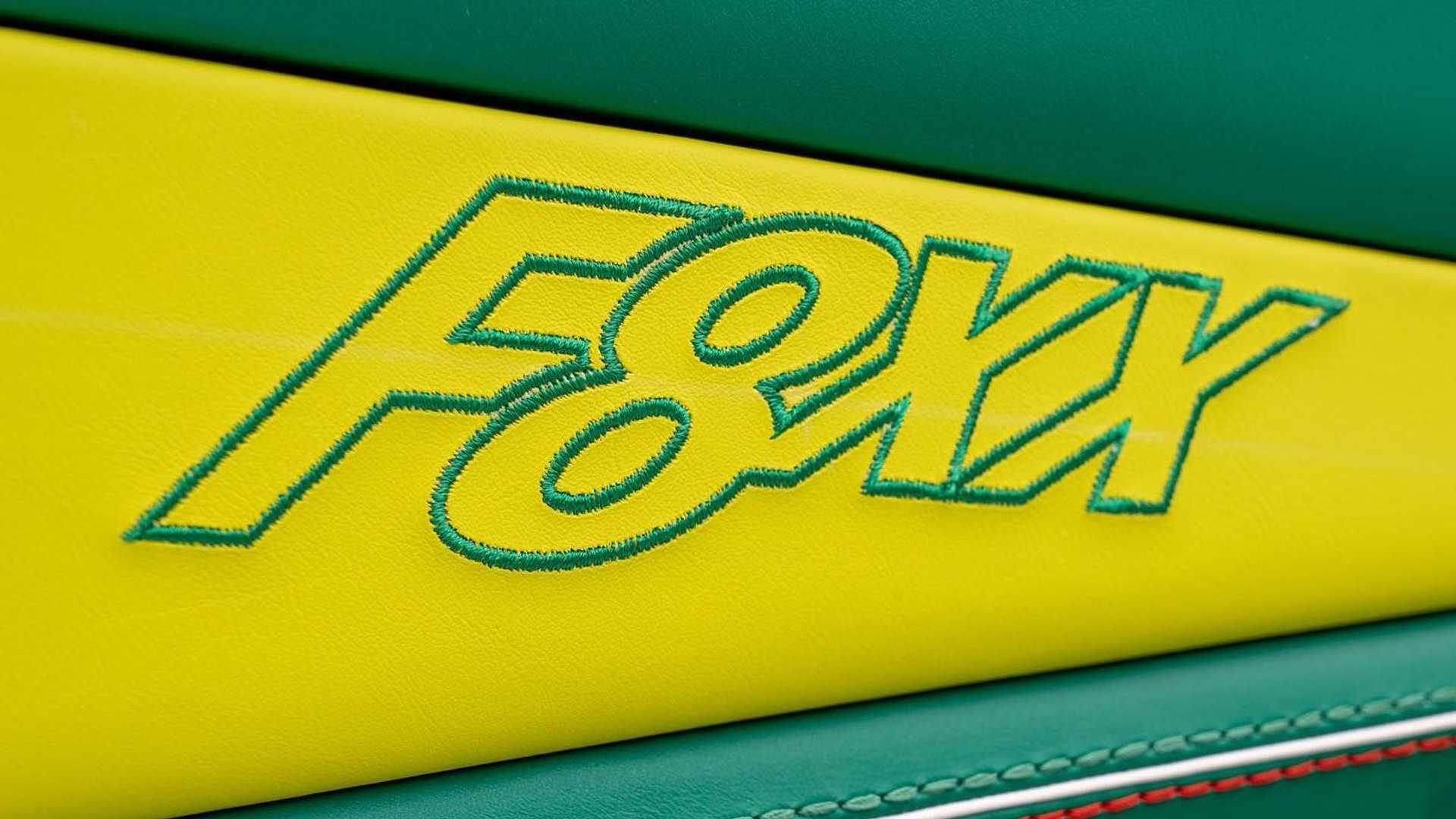 If you love British racing green, then get a load of this.

Last year, Mansory introduces its take on the Ferrari F8 Tributo. Dubbed the F8XX, the Italian sports car receives a relatively decent upgrade inside and out, along with a power bump to match the look. Now, the Brand-based tuning firm goes back to the F8XX drawing board for another F8XX based on the F8 Tributo Spider.

Unlike the F8XX coupe and its Catania Green, the F8XX Tributo Spider uses Mansory's version of British Racing Green in a satin finish. Meanwhile, the gold stripes on the coupe are replaced with yellow racing stripes. The massive F8XX emblem on the doors has been retained for the Spider, along with the set of 21-inch and 22-inch forged YT.5 Air wheels.

All of the additional parts on the coupe are retained on the F8XX Spider, including the heavy dose of carbon fiber for the front splitter, rear diffusers, and side skirts, as well as the two separated L-shaped wings that look like bug antennas.

But those aren't the wild part yet. Mansory went full Mansory by giving the F8 Tributo Spider an interior that matches the color of the outside. that means the seats, steering wheel, dashboard, and even the seat belts – basically, everything comes in a combination of British Racing Green and yellow racing stripes.

If you're not a fan of the ostentatious styling, maybe you'll like the fact that this upgrade isn't all show. Mansory updates the F8XX with a new turbocharger and high-performance downpipes, increasing the power from 720 horsepower (536 kilowatts) and 567 pound-feet (770 Newton-meters) of torque to 880 hp (656 kW) and 722 lb-ft (980 Nm) of torque.

Mansory didn't disclose the pricing for the F8XX Spider but knowing the German tuner, it won't come cheap.