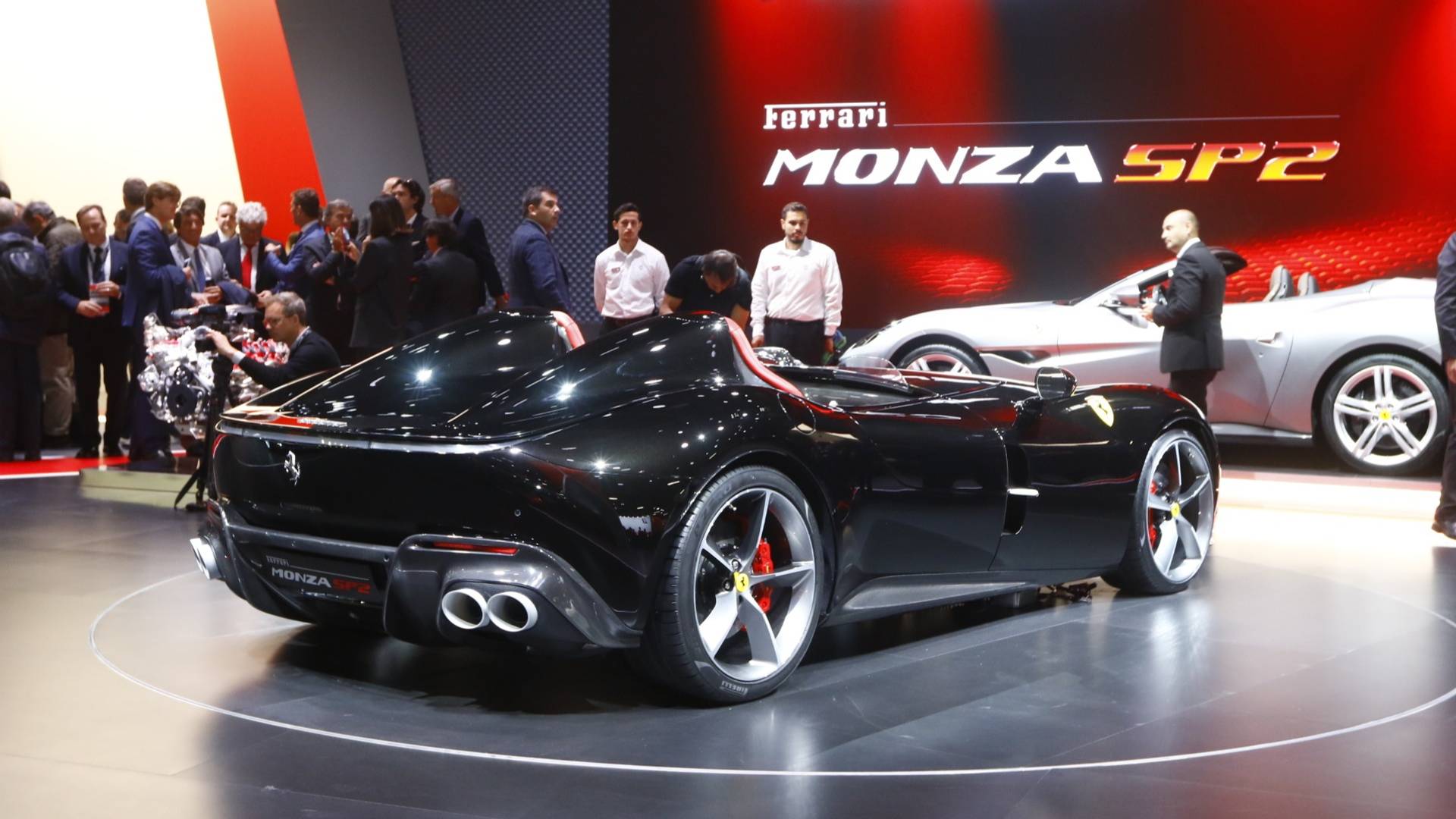 Beauty lies in a math equation.

Beauty is a difficult thing to quantify. It often lies in the beholder, as the saying goes, though that hasn’t stopped humanity’s pursuit from trying to corral beauty into a simple formula. The Golden Ratio is a mathematical equation used to determine the perfection of an object’s proportions, and CarWow decided to apply it to the automobile. The pub used it to determine which performance of the last 70 years is the most beautiful.

CarWow’s math bestowed the honor upon the 2019 Ferrari Monza SP1. It’s a big title for the one-seat supercar to hold, though it does look like it stands above the rear. Nearly 62 percent – 61.75 – of the Ferrari’s proportions aligned with the Golden Ratio. It was the only car of the last decade that made the top ten, though it also sports a fascinatingly unique design. Ferrari revealed the Monza SP1 in 2018 as the first of its Icona series, a new line of cars that blends Ferrari’s evocative styling of the 1950s with modern sports car technology. The SP1 is based on the front mid-engine Ferrari 812 Superfast.

CarWow determined each car’s Golden Ratio by measuring 14 different points of the car when looking from a front-on view. The publication gives the example of measuring the headlights, side mirrors, and windshield corners. CarWow then used the data to compute and compare the distance ratios to determine how closely a vehicle’s design followed the Golden Ratio. Check out the full 100-car ranking on CarWow.co.uk.

JustRed.com has no association with Ferrari S.p.A. © 2021 Just Red. All rights reserved.
Part of MOTORSPORT NETWORK