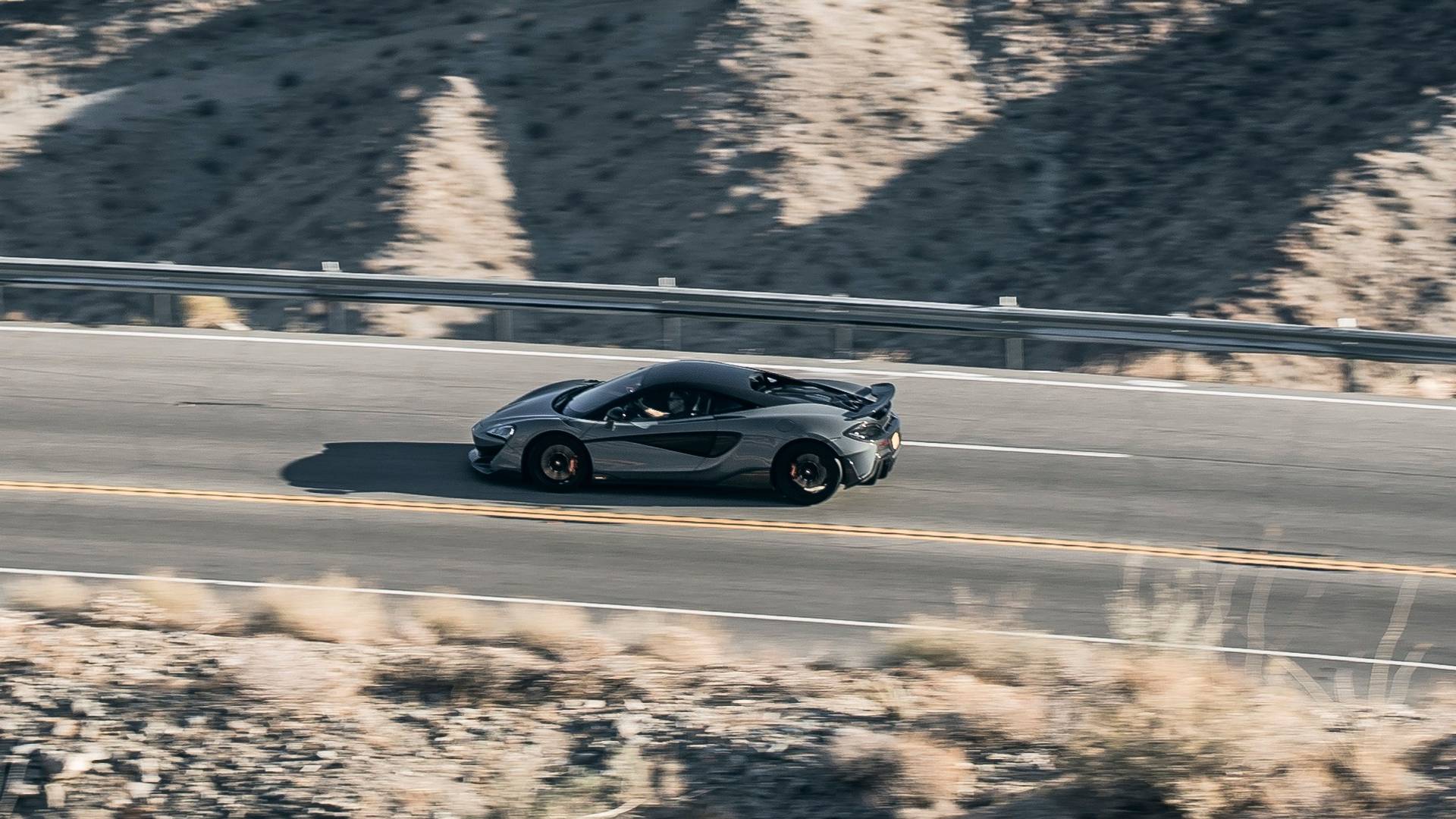 Can the lighter McLaren put up a fight against the more powerful Superfast?

In a classic matchup between turbocharged and naturally aspirated supercars, which really does have an upper hand? That's what we have here – a drag race between a McLaren 600LT and a Ferrari 812 Superfast, courtesy of Carwow. Both cars are European and both are incredibly powerful machines despite their age.

On the surface, the 812 Superfast looks like it has the advantage with its massive V12 engine but there are other factors to consider that could offset the power advantage. Which do you think won the straight-line race? Let's crunch the numbers first.

The McLaren 600LT is powered by a twin-turbo 3.8-liter V8 that makes 592 horsepower (441 kilowatts) and 457 pound-feet (620 Newton-meters) of torque. Those numbers are sent to the rear wheels via a seven-speed dual-clutch gearbox with launch control.

While the 812 Superfast has an obvious power advantage, the McLaren has a substantial edge when it comes to weight.

The McLaren 600LT only weighs 2,989 pounds (1,356 kilograms), which was significantly less than the 3,968 lbs (1,800 kg) of the Ferrari. To put that in perspective, the 600LT needs to have around four to five passengers to match the weight of the 812 Superfast. Suffice to say, that should greatly affect the outcome of this drag race.

Can the McLaren's weight advantage beat the superiority of the Ferrari's V12? Watch the video atop this page to find out, along with other customary tests.