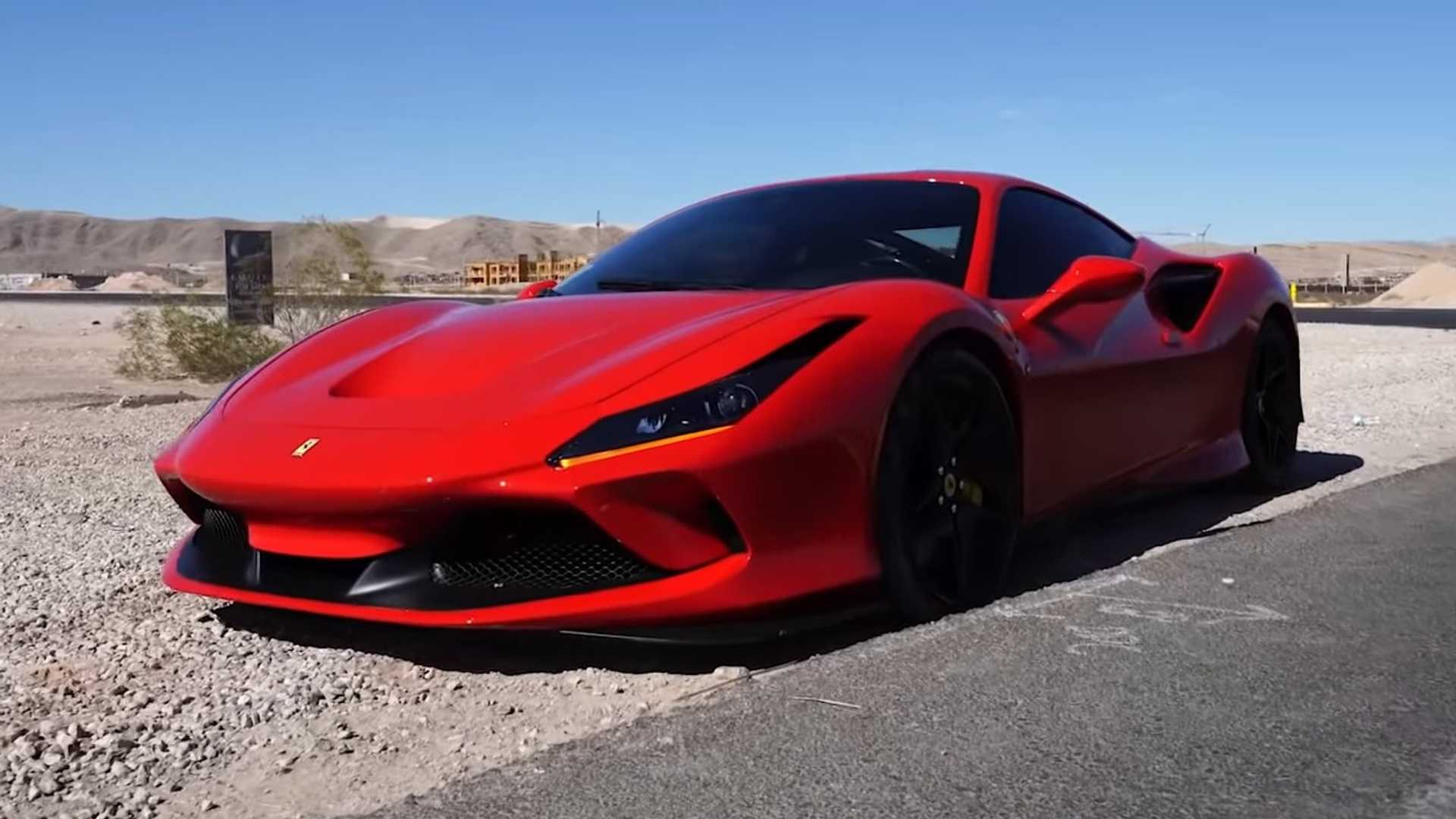 It might look largely ok on the outside, but in reality, the supercar is likely a write-off.

$899. That's how much it costs to rent a Ferrari F8 Tributo for four hours through Royalty Exotic Cars. Want it for eight hours? That'll be $1,699. Someone used the company's services to get behind the wheel of the 710-horsepower Italian supercar, but rather than being an exciting experience, it ended up as a costly adventure. That's especially true for the insurance company.

You'll have to ignore the YouTube video's thumbnail because the car doesn't look that bad. Click play and you'll eventually see the Prancing Horse with only a couple of bent wheels and a damaged front spoiler lip. However, there's more to the story as the F8 Tributo was involved in an accident that left quite the mark on the underbody. In addition, the curtain airbag on the driver's side was deployed at the moment of impact. 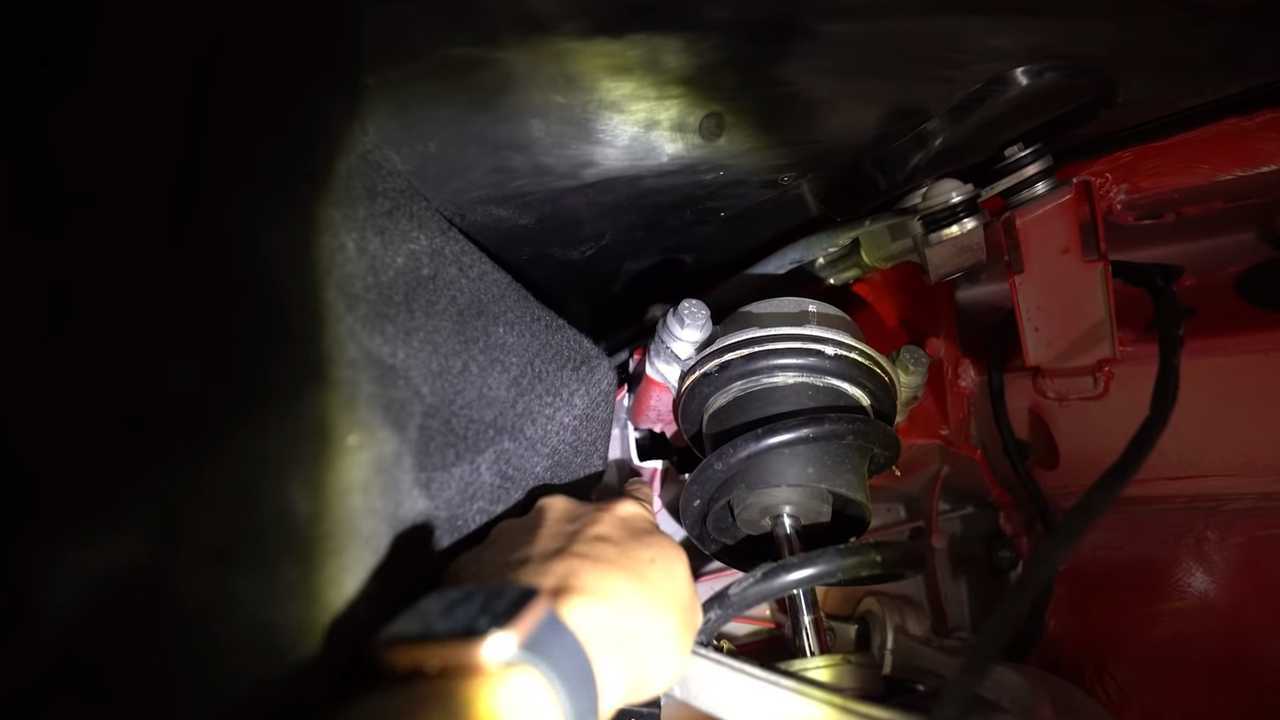 Although certainly expensive to sort out, those are all fixable problems, but there's more to it than that. After a more thorough inspection, Royalty Exotic Cars discovered the F8 Tributo's front suspension was broken. Again, that's not a deal-breaker since it can be repaired. However, its aluminum spaceframe closely related to 458 Italia's was cracked as you can see a sizeable hole at the 12:42 mark.

So, how could this have happened? The driver who rented the car says he saw a rock on Las Vegas Boulevard too late and didn't have enough time to react. He explains he was doing less than 45 mph (72 km/h), although the extent of the damages prompts the folks at Royalty Exotic Cars to say he was traveling at much higher speeds.

There Have Been A Lot Of Ferrari Crashes Lately:

The high-end rental shop thinks the driver actually hit a curb since both front and rear wheels on the driver side were damaged. In addition, they discovered tire markings on the curbs and even a missing piece of the fender liner on the street. These pieces of evidence add up to one plausible explanation – the Ferrari with its 700+ hp going to the rear wheels was just too much to handle for the driver.

A cracked frame likely means the Ferrari will be declared a write-off. It still shows up on Royalty Exotic Cars' website, but unsurprisingly, it's not available to rent. The car was fully loaded and brand new, with fewer than 1,000 miles on the odometer. As a matter of fact, this was the F8 Tributo's very first outing as a rental.