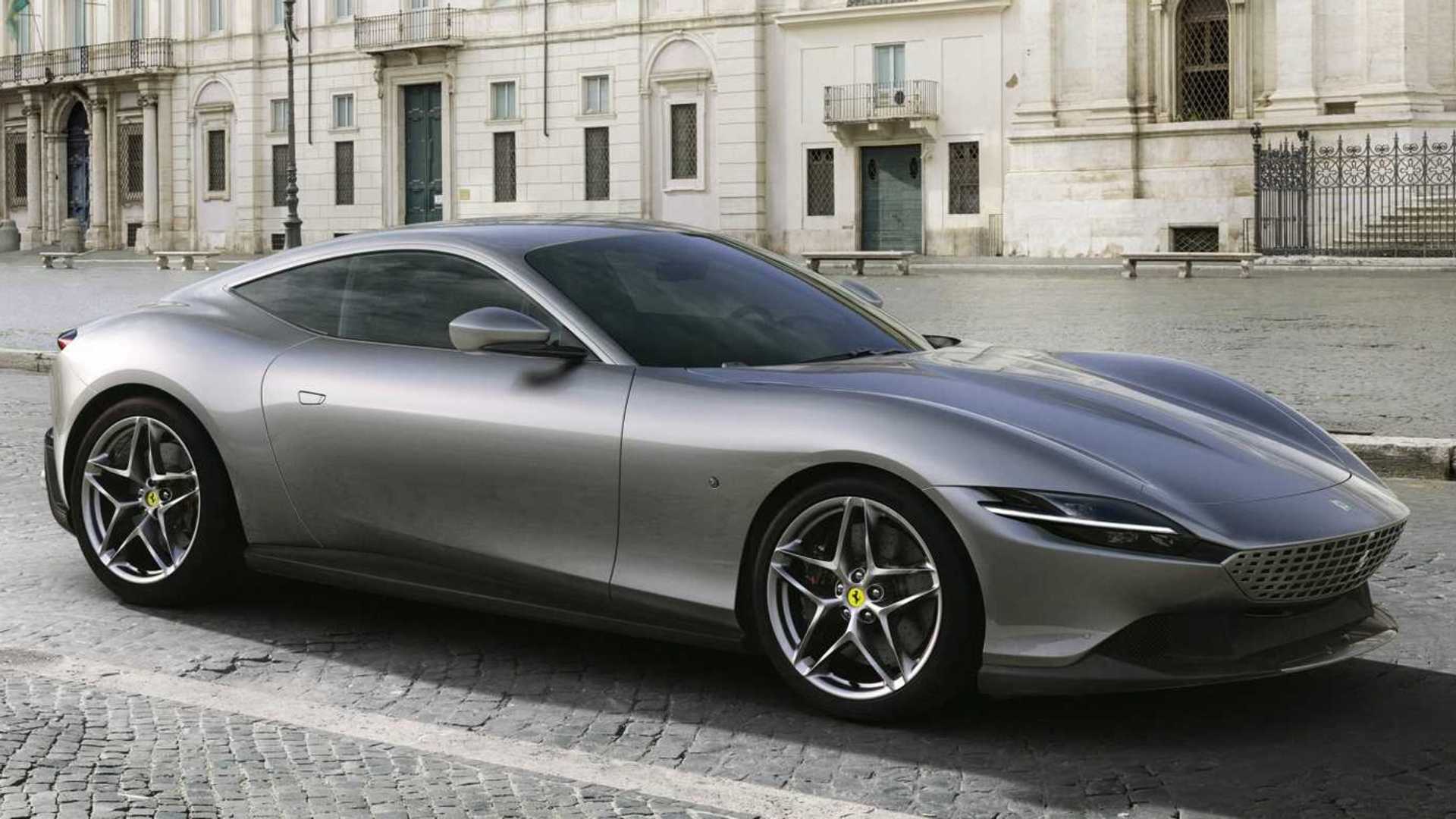 One of those rare times that the Ferrari is the cheapest car in a matchup.

In an argument for the most beautiful cars in the world, coupes will definitely dominate the discussion. The lines of these two-door cars are just naturally easy on the eyes, but that doesn't mean that they don't have the power to back up their allure.

Case in point: the Ferrari Roma, the Bentley Continental GT Speed, and the Aston Martin DBS Superleggera. These three European coupes are as powerful as they are beautiful, but which one among these three will win a drag race matchup? Carwow pits them in its usual drag race video to answer that question.

The Bentley Continental GT Speed has the biggest engine in this lineup. With a 6.0-liter W12 mill inside that long bonnet, the British grand tourer can put out 650 horsepower (485 kilowatts) and 664 pound-feet (900 Newton-meters) of torque. These numbers are sent to all four wheels, making the Conti GT Speed the heaviest contender at 5,011 pounds (2,273 kilograms).

The Aston Martin DBS Superleggera makes the same amount of torque from its 5.2-liter twin-turbo V12, but with more horses at 705 hp (526 kW). However, it's lighter than the Bentley at 4,068 lbs (1,845 kg), though it's just rear-driven and doesn't have launch control. It's the priciest, though, as this DBS Superleggera is one out of the ten Concorde Editions, priced at £340,000 or around $462,000 with the current exchange rates.

The Beauty Of The Roma:

With all these numbers presented, do you think the Ferrari stood a chance against the bigger and more powerful British coupes? Watch the video to find out and let us know your thoughts below.