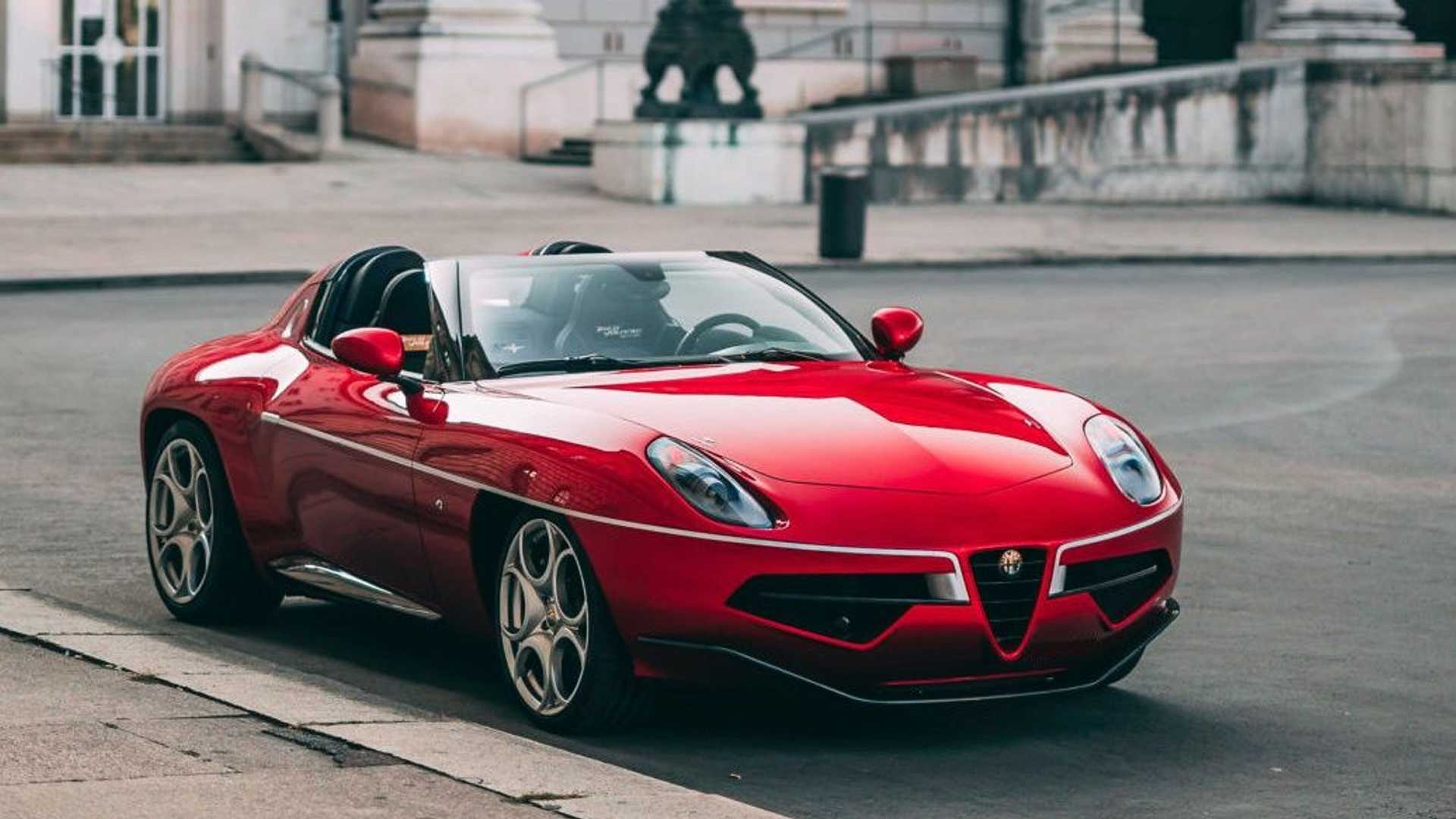 The one-off is likely based on the F12 Berlinetta or 812 Superfast.

Ferrari is no stranger to coachbuilt, one-of-one designs for the most discerning clients, and it looks like another bespoke cavallino rampante is on its way to the stable. Spotted recently wearing license plates from Abu Dhabi, we think we’re looking at the Ferrari F125 TDE, a bespoke supercar wearing futuristic styling and a heritage-inspired name.

As reported by The Supercar Blog, which published the image seen here, the machine takes its name from the Tour de España, though that could be subject to change. It’s also possible the F125 TDE was designed by the coachbuilders at Carrozzeria Touring Superleggera. If that’s the case, then the Ferrari would join a portfolio that also includes the stunning Alfa Romeo Disco Volante supercar, as well as the Maserati Quattroporte Bellagio and Bentley Flying Star shooting brakes. It also wouldn’t be the first time the coachbuilder has turned its eye toward the Prancing Horse.

Touring Superleggera has a long history with Ferrari, and two of their more recent projects have taken shape atop an F12 Berlinetta chassis, which left production after the 2017 model year. The finned Aero 3 project (built to recall classic endurance racers of the 1930s) and the lovely Berlinetta Lusso both used the older Ferrari’s 6.3-liter V12 engine, instead of the 6.5-liter unit found in the current 812 Superfast. And The Supercar Blog reports that the F125 TDE will possibly do the same – meanwhile, Ferrari is already amping up the 812 with a harder-core Competizione A model.

Luckily, the F125 TDE will set itself apart from even the Competizione via absolutely wild styling that barely looks street-legal. A huge rear wing appears above an aggressive diffuser, with a helmet-visor greenhouse and glass roof elements recalling Ferrari’s very first open-roof Grand Prix racers. Complex curves on the doors and an intimidating front fender vent likely apply more downforce than that spoiler, so the TDE should be plenty capable if given enough pavement. Power is a mystery, but don’t bet on it being less than 800 horsepower (597 kilowatts).